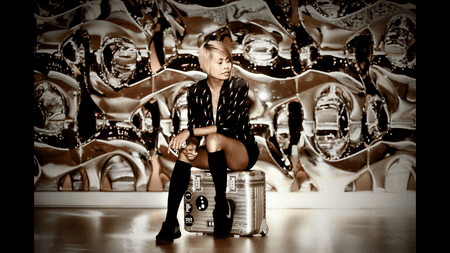 Nakadia taught herself how to DJ | © Nakadia

When Nakadia Mungphanklang was growing up in a tiny village in Thailand’s impoverished Isaan province, she used to borrow her big brother’s stereo and play it on full blast for her neighbours.

She didn’t realise it then but she was a natural born DJ even as a kid. Hell, she even took requests.

But the world of heavy techno beats, heaving dance floors and glamorous clubs that would eventually become her life was a far cry from her childhood in Khonburi, near the borders of Laos and Cambodia, where they didn’t even have running water.

She left as soon as she could aged 15 and moved to the nearby city of Korat, sharing an apartment with six other girls. During the day, she worked in an internet cafe and partied hard at night. 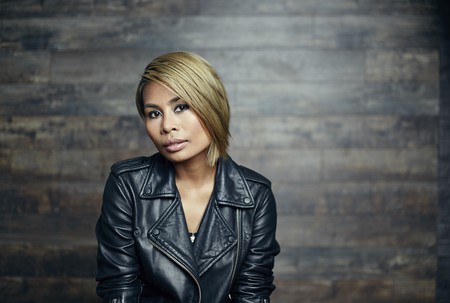 Nakadia grew up in a small village in Thailand | © Nakadia

But it was only during a trip to Frankfurt for a modelling job that she finally realised her true calling when she saw female DJ Marusha playing techno.

Nakadia says: ‘When I saw her rocking the dance floor, it changed my life and I knew this was what I was born for. I had to become a DJ.’

But it wasn’t an easy path to success.

First off, she had to teach herself how to master the decks as there was no one else to guide her in Thailand. 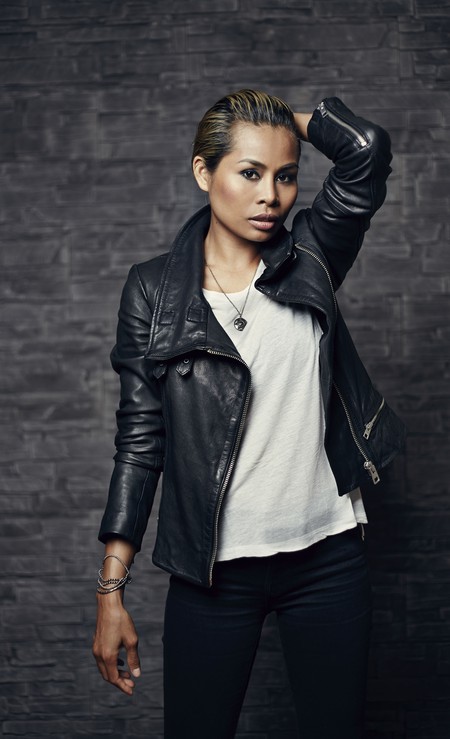 ‘I took turntables and some vinyl with me to Thailand after my Europe trip and started practising. But it was very hard. I had no inspiration and nobody who could teach me. The first year I didn’t get anywhere.’

She didn’t let this stop her though.

Nakadia persevered and headed back to Germany again. This time she practised in a room at the University of Braunschweig for three months non-stop.

By the time she left, she had mastered the technique but then faced a new challenge as the first female DJ in a male dominated industry back home.

Even though she managed to land bookings, she claims they weren’t for the right reasons.

‘It was commercial clubs who booked me because of my looks and it was always the wrong crowd for me on the dance floor. The first years I never understood what went wrong. I had many bookings but it was never fun. People didn’t enjoy my music because they just came for my looks.’

She ended up having to revamp her image just to be taken seriously.

Nakadia says: ‘Timo Maas told me, “If you like to play cool music, you have to stop dressing up sexy and just dress casual. Don’t promote yourself like a sexy DJ and don’t play at commercial clubs, then you will get the good bookings after a while.” 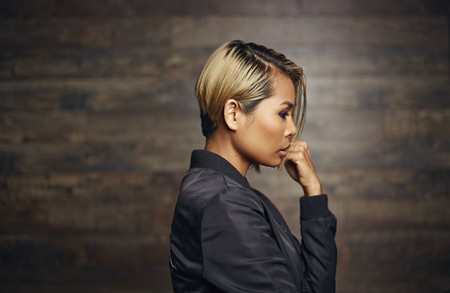 Nakadia was one of the first female DJs in Thailand | © Nakadia

‘It took a long time. A few years with very few bookings and often empty dance floors because nobody knew me at that time. This was the biggest challenge, to get my music out to the people that would love it and make myself a name for my music, not my looks or my gender.’

Since then she has been signed to Sven Väth’s record label Cocoon and has played events like Love Parade in Germany, King’s Day in Amsterdam and Green Love in Serbia.

She’s led the way for other girls to follow in her footsteps. In fact, women-only DJ schools soon sprang up in Bangkok after she started working.

‘After I started, the clubs loved the idea of having a girl behind the decks, so they began teaching girls to play,’ she explains. ‘In Bangkok, several DJ schools only for girls opened. But when you read the requirements – “have to be beautiful” and “have to be sexy” – you know already that it has nothing to do with DJing.’

Now, there are plenty of female DJs working in Thailand, although mainly in electronica, rather than techno.

‘Today it’s the guys that have a hard time in Thailand because there are hundreds of girl DJs playing everywhere. But this is in the EDM scene. In the techno scene we only have a handful of talented girls that are playing because they love the music.’ 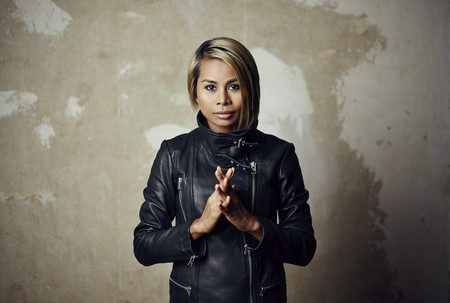 Nakadia has since moved to Berlin and talks about DJing with the same wide-eyed wonder of someone just starting out.

Speaking about what she loves most about her job, she says: ‘Being able to make people happy. When I look on the dance floor and see all the happy faces, it makes me happy myself. I love to share the music that touches me and every night it is my goal to see these smiles in front of me.’