Land of the Free: How Thailand Got Its Name 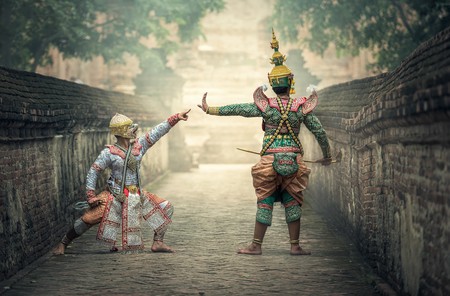 With a name that translates to “Land of the Free”, Thailand is giving the United States a run for its money in the freedom department — but how did it get such a name in the first place? 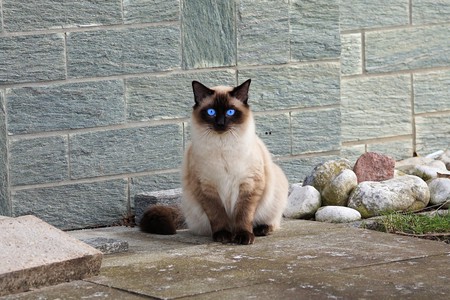 Before Thailand was known as such, it went by a different name: Siam. Yet whilst the kingdom of Siam exists no longer, its name is still found in several places. Conjoined twins are often referred to as Siamese twins, in reference to the famous case of Chang and Eng, two Thai brothers who were conjoined and later relocated to the United States. The popular breed of cat — the Siamese cat — also has Siam in its name. Even further back in Thailand’s history, there wasn’t one nation, but several kingdoms which later became a unified Siam in the 18th century. The word Siam itself is one that’s Sanskrit in origin, coming from the word Śyāma, which means dark or brown, in reference to the skin colour of the native people.

Ever indecisive, Siam’s name changed to Thailand in the year 1939, before coming to be known as Siam once more between 1946 and 1948. Finally, in 1948, the name was reverted back to Thailand again, officially as the Kingdom of Thailand, which it has been known as ever since.

Land of the Free 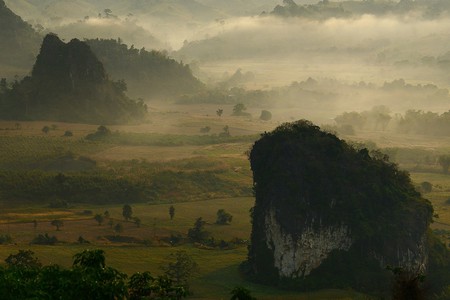 And what a land it is | lex_parent/Pixabay

To understand the name Thailand, it must first be broken into its two constituent parts. Whilst “land” is easy to understand, the “Thai” part takes a little more explains. Not only does it mean “free”, Tai is also an ethnic group in the country, giving the word Thailand a double meaning of both “Land of the Free” and “Land of the Thai People”. Thailand being known as the “Land of the Free” is a huge source of pride for the Thai people; Thailand managed to retain its independence whilst the Western powers were carving up and stealing land in Southeast Asia and all around the world, and it’s referenced on the country’s national anthem.

Thailand in the Local Language 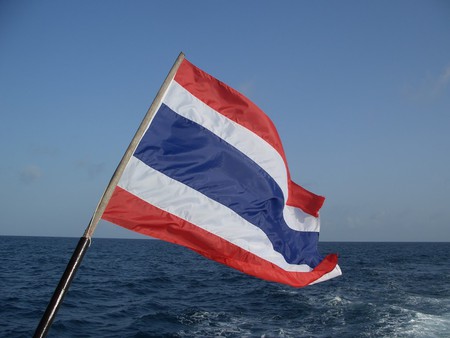 Of course, whilst the West calls it Thailand, it’s known as something different in the Thai language. When naming a country in the Thai language, the prefix prathet is used, which means “country”, before adding the Thai name for the country. For example, England is prathet Angrit in Thai, and Thailand is prathet Thai. Prathet is used to differentiate the country from the people or the language. When referring to a person’s nationality, the word khun (“person”)is used before the name of the country, and when referring to the language, the word paasaa (“language”) is used as the prefix. For example, when describing a Thai person’s nationality, you’d say he or she is khun Thai, and the language the person speaks is paasaa Thai.

Whilst prathet Thai is the formal way to refer to the country, Thais also used the phrase mueang Thai, despite mueang usually referring to a city.