How Has Indian Culture Influenced Thailand? 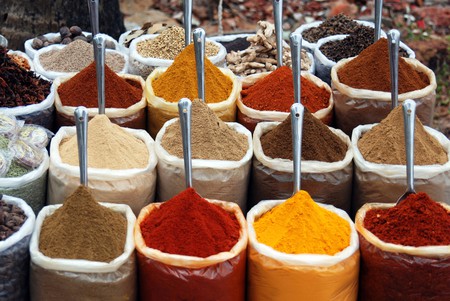 Indian culture has played an integral role in influencing many aspects of Thailand, including religion, ceremonies, language, literature, dance and food. In this article, we take you for a quick peek down history lane to shed some light on the topic.

Buddhism was born in ancient India in the 6th century BC before spreading across much of Asia. Today over 95% of Thailand’s population practice Theravada Buddhism, which has become integrated with folk religion and Chinese religions. The Thai Constitution includes religious freedom for its citizens, however, still to this day the King of Thailand is required by law to be Theravada Buddhist. 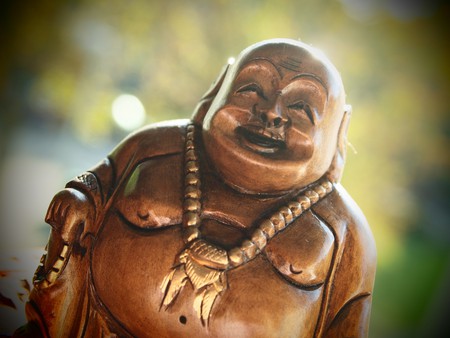 Many of the ceremonies that are important to Thai culture have been adopted from Indian traditions, including ceremonies of marriage, ordination, merit making, and cremation. Thai cultures’ biggest inspiration comes from the Lord Buddha but is also influenced by Hindu deities and Hindu ceremonial rites, particularly those concerned with royal ceremonies.

Although Thailand has its own unique cuisine which is comprised of sweet, sour, bitter, salty, and spicy flavours it has evolved from India and Chinese influences. The influences of foreign trade played a vital role and it is believed that Buddhist monks from India, originally brought the curry to Thailand. The most popular curries today are the masaman curry which contains dried spices, including cinnamon and nutmeg, and yellow curry which is infused with turmeric, cumin, ground coriander seed and chili powder.

The Thai language, or Phasa Thai as the language is known, was created by King Ramkhamhaeng the Great by modelling it on ancient Indian Sanskrit and Pali alphabets. The Thai language was also strongly influenced by Khmer, Malay, English, and Chinese. After developing over the past 700 years, the Thai alphabet consists today of 44 characters. Thai is a tonal language, saying the same word in a different tone has a different meaning.

Traditional Thai literature and drama have been heavily influenced by the arts and legends of India. Historically Thai literature was only concerned with a few subjects; with religion, royalty and aristocracy, before a shift where prose became one of the preferred forms of writing. The Ramakien is one of the most important Thai literary pieces which was derived from the Hindu epic Ramayana of India. Both the ‘Khon’ and ‘Lakhon’ classical Thai dances also draw inspiration from the Ramakien. 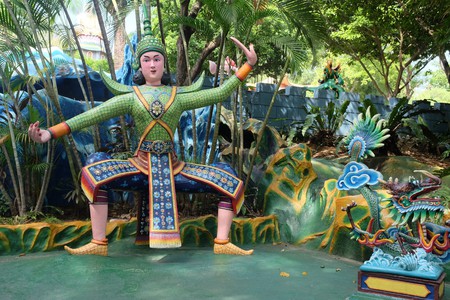 Figure of a Thai dancer | © Jnzl's Photos/Flickr
Give us feedback