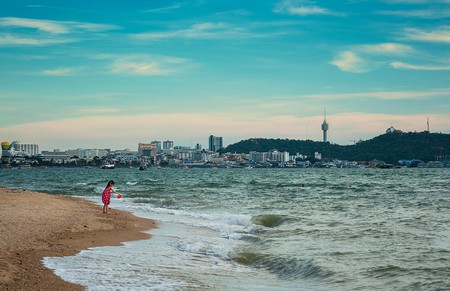 If you are a serious marine lifestyle fanatic or are simply curious, read on to discover how Thailand is looking to boost its marine tourism. Pattaya has long been a popular holiday destination and is increasingly also regarded as a marine lifestyle and business hub.

Thailand’s tourism industry has received a few knocks in the past few years and to try to help combat this the Eastern Economic Corridor (ECC) is working to develop the Gulf of Thailand into a regional hub for both business and tourism. Among the plans is the expansion of the U-Tapao Airport in Pattaya, high-speed train links between Don Mueang and Suvarnabhumi Airports as well as further development worth 230,000 million baht for the third phase of the Laem Chabang Deep Sea Port. 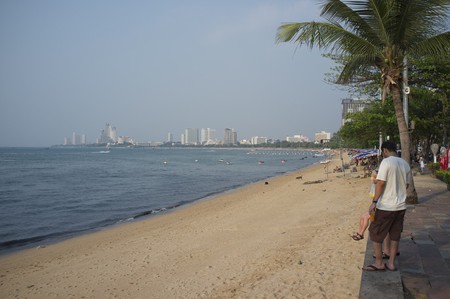 The bid to increase marine tourism in Thailand through its geographical and regional importance is not only receiving attention from the Thai government but also private investment. The area is rich in natural assets, both on land and at sea. Pattaya is home to the largest marina in Southeast Asia, the Ocean Marine Yacht Club and is poised to host the Ocean Pattaya Boat Show which will be held from the 23rd until the 26th of November, with the objective to drive strategic growth for the regional marine industry. 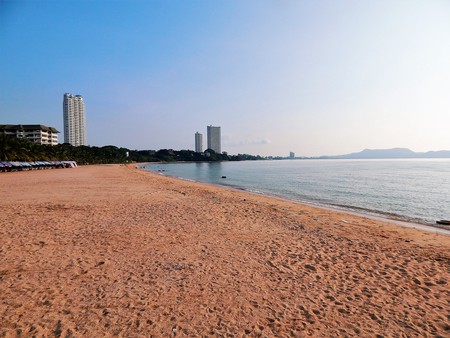 The 4-day event, with exhibits along the marina and on water, is expected to draw increased business for the regional marine industry; already 150 marine lifestyle businesses signed up to showcase their services and products. The Ocean Pattaya Boat Show holds a premier position in the international marine events calendar and will be held for the 6th year in a row. The event attracts people from all over the world and annually draws in over two billion baht for the marine and tourism industry. 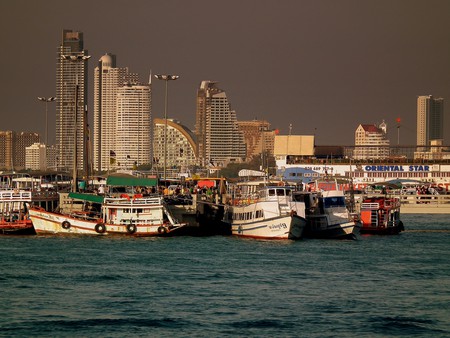 Pattaya, Thailand | © calflier001/Flickr
Give us feedback