Everything You Need to Know About Yaba, the 'Madness Drug' 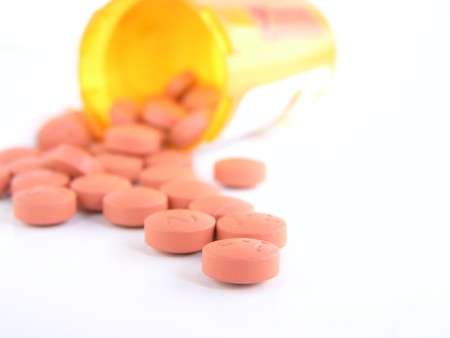 Yaba has one too many nicknames to keep up with, but this little red tablet, regardless of its name, was outlawed in Thailand in the early 1970s. However, it continues to make appearances every now and then in headlines across the country. Here is everything you need to know about yaba, the madness drug.

Yaba, otherwise known as the madness drug or Nazi speed, is a combination of a number of stimulants. The two main substances that make up the drug are caffeine and methamphetamine, otherwise known as crystal meth. Yaba is a drug in tablet form, and it is most often red in color with the letters WY imprinted on it. Those users who take it most commonly smoke the drug off tinfoil, though it can be ingested orally or crushed and snorted. It is also laced with a flavoring, most often vanilla, and gives off this aroma when smoked.

The ratio of caffeine to methamphetamine inevitably varies; however, the potent drug makes up approximately 20% of yaba. There is also a crystalline form of this narcotic known as ice, which can almost entirely be made up of methamphetamine. 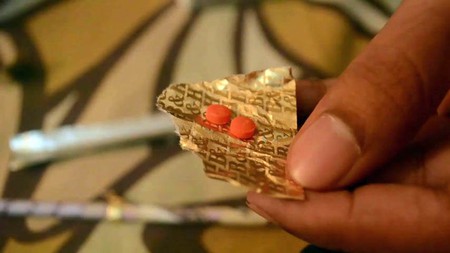 The history of yaba

Methamphetamine had a long history before it became illegal in 1970 by the Controlled Substance Act. Before this law, methamphetamine was used in World War II to help keep soldiers awake. It was also an ingredient in a number of seemingly random things, such as cough syrup. And while its original intent was to help keep people alert, it was also used as a weight loss supplement. 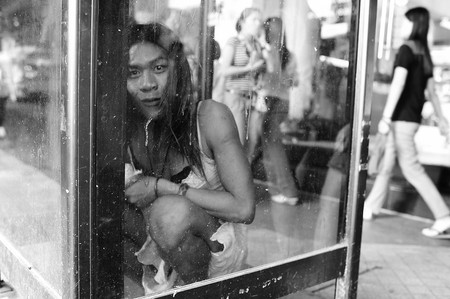 Yaba is the most popularly used and distributed drug in the Kingdom, regardless of the harsh punishments that coincide with those who are caught with it. Yaba is a category one drug, the worst type of drug there is in Thailand, and those who use it face up to 20 years in prison or have to pay a very hefty fine. Those who are in possession of more than 20 grams of yaba face lifetime prison sentences and even the death penalty if caught, as in the eyes of the law, that person most likely has the intent to sell the drugs.

Where did yaba come from?

Though Thailand is one of the largest distributors of yaba, Myanmar is one of the biggest producers of it. The war on drugs has been a long and complicated one for Thailand’s northwestern neighbor. Though it remains popular mainly in Southeast Asia, the drug, in some instances, has made its way to the United States.

Chiang Rai, an otherwise quiet and sleepy city in northern Thailand, had its fair share of chaos in April 2017. Mae Chan, a district in the city, was the location of an enormous drug bust. Thai police intercepted one million yaba pills that were believed to be on their way to Malaysia. The men responsible could face either a life sentence in prison or the death penalty if convicted of the crime. In the same month, Thai police confiscated a total of 112,837 yaba pills in Bangkok. Though these are certainly the most recent cases of someone being caught with the drug, this is not necessarily a new headline in the Land of Smiles. 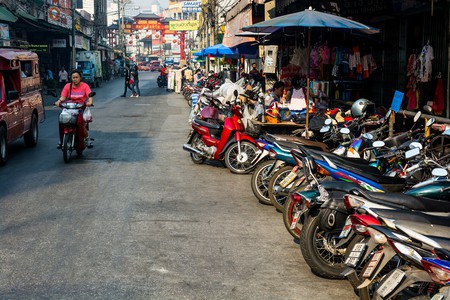 The Global Commission on Drug Policy presented its annual drug reports in Thailand in April 2017 to commemorate all the hard work the country has been doing to resolve the drug problem. The council has since chosen the country to be the subject of a number of new efforts put in place, with the hope of lowering the number of drug users. The new policy will decriminalize drugs and also bring an end to capital punishment in cases relating to drugs. Other policies include finding alternatives to incarceration, making rehab accessible to everyone, and more.