All You Need To Know About Muay Thai in 1 Minute 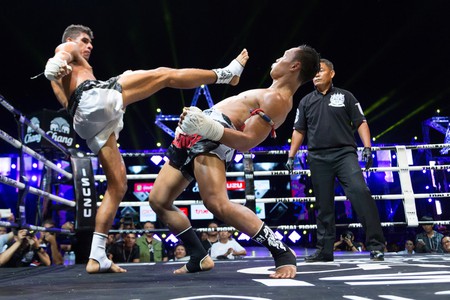 Fists, elbows, knees and feet: these are the tools that Muay Thai fighters use to transform their bodies into full-blown, lethal weapons upon entering the ring. Muay Thai, or Thai boxing, is the most famous form of boxing in Thailand and the country’s national sport. Muay Thai is slowly trickling into Western rings as well, with its popularity becoming too great for the sport to remain solely in Thailand. With fights being held in Bangkok almost every single day, here is everything you need to know about Muay Thai in one minute.

What is Muay Thai?

Often referred to as ‘The Art of Eight Limbs,’ Muay Thai fighters utilize both legs and arms, with the end goal of taking down their opponent. Each body part serves as its own, individual weapon: fighters’ hands serve as swords, their shins as shields and armor and their elbows and knees as a hammer or axe. Fights usually do not go on for more than five rounds, lasting three minutes each. 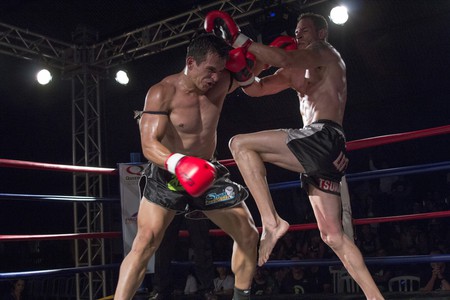 Where or from whom Muay Thai actually originated from has yet to be completely discovered. Most records were destroyed in 1767, after the Burmese army apparently burned all records of its roots. There are still many stories, however, as to how this martial art form came about.

One is that all Thai military members were taught this hand-to-hand form of combat as a means of protection against neighboring countries, including Myanmar and Cambodia. Another says that as Thai people moved south from China, the struggle to occupy land forced them to develop their fighting skills to defend both themselves and their land from the threat of possible invasion. 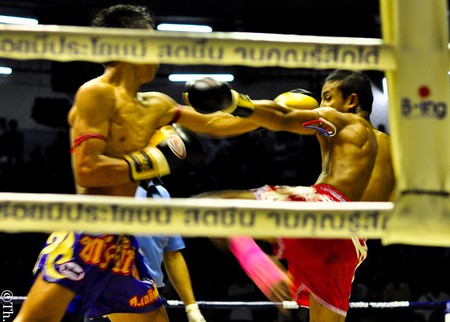 No shirt, no shoes … no problem. Muay Thai fighters have a number of rules they must abide by when it comes to appearance. No unkempt hair, no beards for men (clean mustaches are fine) and trimmed toenails are a must. 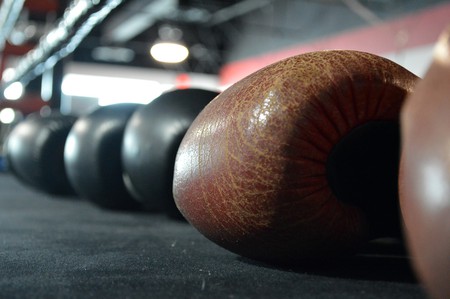 Where To Watch Muay Thai In Bangkok

There are several Muay Thai boxing arenas in and around Bangkok. Lumpinee Boxing Stadium is perhaps the most popular and busiest. Fights take place on Tuesdays, Fridays and Saturdays.

Rajadamnern Stadium was built in 1945 and is one of the oldest stadiums in Bangkok. It holds fights every Monday, Wednesday, Thursday and Sunday, with doors opening at 6 p.m. Ticket prices range from ฿1,000-฿2,000 (about $30-60). Omnoi Stadium, or Siam Boxing Stadium and Channel 7 Boxing Stadium are also worth checking out. 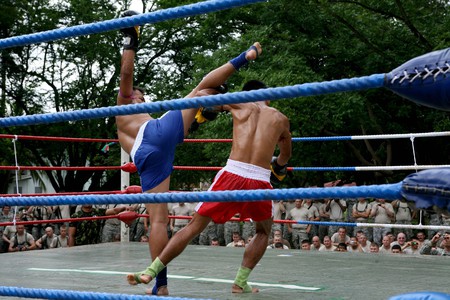