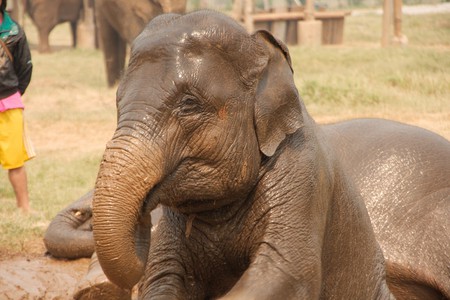 Elephants have a special place in Thailand’s history and heritage, and the elephant is the country’s national animal. Here are some interesting facts about these magnificent beasts.

The elephant is a religious symbol in Thailand

The elephant is a symbol of Buddhism and the Lord Buddha. Legend says that Queen Maya, the Lord Buddha’s mother, dreamt that a white elephant presented her with a lotus flower, another religious symbol, before entering her womb. She consulted with fortune tellers after the dream and was told that she would give birth to a special baby. 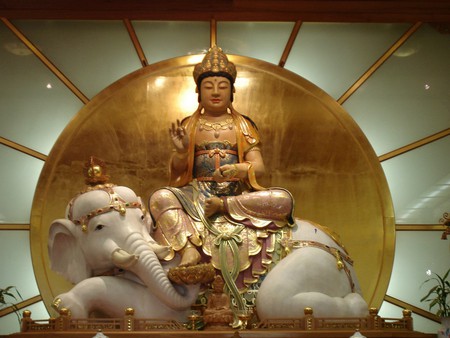 A statue of Buddha with a white elephant | © Ivan Fourie / Flickr

The elephant is a royal symbol in Thailand

Elephants have been kept by the Thai Royal Family for hundreds of years. They are regularly used in royal ceremonies, where they are kitted out in colourful outfits and sometimes painted. White elephants have royal status and are seen as being incredibly lucky. In the past, all white elephants were given to the King. 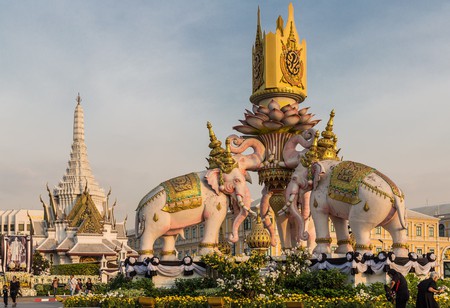 Each year, Surin Elephant Roundup pays homage to Thailand’s elephants and gives thanks for the role these mighty creatures have played in the development of Thailand over the years. All of the province’s elephants are recalled for the event, including those that now live in other parts of the country. There’s a huge parade, with hundreds of elephants, followed by a gigantic buffet breakfast. Fruit and vegetables are laid out on long stretches of tables for the elephants to feast upon. There are then several days of elephant demonstrations at the stadium. The festival is, however, very commercialised today, and one could argue that the original point of honouring these special creatures has been very lost over the years. 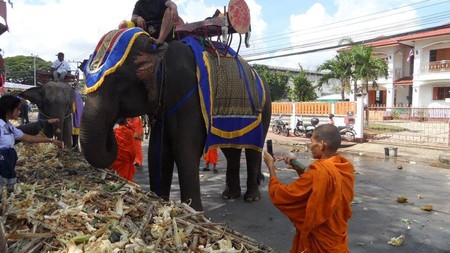 Elephants appear in many official seals 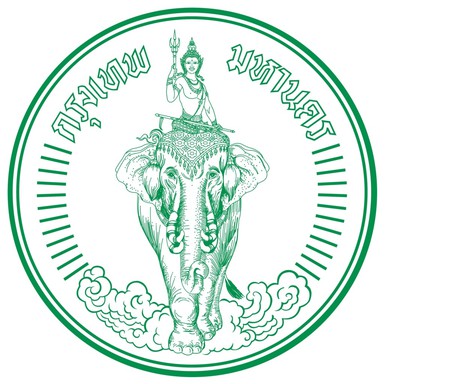 Thai elephants were once used in wars

In ancient times, Thais used elephants as war animals. Their strength, size, longevity, and power made them ideal weapons and shields in battles. Elephants went through rigorous training to prepare them for war, including having to chase horses and practice fighting other elephants with their tusks. Training included many booming sounds to prepare them for the loud noises of war. In the 17th century, Thailand had some 20,000 elephants trained for war! 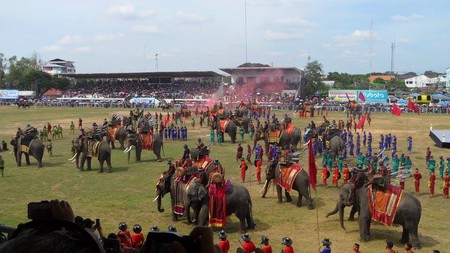 Elephants played an important role in industry and agriculture

Elephants were once a vital part of Thailand’s logging industry, with the gigantic creatures used to drag heavy logs from deep within dense forests. They were also once used as agricultural animals, helping farmers with heavy labour and transportation. 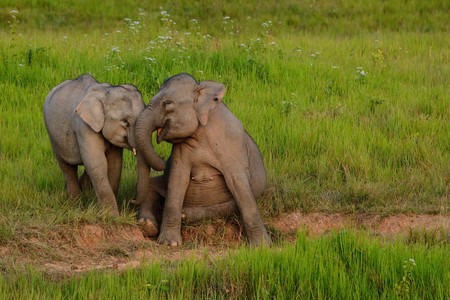 Elephants are important in tourism in Thailand

Many tourists dream of getting up close and personal with elephants in Thailand. But many people are also now realizing the harmful effects of riding elephants and seeing the darker side of elephant tourism. Fortunately, there are now several ethical camps and sanctuaries where you can interact with elephants in a harm-free environment. 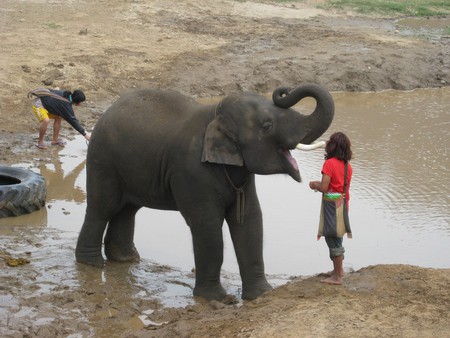 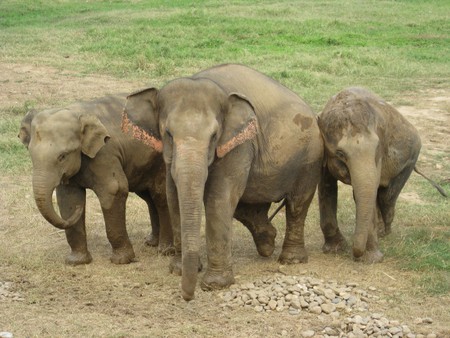 Creatures as large as elephants are sure to produce a lot of waste. Luckily, there are several uses of elephant dung. It is a rich fertilizer, loved by Thai farmers around the country. Burning elephant manure is a great way to keep mosquitoes away! How about taking home an unusual souvenir from Thailand and picking up some elephant poop paper? Of course, it’s been heavily processed so as to be clean, sanitary, and smell free. 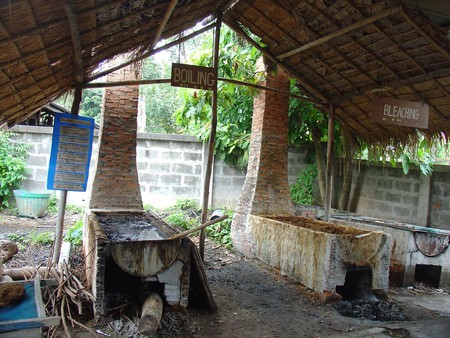 You may have heard of Kopi Luwak, an expensive coffee that uses the civet cat in its production. But did you know that elephants can be used in a similar manner to make a unique coffee too? Black Ivory coffee is made from beans that have passed through an elephant’s digestive system. Having been eaten, fermented, and excreted, the beans are collected from the manure and then used to brew an expensive and novel pot of coffee. 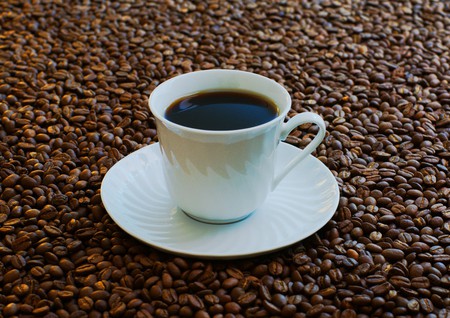 Would you try coffee from an elephant’s poop? | © Zacharias Korsalka / Flickr

Sadly, despite their status and heritage, many factors have led to a huge decline in the numbers of elephants in Thailand today. It is estimated that the country now only has around 4,000 elephants, compared with some 100,000 in the middle of the 1800s. Additionally, around 50% of Thailand’s elephants today live in captivity. Asian elephants are now considered to be endangered. 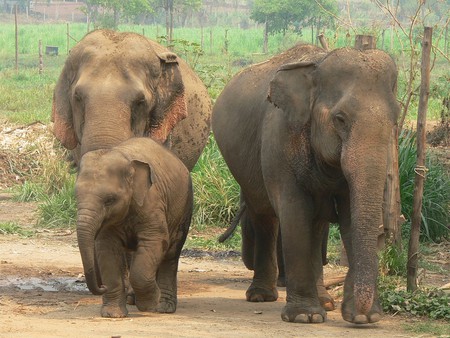 Family of Thai elephants | © Kieran Lamb / Flickr
Give us feedback