Civil Strife: What Traveller's Should Know About Unrest in Southern Thailand 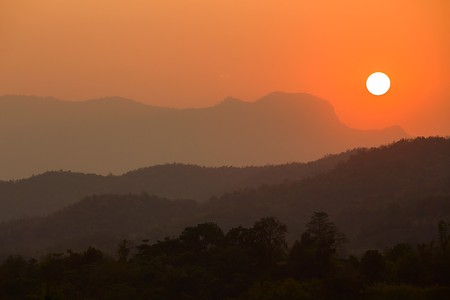 In August 2015, Bangkok was rocked by a bombing that was described by current Prime Minister Prayut Chan-o-cha as the worst ever to happen to the country. As time has passed and terror attacks seemingly grow more common in other parts of the world, many travellers are shocked to discover that conflict still rages in the deep south of Thailand and that deaths are common. However, it isn’t in the same vein as other attacks around the world and is unlikely to impact prospective travellers – here’s why.

History of the region

Subjugated in the late 18th century for failing to support Siam’s defence of a Burmese invasion, Patani – the historically Malay region which now makes up the Thai provinces of Pattani, Yala and Narithiwat – enjoyed little interference from the Thai government until the 20th century. They were exempt from Thai Civil Law, and so were free to observe their own local laws based on the teachings of Islam. However, following the Anglo-Siamese Treaty of 1909, Thailand relinquished its claims to some Malay states over to the control the British, and in doing so cemented its claims to the ethnically Malay region of Patani. 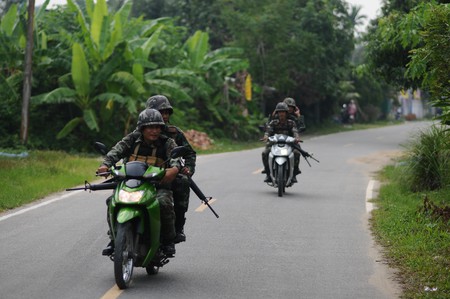 Pressure on the region was amplified further thanks to Thailand’s process of “Thaification” in 1934, which saw the once-enjoyed Islamic privileges replaced with measures such as a Thai-orientated curriculum in schools, lessons taught in the Thai language and Muslim courts removed and replaced by courts run from Bangkok. These were but a few examples of forced assimilation which saw a once-compatible relationship quickly deteriorate.

The situation gets worse, the violence intensifies – a New Dawn?

The mid-to-late 20th century saw a few acts of violence on both sides as the struggle for representation turned towards insurgency, though it was the new millennium which saw the conflict grow to its bloodiest heights yet. Following the wake of the September 11th terror attacks in the United States, leaflets were distributed in Yala province calling for a Holy War, and violence has escalated ever since, mainly in the provinces of Yala, Narithiwat, Pattani and Songkhla.

Targets for insurgents are soldiers, the police, village officials and teachers though, as always, its the innocent civilians who make up the brunt of the killed and wounded. Since 2009, there has been an average of 15.4 improvised explosive device (IED) attacks per month, and 2007 saw a sharp peak in the number of those killed in the conflict, with 836. With that in mind however, there has been a sharp fall in attacks this year, which could be attributed to a number of factors. The passing of Thailand’s beloved King Rama IX in October of 2016 is one reason, with the army likely to crack down even harder in the event of a flareup of violence. Another reason which may signify a long-term cooling of tensions is the change in leadership of Barisan Revolusi Nasional, or BRN, one of the main agitators of the conflict – though a rejection of peace talks suggests the conflict won’t meet an end soon. 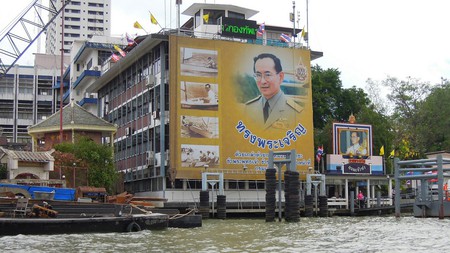 What visitors should know

The simple truth is that the conflict in Thailand is unlikely to affect travellers. The deep southern hotspots of the conflict – Pattani, Yala and Narithiwat – aren’t popular tourist locations, and whilst attacks have spread further up the country, they are extremely rare, just like everywhere else in the world. Many shopping centres have bag searches and metal detectors upon entry to ensure shoppers can proceed with peace of mind, ensuring safety. Popular destinations like Krabi and the islands of Koh Phi Phi and Koh Samui are in the south of Thailand but are far from the aforementioned deep-southern provinces and should definitely still remain in your travel plans. Remaining vigilant never hurts, but you shouldn’t worry about a trip to Thailand. 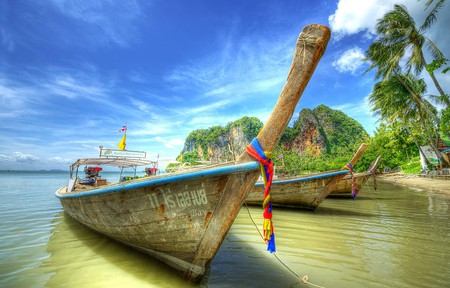 It’s also worth keeping in mind that these events differ to those which are making headlines in the West as they aren’t related to the so-called Islamic State. Tourists aren’t a main target for the insurgents, and there isn’t an end goal of killing in the name of Islam or hoping to seek the establishment of an Islamic caliphate. It’s a political struggle, a struggle for representation, and targeting tourists and weakening the economy as a result are not in the interests of the insurgents. 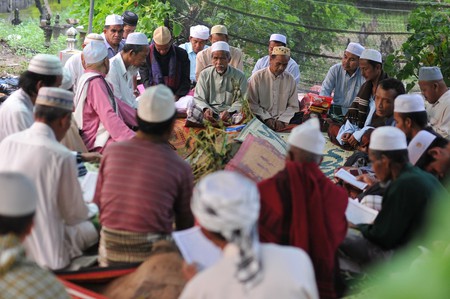 It’s an unfortunate blight in a country so beautiful, but one that millions of tourists remain completely oblivious to. Raising awareness is important, but it’s extremely unlikely to affect your holiday in the slightest – so you can rest assured that you can continue your quest to find Thailand’s best beaches and best dishes.