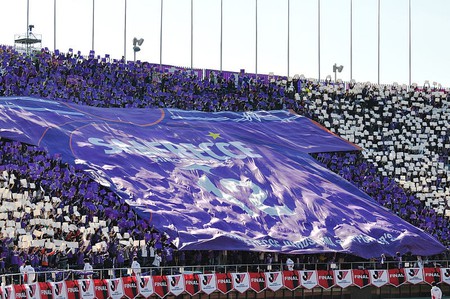 After being big fish in small ponds, Thailand’s top football players have traded the Land of Smiles for the Land of the Rising Sun — and it looks to be paying off.

Depsite the game being played by millions up and down the country, Thailand isn’t exactly renowned for its footballing prowess. While its most successful clubs Buriram United and Muangthong United might qualify for the Asian Champions League, they don’t make a lasting or winning impression. The national team might be dominant on a regional level, with the U23’s side consistently winning at the SEA Games and the senior side the record winners of the ASEAN Football Championship, yet they’ve failed to make a dent at international level, failing to ever quality for a World Cup. Their current FIFA world ranking is a lowly 129, and their record high of 43rd isn’t much to shout about either. However, that could all soon change. 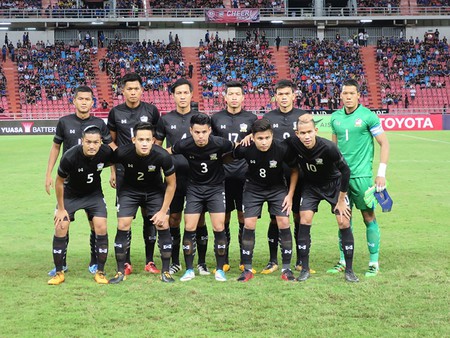 For Thailand to grow as a footballing side, it’s important that its players get opportunities to ply their trade in more competitive, higher-quality leagues. And whilst it’s unrealistic to expect them to waltz into the starting line-ups in European leagues, there’s a league not too far away that more than suits the bill — Japan’s J.League. Last season saw Muangthong United’s Chanathip Songkrasin move to Consadole Sapporo on loan — a move he’s repeated this year — and it’s forced those in Japan to take note of the potential trove of talent in Thailand.

Chanathip, known as “Messi Jay”, has been considered one of Thailand’s greatest talents and hopes for a number of years, and his playmaking performances and dizzying dribbles last season saw him earn several plaudits from the media both in Japan and in Thailand. In the wake of his success, two more Thai players headed to Japan for the new season, with Teerasil Dangda joining Sanfrecce Hiroshima and Theerathon Bunmathan signing up for Vissel Kobe, both from Muangthong United. Goalkeeper Kawin Thamsatchanan also left Thailand, joining the second tier Belgian side OH Leuven.

As fate would have it, the opening day of the season saw Teerasil and Chanathip square off, as Sanfrecce Hiroshima hosted Consadole Sapporo. As former teammates at one of Thailand’s biggest clubs, there was significant intrigue back home, with the game broadcast on Thai television and many places hosting watching parties open to the public.

Proving that Chanathip’s success last year wasn’t a fluke, Teerasil took it one step further and made history, scoring the only goal of the game and becoming the first Thai player to score in the J.League in the process, earning the Man of the Match award for his efforts. That same weekend, Theerathon lined up alongside World Cup winner Lukas Podolski in an opening day defeat for Vissel Kobe.

Not to be outdone, the following week Chanathip scored his first goal in the J.League, in a 3-3 draw away to Cerezo Osaka after which he was widely praised for his performance.

Looking to the future

With the three prominent Thai players shining in their fledgling careers in the J.League, the future is potentially bright for Thai football. While Chanathip shone last season and continues to do so this campaign, the likes of Teerasil and Theerathon repeating his success this season would be something that the J.League clubs would be sure to take note of. Already, other Thai players have been linked with making the switch. 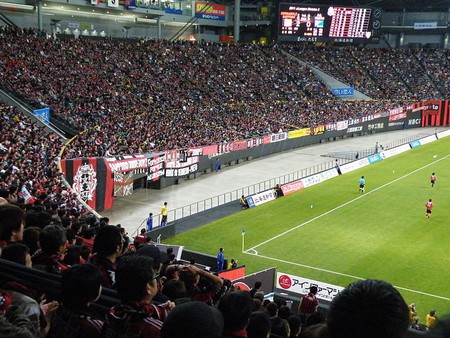 Thailand’s best players going abroad to play and develop, further increases the stock of Thai football and would see them return to the national team fold as better, more rounded footballers, giving them a greater chance to qualify for the 2022 or 2026 World Cups. Likewise, the opportunity for J.League clubs to expand their markets and potential revenue streams into Southeast Asia makes it just as attractive a proposition for the clubs as it does for the players. Chanathip might carry the future of Thai football on his shoulders, though despite being only five-foot 1in-tall (158cm), he’s shown no signs of dropping them yet.