The Best Nightclubs in Silom, Bangkok

Bright lights in a club | © johnkell / Flickr
When it comes to nightlife, many people think of the go-go bars and ping pong shows of Patpong’s red light area when they think about Bangkok’s Silom. For those more into the club scene, here are some of Silom’s best nightclubs for a great night out.

The enormous DJ Station spreads the fun over several floors, with a number of different rooms and bars to keep everyone happy. Weekends here are absolutely heaving, with fun-seeking crowds packing in until the wee small hours. Music mainly revolves around big techno and house anthems with plenty of bass. One of Bangkok’s most popular gay clubs, you can expect decadent cabaret shows, drag queens, transgender guests, and lashings of glamour. You don’t have to be gay to come here, but the vast majority of revelers are part of the LGBT community. It attracts both locals and tourists.

For a more intimate vibe and plenty of laughs, head to the small but action-packed Disco Disco, located in the same building as DJ Station. A cross between a small club and a lively gay bar, the spirit of disco is well and truly alive and kicking here. The bold colours and flashing lights are captivating. Sip a cocktail from the sidelines or bust out your best moves, the choice is yours. 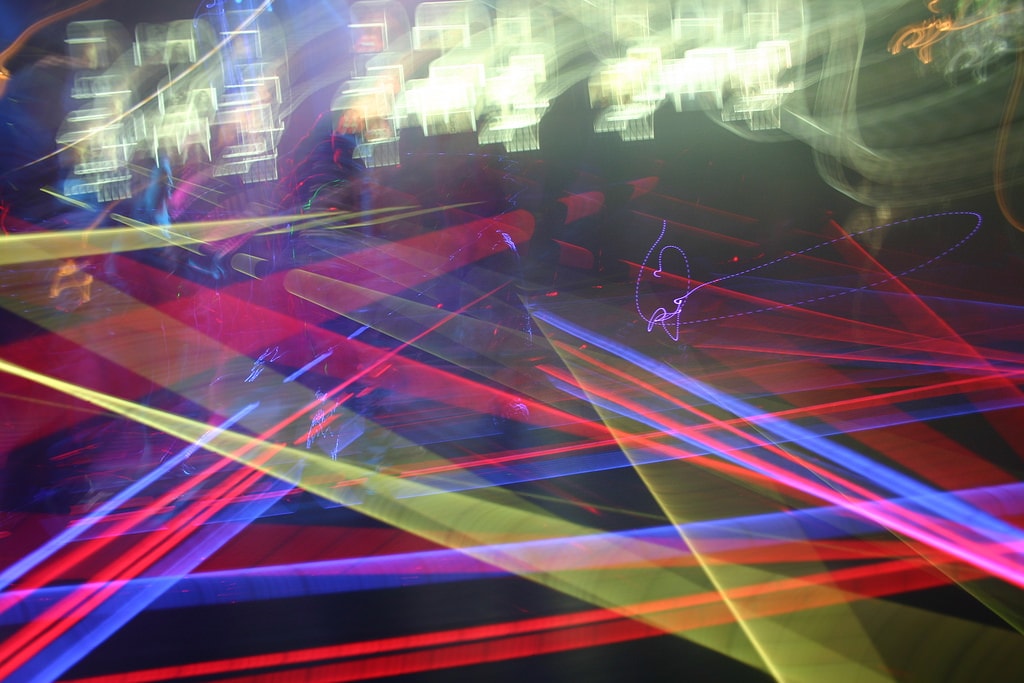 A stunning Silom club with a high-tech sound system and awesome lighting, Ce La Vie was formerly known as Ku De Ta. A swanky club where beautiful people flock, it’s situated on the 39th level of Sathorn Square Tower. As the highest nightclub in Bangkok it offers spectacular views across the city. The gigantic club can seat more than 400 guests in opulent surroundings, with more bodies strutting their stuff on the dancefloor. International DJs often work the decks in addition to the talented resident DJs. Be sure to dress up for a night here: it’s one of the smartest clubs around and has a strict dress code. The themed parties attract socialites and celebrities too. 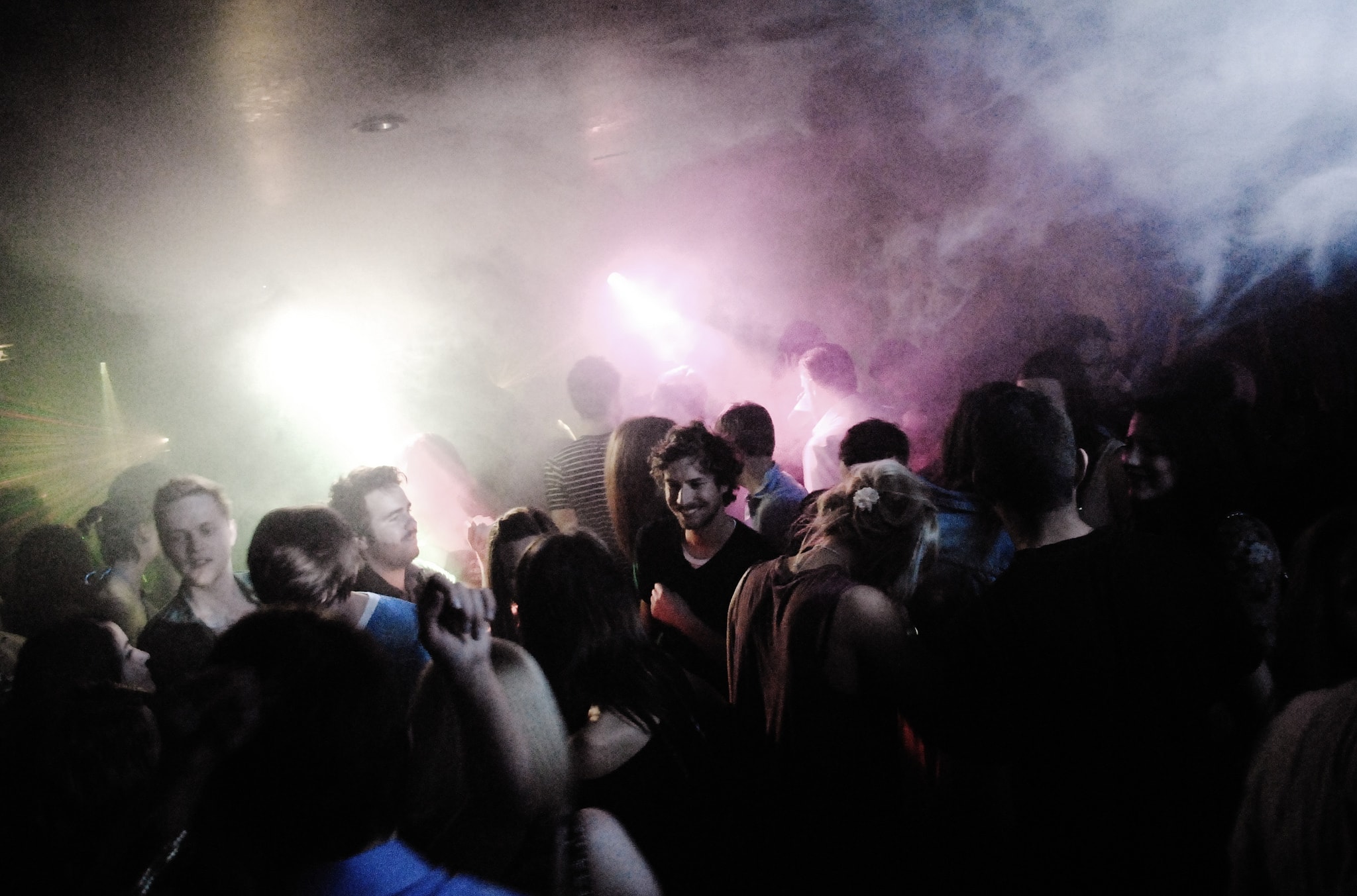 Previously named G.O.D. Club, which was short for Guys on Display, G Bangkok is a colourful and energetic gay club in Silom. Open until late, it doesn’t really even start to get going until midnight. The overwhelming majority of guests are male, with bare torsos, bulging muscles, stylish outfits, and slick hairstyles the norm. There are three floors of pumping music and the atmosphere is definitely loaded with testosterone. 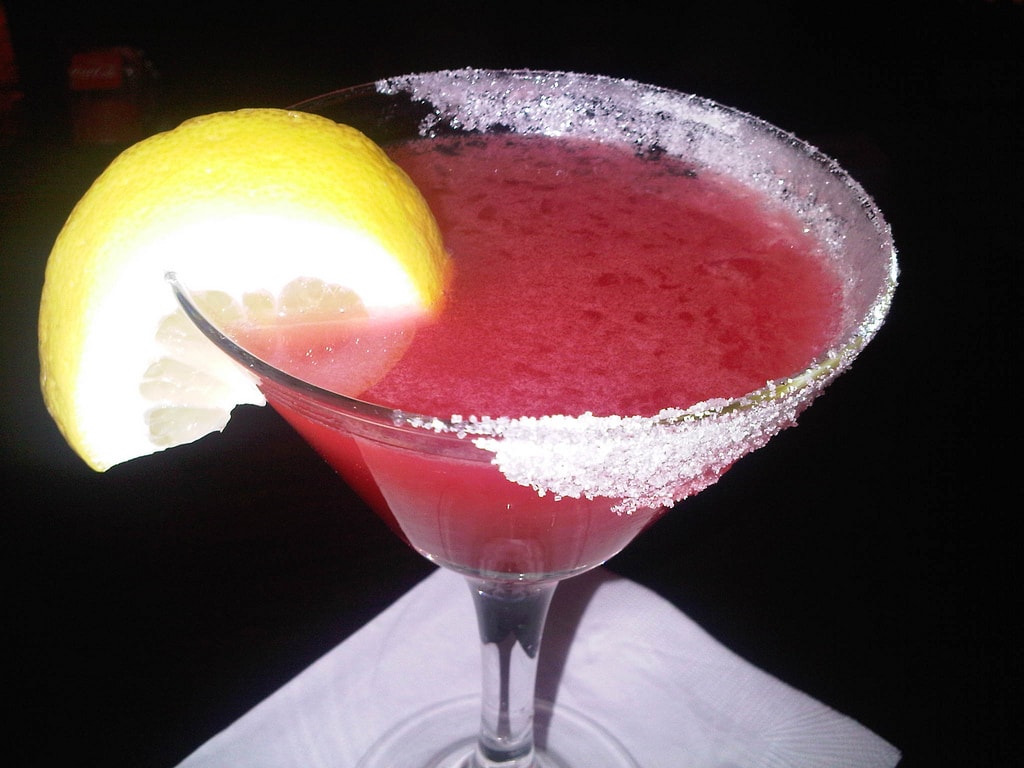