The Best Nightclubs in Phuket, Thailand

Tai Pan's nep
Phuket truly is the best of both worlds in Thailand; not only does it have the fortune of being blessed with the beautiful beaches you’d expect from an island, it also carries with it a distinct city-feel. Part of this is thanks to its famous nightlife, propped up by world-class nightclubs that are among the best in the country. Here are the ones you need to check out.

With its sleek, modern white interior and elegant furnishings, it’s easy to see why White Room is such a hit with the punters. Throw in a bottle service for the boujee among us, talented DJs and a top location on Bangla, White Room is ideal for those wanting a top night out in Phuket where they can party like a celebrity at a fraction of the price. A typically younger crowd, expect the latest hip hop, dance, house and EDM tracks playing to a party-minded crowd. 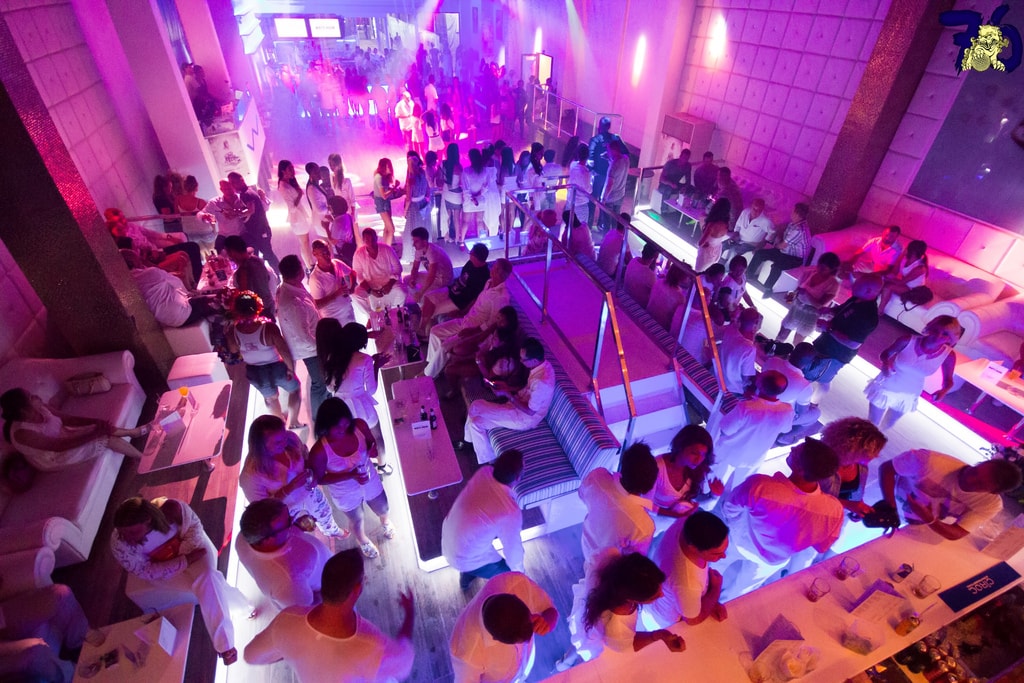 Perhaps the definitive nightclub experience in Phuket, Illuzion has long been considered one of the go-to places for partying on the island. As well as attracting famous DJs such as Martin Garrix to perform and top-class entertainment and shows, visitors to Illuzion enjoy a visual as well as aural spectacle, thanks to the top sound systems and lighting rigs that wouldn’t look out of place in a top ciy club. Located in the heart of lively Bangla Walking Street in Patong, it’s definitely the place to be in Phuket.

Somewhat of a super-club, Seduction’s nightclub is one of several venues owned by Seduction and is the largest club in Phuket. A professional affair with a dedicated staff, come midnight there are few better places to be in Thailand than Seduction; music pumping, drinks flowing and people partying long into the night, creating nights they’ll either never forget or struggle to remember. Some of the biggest names in club music have performed here, from Skrillex to Calvin Harris, so it’s worth checking out the event before you visit as you might be in for a treat. 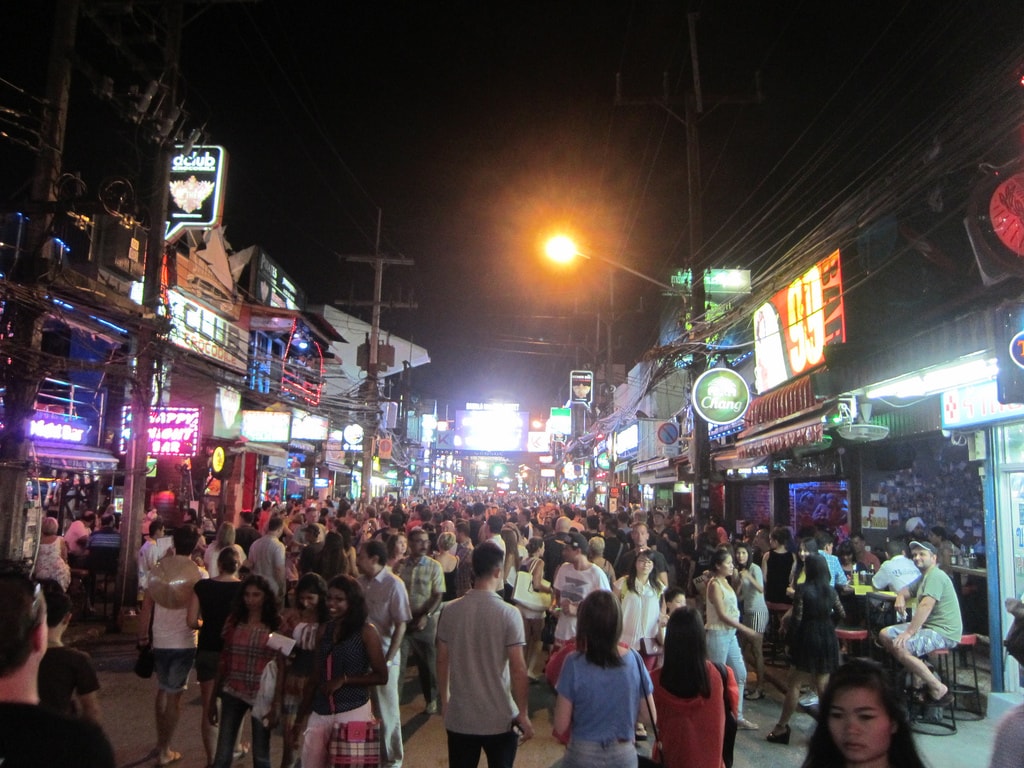 Whilst you might be used to a few wooden bungalows with tinny-sounding speakers constituting beachfront nightlife on other islands, that’s a far cry from what Paradise Beach has to offer. With its parties that celebrate the lunar cycle like Koh Phangan’s famous Full Moon Party, these events don’t happen every day and so each one comes with a sense of anticipation and excitement that other clubs in the area can’t match. Taking part on a beach close to Patong, DJs perform from a stage armed with top speakers amidst a swirl of fire shows, UV lights and a hardcore crowd. One of the best beach parties in the country.

Catering towards more of a Thai audience but by no means exclusively Thai, Tai Pan is a top spot for something a little different to the repetitive thump of EDM and the often-seriousness of “cool” clubs. At Tai Pan, the music isn’t always modern, dancey or particularly good, but it sure is fun. The 70s-esque disco balls that hang from the ceiling capture the vibe pretty well; dated, but memorable. From midnight there’s a noticeable shift from disco-vibe to club, but it still carries a more light-hearted vibe than some of the alternatives. A place where you can truly dance like nobody’s watching. 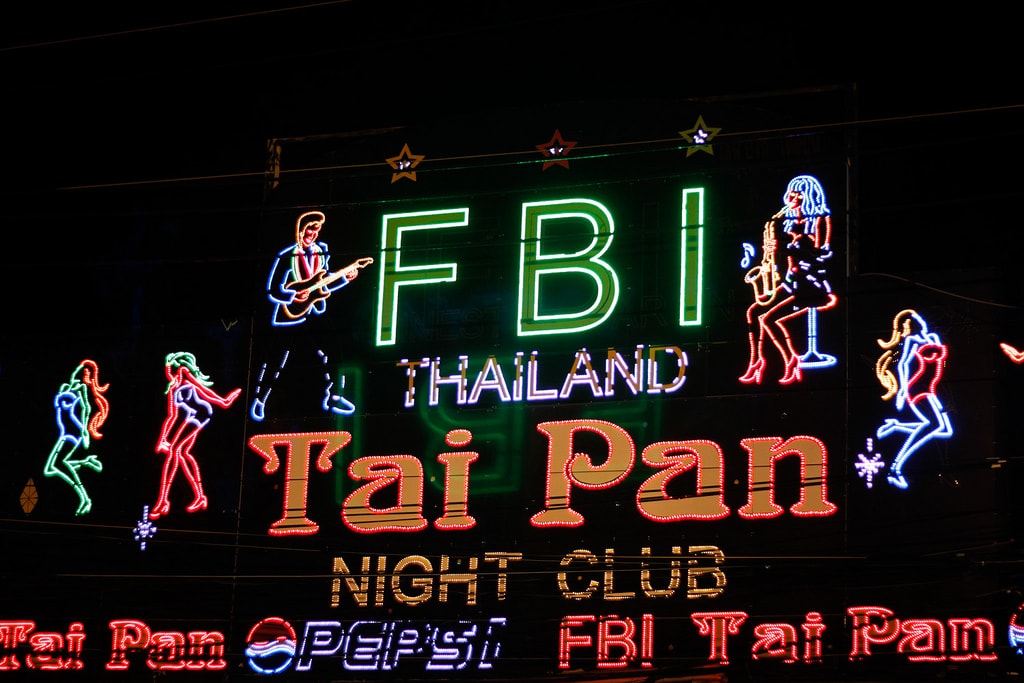 Whilst not strictly a nightclub in the Western sense, a list of Phuket’s nightlife without a nod to the infamous Tiger Disco isn’t one worth reading. To stand out on Bangla Walking Street takes some doing, but the rocky facade and large tiger statues more than do the trick. Inside, there’s a large number of bars, seats and poles equipped with dancers. On the second floor, there’s a more traditional nightclub vibe with a DJ, live band and a dance floor that can get pretty busy with both travelers and locals. With plenty of security to keep things under control, it’s everything that Patong has come to stand for and is a real Bangla institution, even coming back from being burned down. 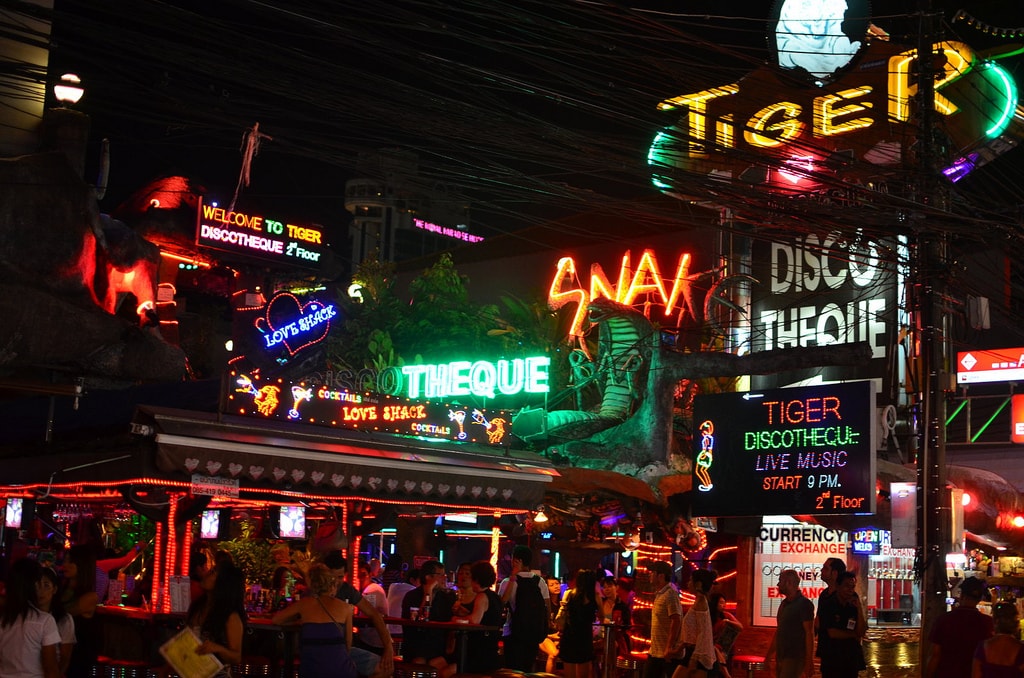 With a whole street named after it — Soi Hollywood — you know it’s going to be a top night, and Hollywood club rarely disappoints. Much like the Californian neighbourhood that it’s named after, Hollywood has all the bright lights, glitz and glamour that provides the perfect atmosphere for a night out. Hostesses and staff are certainly out to give you the VIP treatment, and there are two rooms playing different kinds of music, so you’re bound to find something up your street. With a number of different theme parties, promotions and holiday parties, it goes above and beyond many clubs in the area, which is why it’s on the list. 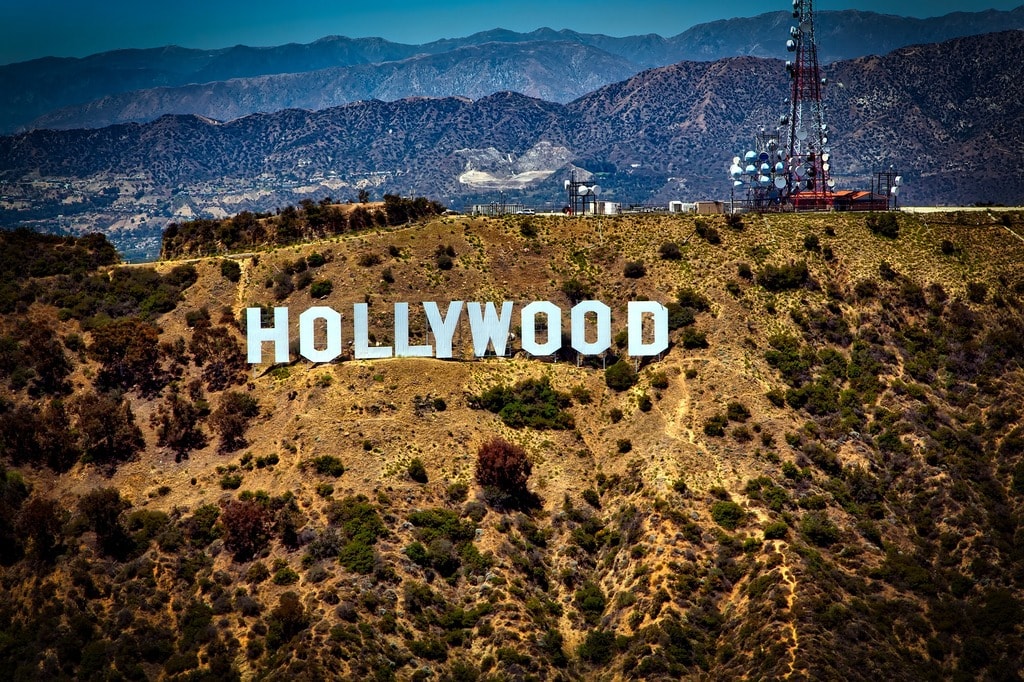