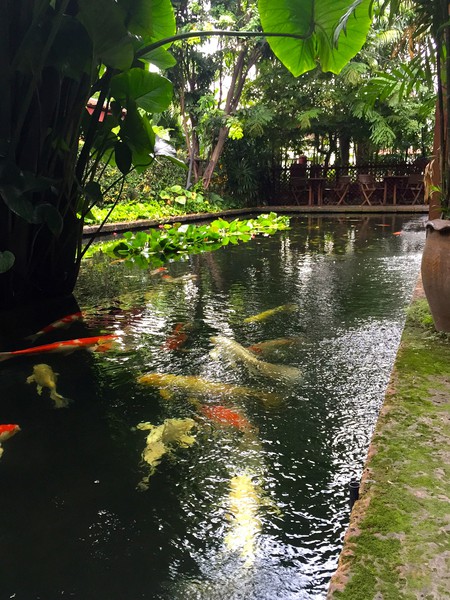 From contemporary art to ancient Thai homes, Bangkok offers a wealth of art and history for those seeking an immersion in local culture. Make your trip to Bangkok an informative and artistic one with a visit to these top art museums and galleries. 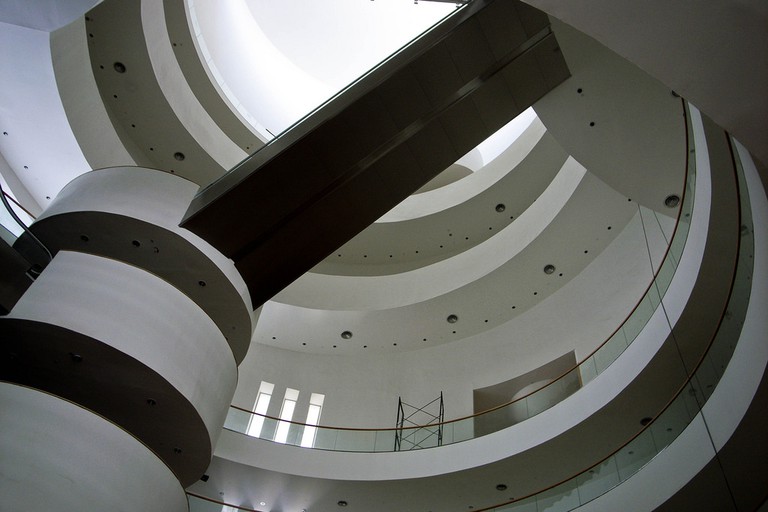 Bangkok Art & Cultural center | © Courtesy of Wit Pimkanchanapong/Flickr
Book Now
Developing a sustainable society and promoting cultural diversity through art is the mission of Bangkok Art and Culture Centre. The building could be considered a work of art on its own, with its cylindrical shapes drawing the eye upward from the bottom floor. Take a few hours to explore exhibits ranging from photography to paintings, and afterward, stop in to one of the Centre’s bookstores, cafés, or stores.
Open In Google Maps
939 Thanon Rama 1, Khwaeng Wang Mai, Khet Pathum Wan Krung Thep Maha Nakhon, 10330, Thailand
+6622146630
Visit Website
Give us feedback

Book Now
If you love a good mystery, look no further than the Jim Thompson House Museum. Jim Thompson formerly worked for the Office of Strategic Services, the forerunner of the CIA, during the Second World War. When his service was finished, he relocated to Bangkok. In 1967, however, Thompson went for a walk in Malaysia and was never seen again. Some speculate this had something to do with his work during the war, and others thought he had a target on his back because of his anti-American demeanor and his eventual success in Thailand. Upon moving to Bangkok, Thompson fell in love with Thai silk. He sought to revive the craft, and he soon gained worldwide recognition; everyone wanted his silk. Thompson’s house is a maze of sorts. Given Thompson’s background in architecture, it is no wonder that his home would be a work of art. Thompson collected old pieces of Thai homes from around the country that he incorporated into his own home, making it a random, somewhat odd compilation of design elements. He was also a superstitious man, and he designed and built his home … differently. Things are built backwards, rooms are separated in a strange way — visit this museum to see for yourself.
Open In Google Maps
6 Soi Kasem San 2, Khwaeng Wang Mai, Khet Pathum Wan Krung Thep Maha Nakhon, 10330, Thailand
+6622167368
Visit Website
Give us feedback

This museum is initially hard to spot, hidden by a coffee shop and concealed in the shadows of some of Bangkok’s biggest buildings. However, the Baan Kamthieng House Museum is only a five-minute walk from BTS Skytrain Asok. While much of Bangkok has been taken over by concrete structures and modernized buildings, this museum offers you a glimpse of what life is like in more rural parts of Thailand.
Open In Google Maps
131 Thanon Asok Montri, Khwaeng Khlong Toei, Khet Watthana Krung Thep Maha Nakhon, 10110, Thailand
+6626616470
Visit Website
Give us feedback 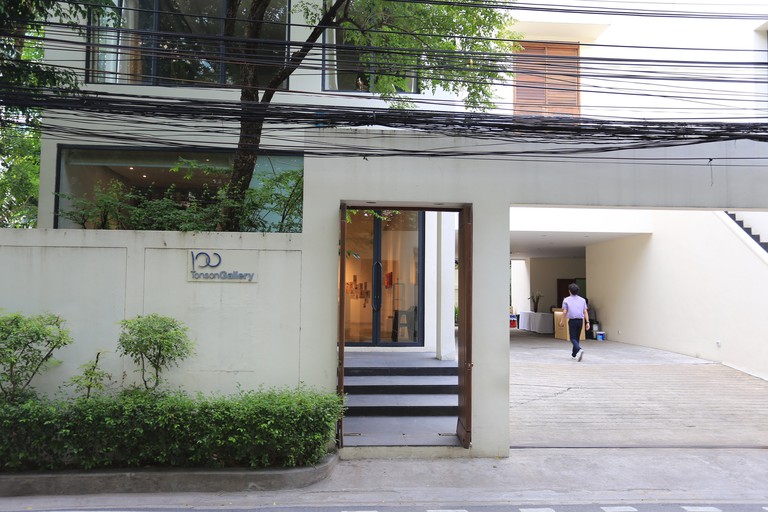 100 Tonson Gallery, Krung Thep Maha Nakhon | Courtesy of 100 Tonson Gallery
Contemporary art is this gallery’s specialty. 100 Tonson Gallery’s reach is global, and it crosses regional and international boundaries in hopes of finding and showcasing artists as well as reconsidering global art practices. It is the first gallery in Thailand to be featured in the esteemed Art Basel in Switzerland in 2011. Be sure to check out Yuree Kensaku’s biggest mural to date, ATMOSFEAR, at Tonson Gallery. The exhibition will be on view from now until November 27th, 2016. Prepare to be inundated by color and characters that will draw your eyes and attention along the length of the display. Kensaku’s characters are inspired by a profusion of sources, including mythologies, fairy tales, and popular culture.
Open In Google Maps
100 Soi Ton Son, Khwaeng Lumphini, Khet Pathum Wan Krung Thep Maha Nakhon, 10330, Thailand
+6620105813
Visit Website
Give us feedback

Foodies and art connoisseurs alike can come together to enjoy WTF Bankik. It aims to connect people, art, objects, and ideas, and it does so by offering visitors interesting, cool drinks and engaging works of art. On the second and third floors are where you will find WTF’s gallery. According to their website, seeing art should be as easy as a night out on the town.