How Ballroom Voguing Came to Bangkok

Identity, freedom and family – in Bangkok, Amazon Sun, of the House of Amazon, teaches voguing, letting people express themselves through powerful dance movements.

Voguing, the dance movement that started in the LGBTQ community in New York in the 1980s, is still going strong. For Bangkok-based performance artist Sun (Phitthaya Phaefuang), voguing is about being able to express the freedom of being yourself, of LGBTQ and of gender fluidity. 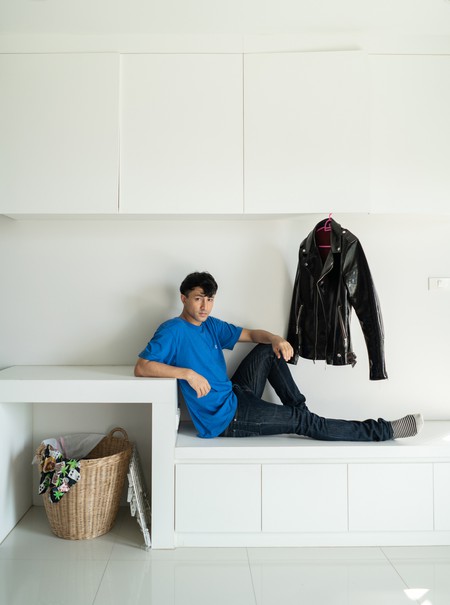 The dancer, who took voguing classes in New York, Taiwan and Japan, was the first to bring voguing as a ballroom culture to Bangkok. He performs under the name Amazon Sun, part of the dance group House of Amazon – the tradition of “houses” is a leftover from voguing’s early ball culture days, when the houses were alternative families, and it serves the same purpose today. Just as in the movement’s infancy, voguing in Thailand is about belonging. “A lot of these LGBTQ kids get kicked out by their biological parents and family. Voguers, we create our own family, which we call a house. It’s a space for people to show their true identity,” Sun explains.

For Sun, voguing is a way of life. “People go to church, or Buddhists go to temples – voguing for me is like that, it’s like meditation,” he says. The movement is growing in popularity in Asia; there’s a voguing scene in Korea, Hong Kong, China, Thailand, Singapore, and Malaysia. At Sun’s classes in Bangkok he teaches all kinds of people, but mainly non-dancers, and he firmly believes that voguing allows you to show humanity and the different identities we have in this world. “I will teach you how to vogue but you have to be the one to ask yourself, why do I vogue?”