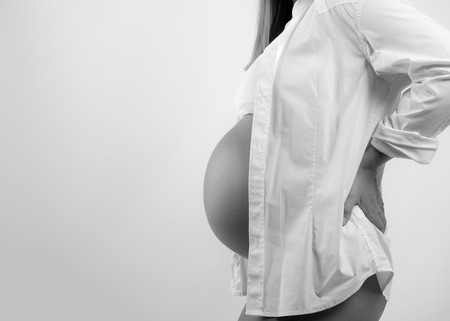 Southeast Asia’s longtime reign as an international destination has launched many niche industries aimed at attracting visitors of every kind.

These range from the robust medical tourism industry, through which people travel for low-cost procedures or ones not available in their home country, to the many eco and volun-tourism programs, catering to travelers seeking to give back on their holidays.

More and more, travelers include eco or voluntourism activities on their holiday itineraries | © Kerry Kellenberger / Flickr

As the travel statistics gradually grew, another, more circumspect trade thrived in the Kingdom of Thailand: fertility tourism. In the last decade, the practice has drawn both praise for its role in providing an option for desperate parents, and controversy for its potential of exploitation and abuse.

International headlines recently re-energized the issue, reporting on the bizarre saga of a 24-year-old Japanese man, the son of a tech billionaire, who fathered 13 babies through Thai surrogates. The man, Mitsutoki Shigeta, won custody of the babies in February after the court determined there was no evidence of ill-intent or human trafficking, and that he had substantial financial resources and plans in place to care for the children. Shigeta was also found to have two additional surrogate children living in Cambodia and four that he fathered in Japan.

Fertility tourism is a growing international phenomenon buoyed by the need of couples struggling to conceive families naturally, but limited in their opportunities domestically due to the sky-high costs associated with IVF, the unavailability of such treatments altogether, and legal restrictions concerning other options. Infertility is a growing international issue, especially in areas like Japan, Singapore, and much of Europe. Such countries are experiencing unsustainably low birth rates largely due to upcoming generations’ altered lifestyles. Women and men alike are prioritizing education and careers, putting off marriage and having children later in life than ever before, often past the point when their bodies are most fertile. Increasingly couples are turning to science and medicine to help them fulfill their goals of parenthood. 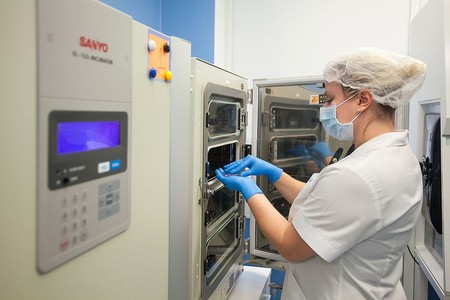 According to Cyros International, a global sperm and egg bank, many countries like Sweden, Germany, the UK, Australia, and others have policies that ban anonymous sperm donations. Many regions also face donor issues like insufficient donor compensation, taxation grey areas, bans towards LGBT donors and applicants, complicated licensing requirements, and extensive screening programs that don’t necessarily yield high success rates. These restrictions, the company says, are in place to protect the recipient and/or child’s best interests, but the complicated and often expensive policies drive parents-to-be toward other options.

Around the world, however, the lack of regulations surrounding fertility tourism have led to scandals like abandonment, questionable treatment centers, and exploitation, including couples receiving babies that were not genetically theirs–causing countries like India and Nepal to crack down and ban the practice altogether. Enter Thailand. The Kingdom’s already extensive State-supported medical tourism industry, valued at more than $4.6 billion in 2016, was prepped and ready to receive this budding market demand, with couples flocking to take advantage of one option regularly touted as the most safe and successful method, commercial surrogacy. 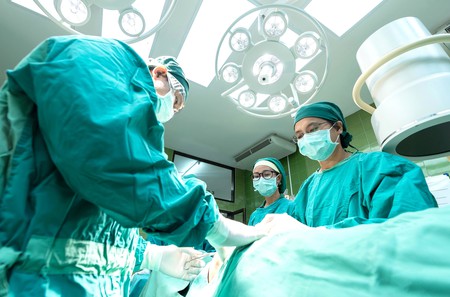 The industry quietly grew for years, more-or-less unrestricted in spite of a 1997 regulation by the Thailand Medical Council supposedly banning commercial surrogacy. Australia and Europe emerged as the leading countries of origin for prospective parents, with the Australia Department of Foreign Affairs and Trade estimating that up to 200 Australian couples were expecting a child through a Thai surrogate mother in 2015, a figure that had tripled since 2009. Thai officials say that altogether more than 2,000 foreign couples come to Thailand annually for the service. 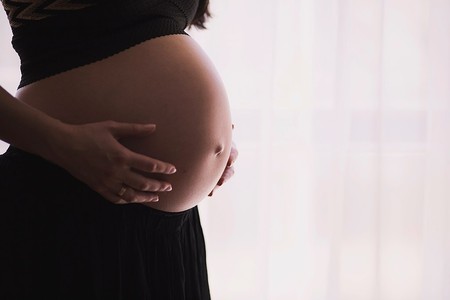 Shady doctors, cloudy financial trails, and legal complications brewed under the surface until three high-profile scandals ultimately caused the ruling Thai junta to step in, leveraging restrictions in 2015. The first case emerged in the press in 2014 involving an Australian couple–the father, it was revealed, a convicted pedophile–accused of abandoning a baby boy with Down’s syndrome, known in the press as “Baby Gammy,” and returning to their home only with his healthy twin.

The second is the three-year-long investigation surrounding the case of Shigeta. By the time another Australian man was charged with sexually abusing two daughters fathered through Thai surrogates, the military government published its “Protection for Children Born Through Assisted Reproductive Technologies B.E.,” a law that made commercial surrogacy a criminal offence in Thailand. This Draft Law was later updated to effectively only prohibit commercial surrogacy agents from serving foreign clients, the Thai surrogate herself must be over 25-years-old, and only Thai heterosexual couples are allowed to use the services. The new law immediately trapped dozens of couples in the country, unable to take their newborn babies home until satisfying the requirements to obtain a family court order.

The law worries experts, however. One study commissioned by Surrogacy Australia found that “only 9% of respondents to an online survey would rule out paying a woman living overseas to have their baby if it was illegal.” Such sentiments lead scholars and policymakers to believe that the industry is just going to go underground, where it can be regulated neither for safety nor against abuse, and likely greatly endanger the welfare of any of the parties involved–the parents, the Thai birthmother, and the child his or herself.

Australian journalist Patrick Abboud also suggested that the relentless demand, coupled with the strict regulations, may lead to a new human trafficking avenue, promising work to women from nearby countries and then forcibly impregnating them against their will. Abboud, along with many other experts urge the Thai government to try and regulate, as opposed to eradicate, the fledgling industry.