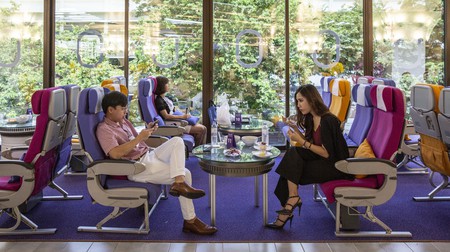 The thrill of getting on a long-haul flight to a dream destination has been lacking from our lives in recent months. Usually in-flight dining options aren’t exactly high on the list of things passengers look forward to when getting on the plane, but one airline in Thailand is now serving little bundles of tin-foil-wrapped joy to grounded customers.

Travel options for people looking to getaway for a holiday are constantly changing. Passengers used to flying around the world are now getting so desperate that they have even taken fake flights to feel the exciting rush of queuing, waiting for boarding times and climbing up some stairs to get on a plane. 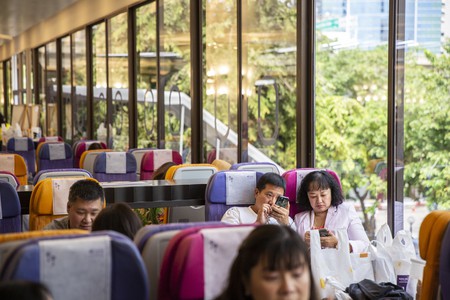 One thing that’s hard to imagine experienced travellers would miss, however, is the in-flight cuisine. On long-haul flights this means a tray full of food that is served extra hot, with elbows flying in every direction to get at the meal with plastic knives and forks. 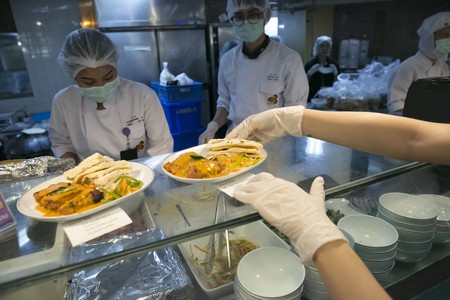 One airline has taken an innovative approach to the ongoing Covid crisis that has seen its entire fleet grounded. Thai Airways was forced to cancel all its international flights in April and facing financial difficulties, the company has brought back some of its staff and recycled parts from some of their older planes to build a new experience in its head office. 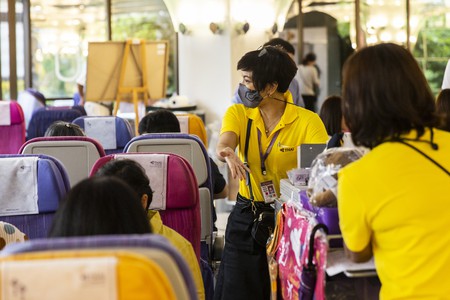 The café in Bangkok previously offered takeaway food, which in itself was quite exciting, but going one step further Thai Airlines is now recreating the flight experience complete with airplane seats, virtual boarding passes and, of course, airline food!

Passengers start with the traditional climb up portable stairs before sitting at a table made out of engine parts. The good news is that this means you don’t have to fold away your table before exiting. 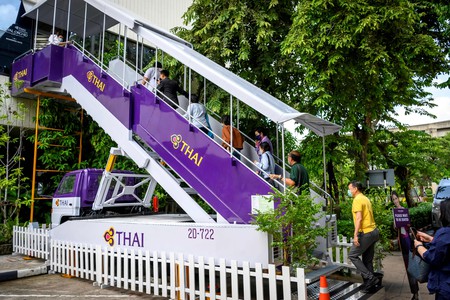 People walk up a jet bridge, normally used by passengers to board an airplane, at a Thai Airways pop-up airplane-themed restaurant | © MLADEN ANTONOV / AFP via Getty Images

The food is the sort you can only get on a plane under normal circumstances, but in an effort to save some of the jobs that have been put on hold during the pandemic, the airline has brought in a dedicated crew to work in the pop-up. 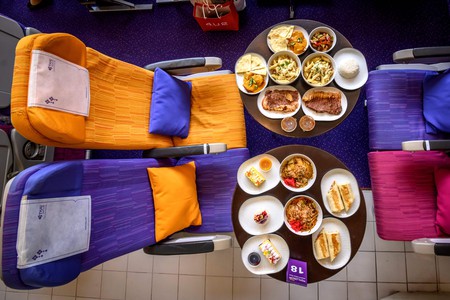 There is a breakfast service in the morning, which then switches to an international menu for the rest of the day. You even have the option of buying a regular economy menu or going wild and splashing the cash on a business class selection. Finally, you have a chance to see what you get for you money when you sit on the other side of the curtain.