A Tour of Thailand's Most Beautiful Lakes 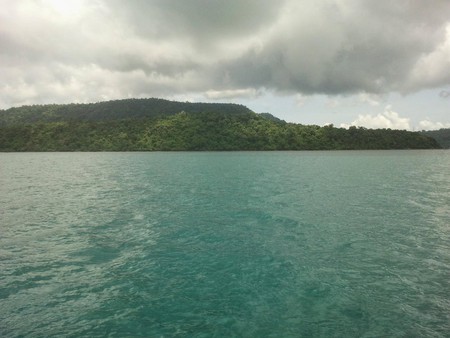 Nothing can compare to Thailand’s immense coastline, chock full of incredible beaches. That being said, those looking for a body of water with a little less salt and fewer tourists should make a trip to one of Thailand’s many fresh bodies of water. Here, a tour of the kingdom’s most beautiful lakes.

The city of Nakhon Sawan largely remains off the itineraries of travelers making their way to Thailand. Regardless of this, there are quite a few attractions in the city, and one of the most popular is Bueng Boraphet. This body of water is actually the largest freshwater swamp in Thailand. The lake is equipped with statue-still water decorated with lush submersed foliage throughout. Bueng Boraphet covers about 200 square kilometers of land, and is home to some 200 species of both plants and animals. Visitors can rent boats with a guide to explore the lake, otherwise known as the Northern Sea and the Great Lake. 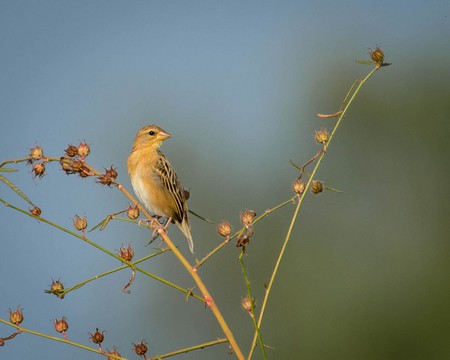 Songkhla Town, located about 16 miles from Hat Yai, is often passed up and neglected by tourists because of its location in the deep south of Thailand. As it stands, the Foreign and Commonwealth Office advises against all but essential travel to a handful of provinces, including Songkhla. That being said, one of the most visited lakes is found just outside of Songkhla Town: Thale Sap Songkhla. Thale Sap is one of three large lakes that make up the Songkhla Lakes, including Thale Noi and Thale Luang. This beautiful lake is considered to be the largest lake in Thailand, and like most bodies of water, it is best visited as sunrise or sunset. 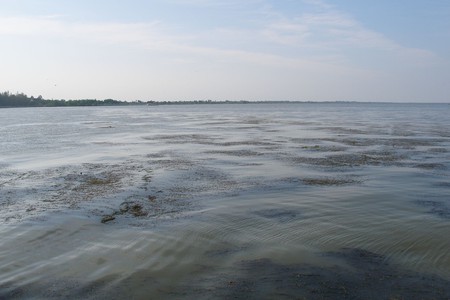 Visitors heading north from Thale Sap will find themselves at Thale Noi, or Small Lake. The name is comical at best, considering this lake stretches almost as far as the eye can see, with seemingly never-ending water when looking from one shore to the next. The smallest of the three Songkhla Lakes, Thale Noi is one of the most stunning natural resources in Thailand. The lake is graced with thousands of pink and white waterlilies with vibrant golden stems abuzz with bees. To birdwatchers’ delight, visitors can expect to see a number of stunning winged wildlife, including purple herons and cotton pygmy geese if they are lucky. Those hoping to birdwatch should visit from February to April. 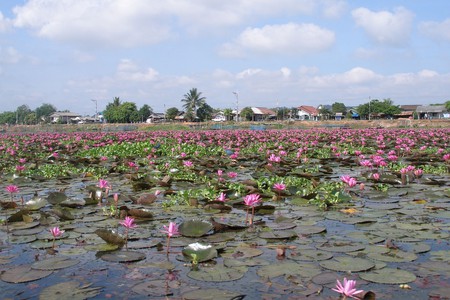 Not as immense as Lake Songkhla, but certainly as noteworthy is Nong Han Lake. The lake nearly borders Laos, and neighbors Phu Phan National Park and Phu Phan Yon National Park. This fairly shallow lake remains several meters deep all year round; however, it shrinks in size during the dry season from November to March. The lake is surrounded by gradual hills on every side, making for some incredible views no matter where visitors find themselves. 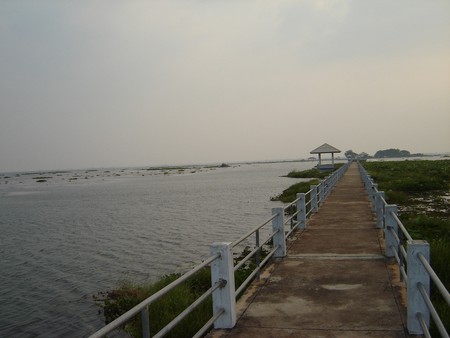 With distant mountains acting as its backdrop, visitors of Kwan Phayao will find themselves in awe of both the lake’s size and beauty. However, the most noteworthy feature is probably the temple that sits half-submerged by the lake’s shimmering surface. Wat Tilokaram, also known as the Sunken Temple, has become a watery home for a number of different plants and animals; because of this, any plans to restore the temple have been postponed due to the environmental impact it would have. Believed to be over 500 years old, this ancient temple has not always been submerged in water. In 1939, irrigation needed improving, and thus Kwan Phayao was created. It is now the largest lake in Northern Thailand. 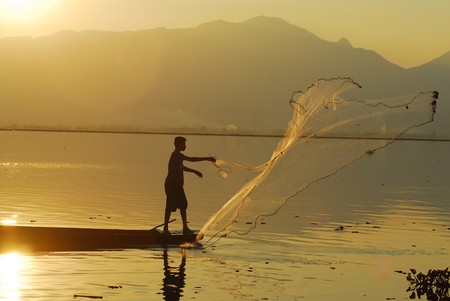 Mae Hong Son is a sleepy northern city close to the border with Myanmar. The city exudes beauty and charm; decorated with mountainous terrain and with the stunning Pang Ung Lake located a little over two hours away, this is the perfect destination for those with a passion for exploring the natural world. The route to the lake is a winding one, but the end destination is surely worth the dizzying journey. Do not expect 5-star amenities, as there are only simple homestays and accommodation options, as well as areas where visitors can pitch their own tents. Early-risers are greeted with misty mornings, as this area tends to get a bit chilly, especially from November to February. 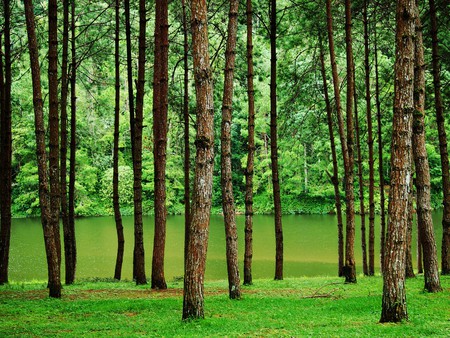