A Single's Guide to Dating In Bangkok 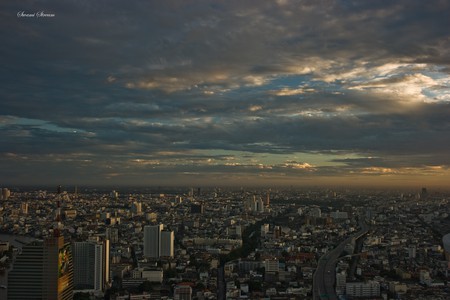 Bangkok is many things to many people, but it doesn’t carry the same romantic reputation worldwide as a city like Paris does. However, if finding love is on the agenda, don’t be disheartened! While some aspects of dating might be different to where you’re from, the basics still remain the same. It’s more than possible to date successfully in Bangkok, so here’s how to turn the Land of Smiles into the Land of Soulmates.

If you’re just passing through Thailand without staying for any real length of time, it’s not impossible to find a partner, but it’s certainly much harder. Relationships are often built on stability and trust, both of which are harder to achieve if half of the couple isn’t around for half of the time. It’s certainly possible to go on dates and have a good time, but if you’re looking for something more permanent then the odds are against you. Likewise, when you get a know a fellow traveller or nomad it may seem like you’re destined to be together forever, but there comes a time when one of you will want to go home. If you’re not prepared for that, or think you won’t be able to handle it, then don’t put all of your eggs in one basket. 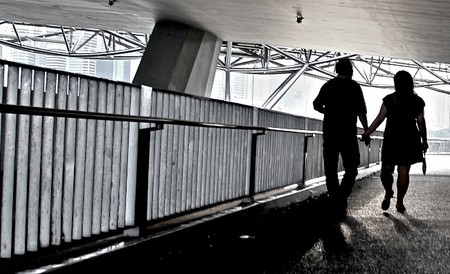 Together, for now | © Rosman FotoNatik/Flickr

If you’re planning on dating a Thai national, it might be a little different to what you’re used to back home. Despite what you might have gathered from trips to party places such as Phuket, Thai people are actually a reserved, bordering on shy bunch. Many Thais would feel uncomfortable even hugging after a first date, so don’t go planning for that big night just yet.

It’s also common for the guy to pay for the drinks or a meal on the first date – great if you’re a girl, and an expected-yet-romantic gesture for the guys. 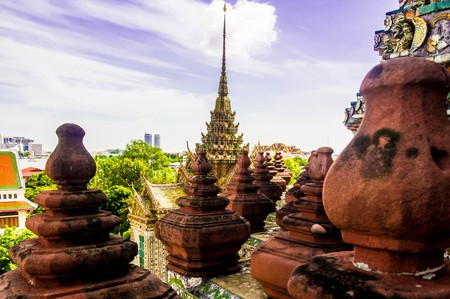 Being alone in a foreign city is hard enough, so while the idea of actually looking for someone to date might seem scary, technology has made it much simpler. Dating apps such as Tinder remain popular with both Thai locals and travellers alike, and talking about your travels and experiences is a great way to break the ice and establish common ground. Thai people can also be sensitive about their language capabilities, so don’t go laughing at them or be too put off by shorter replies. Expat and meet-up groups on Facebook are also a great way to meet like-minded people and can be found quite easily. There’s also a vibrant gay scene in Bangkok, and attitudes can be much more tolerant and accepting than most places.

Of course, you can also meet someone the old fashioned way. Hostels, clubs and parks are great places to strike up a friendly conversation and who knows what they’ll lead to. 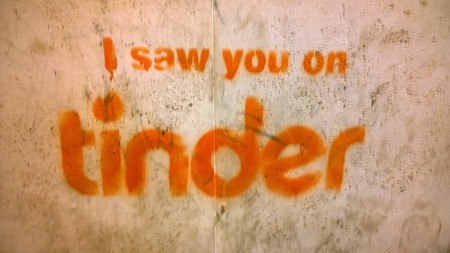 Nothing to be ashamed of | © Denis Bocquet/Flickr

In terms of activities, dates themselves are fortunately quite similar to what you’ll be used to back home. Pubs and bars are a great way to get to know someone in a relaxed, informal setting, and luckily for you Bangkok has no shortage of these. The live jazz music playing at the Bamboo Bar could provide a movie-style soundtrack as you’re getting to know your date, whilst Tuba Bar is unashamedly hip and boasts a long – and cheap – cocktail list, so you don’t have to worry about breaking the bank when it comes to treating your beau. If you’re worried about what to talk about, then the uniquely decorated Iron Fairies bar will prove an interesting talking point, with a great food and drinks menu to boot. You could always go to the Sky Bar – located 64 stories up, it’s the tallest open air bar in the world and bound to wow the socks off any potential partner – providing they’re not scared of heights, of course… 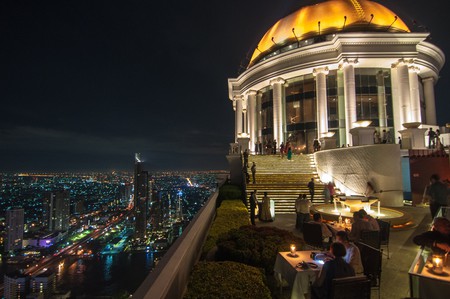 View from the Sky Bar | © chee.hong/Flickr

Bangkok is a crazy city and it can all get a bit too much for some people. If you’re meeting someone from the internet, make sure to meet them somewhere public and don’t be afraid to bail if you’re getting a bad vibe. Watch what you’re drinking – overindulgence isn’t attractive or safe in any culture. Finally, if it’s not meant to be, don’t dwell on it! Dating’s hard anywhere and definitely harder in Bangkok, so don’t give up. As they say – the right person might be just around the corner.