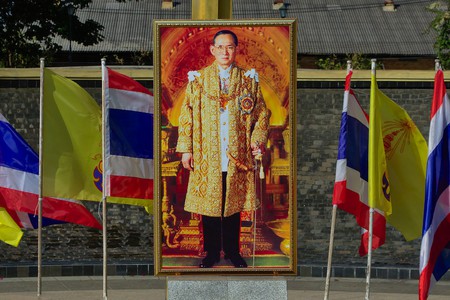 The Land of Smiles has just declared a new public holiday. July 28th will be a day of celebration in honor of the new King’s birthday. Here is everything you need to know about the new holiday this summer.

The military government just announced a new holiday celebrating the birthday of King Maha Vajiralongkorn Bodindradebayavarangkun. On July 28th, the new King will be turning 65 years old, and there are a number of celebrations planned to take place in honor of his birthday. The most elaborate and unique event—the releasing of turtles into the Gulf in the province of Chonburi, located about an hour away from the capital—already took place. 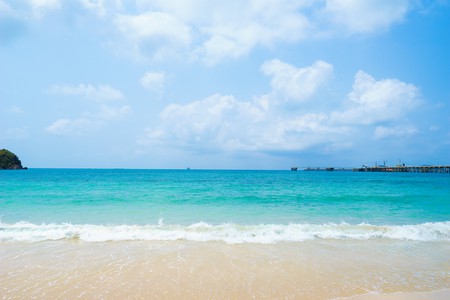 On Wednesday, July 26, 2017, members of the community gathered at the coastline of the seaside province and released thousands of turtles to celebrate the King’s birthday. The event occurred at the Sea Turtle Conservation Centre. The exact number of turtles released was apparently 1,066. This number was chosen specifically to symbolize longevity, as the holiday marks the King’s 65th birthday; 66 was selected as a symbolic measure in hopes that he will see many more birthdays. The second number of significance is the number 10, as King Maha Vajiralongkorn is also King Rama X after his late father, King Rama IX. 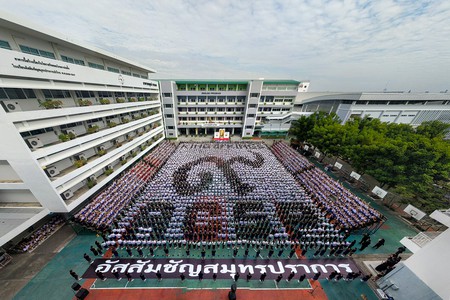 This celebration is the first one dedicated to the new king since he took over the throne last year. Thai Buddhists are planning their own celebrations as well, hoping to bring the King good karma on this day of celebration in temples around the country. The year of mourning has yet to end after the passing of his father, King Bhumibol Adulyadej, so no extravagant celebrations are to take place just yet. Locals are also being urged to show their dedication and loyalty to the King on this new holiday. 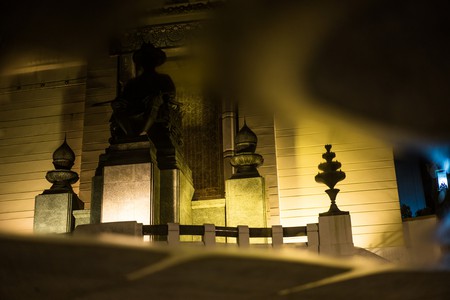 Regarded as one of the most important holidays in all of Thailand is Father’s Day, which honored the late King Bhumibol Adulyadej, otherwise known as King Rama IX. Celebrations take place on December 5th, which is the King’s birthday. In addition to festivities, locals go out of their way to pay respect to the monarchy. Races, parades, and candle lighting processions are held around the country to honor the late king. These events took place before his passing as well.