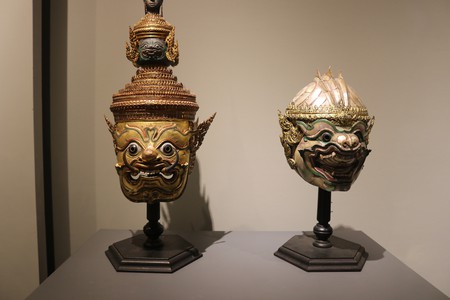 One of the best ways for tourists to really get to know and understand the cities that they visit is by frequenting a museum. Luckily for visitors to Bangkok, the capital is home to one too many of these historic relics. Get ready to be hit with some knowledge as you read this guide to Bangkok’s famous museums.

The Bangkokian Museum, also known as the Bangkok Folk Museum, is a stunning representation of what life looked like in the capital in the early 20th century. All of the artifacts and relics found inside the home once belonged to the middle-class Thai family who used to reside in the house. Throughout the museum, visitors will find information on what family life was like in the home post-war. Admission is free.

The National Museum Bangkok is a massive collection of artifacts whose origins date back thousands of years ago. King Rama V founded the museum in 1887, and at the time, the Royal Museum was in the Concordia Pavilion on the grounds of the Grand Palace—it later moved to its current location. The Fine Arts Department was founded in 1993 after the Thai regime went from being an absolute monarchy to a constitutional one. It was only one year later that it became the national museum. Entrance is ฿200 (approximately US$6). 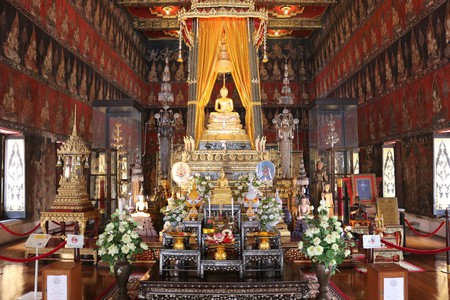 The next museum is the Siriraj Medical Museum, which is a hodgepodge of not one but six different museums. Each one has its own theme, but one underlying factor seems to remain constant: the gruesome yet informative artifacts in each one. The museum sits on the grounds of the Siriraj Hospital, established by King Rama V in 1886. It is the oldest medical institute of Thailand. The faculty of medicine made these museums possible, as they gathered the necessary tools to put the exhibits together. Admission to all the museums is ฿200 (US$6). 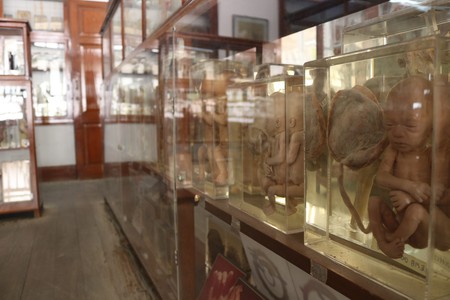 This three-story museum, built in 1906, is made up of the personal items of King Rama VII, which is why the museum is named the King Prajadhipok Museum. He became the first king to rule as a constitutional monarch, and the museum came to be because the king wanted a place to store all of his personal belongings. In addition to holding an abundance of items and information on the king, there is an entire floor dedicated to Queen Ramphaipannee as well. Admission is ฿40 (approximately US$1.16).

The Museum of Siam, which officially opened in 2008, sits inside a now-converted 19th-century European structure—what was once the Ministry of Commerce. The museum is currently under construction until further notice; however, there is an exhibit set up in lieu of its temporary closure. Until July 2, 2017, the museum will have the Tom Yum Kung Studies: Lessons (Un) Learned. Entrance is free. 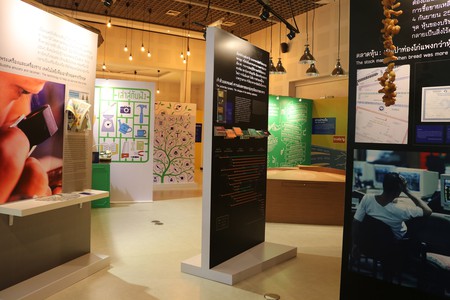 The National Museum of Royal Barges houses a number of gold-crafted barges that have been used to carry members of the royal family at some of the biggest celebrations and ceremonies held in Thailand. These barges are spectacular works of art, with elaborately carved details throughout, colorful exteriors, and a different animal acting as the figurehead on each boat. Some are believed to be more than 200 years old. Admission is ฿100 (approx. US$3). 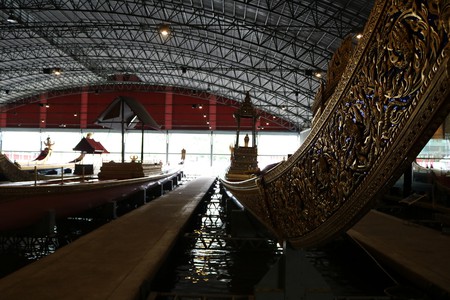 The Baan Kamthieng House Museum offers visitors a glimpse of what life is like in rural Thailand. The Lanna-style home is similar to one visitors might see in the city of Chiang Mai, where this kingdom flourished. Instead, it is found off the busy BTS Skytrain Station Asok. Each display features information as to what it is visitors are seeing. This quaint museum is under the operation of the Siam Society, whose job is to promote and preserve Thai culture.

Before Lek Viriyabhun opened the Erawan Museum in 1967, he actively collected antiques and studied Thai culture in his free time. He even went as far as to travel around to different provinces in Thailand in order to find artifacts. He wanted to preserve all that he had collected somehow, and that is how the Erawan Museum came to be. Unfortunately, the museum did not open until after he died in the early 2000s. The most memorable of all the things in the museum is the 250-ton elephant that sits on the grounds of the museum. Admission is ฿300 (approx. US$9). 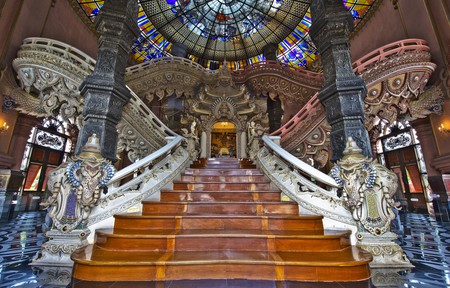 The Jim Thompson House Museum was the home of American entrepreneur Jim Thompson, who played a huge role in making Thai silk popular around the world. He went missing in 1967 during a hike in the Cameron Highlands in Malaysia; however, his house remains and is one of the most famous museums in Bangkok. The six Thai-style homes that make up this museum are constructed with teak purchased from areas across Thailand. In 1959, all six homes were finally completed. There is a ฿150 (approx. US$4.50) entrance fee for adults and ฿100 (US$3) fee for students. 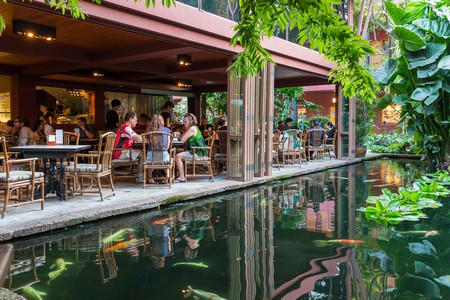 The Bangkok Dolls and House Museum opened in 1957. Contrary to its name, the museum houses dolls from all over the world; however, the majority of the dolls are Thai, crafted by local Thai artists. There is no entrance fee.