A Guide to Thailand’s Strange Laws 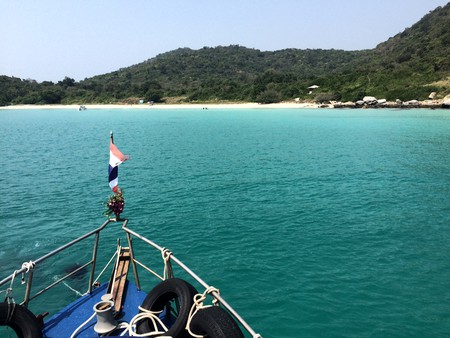 Sometimes it’s good to break the rules. In Thailand, not so much, so rule breakers, listen up! Here’s a guide to Thailand’s strange laws.

Every day at 8 a.m. and 6 p.m., Thai citizens across Thailand come to a standstill. Even in the chaotic city of Bangkok, pedestrians freeze and stop their daily grind to pay tribute to the most revered thing in Thailand: the monarchy. It is during this time that the national anthem plays, and everyone (including tourists) is expected to stop and pay tribute to the country. This is just one way in which the Thais respect their monarchy, and tourists should be careful to respect it as well. Any criticism or jokes about the royal family can result in serious jail time because of strict lèse-majesté laws. 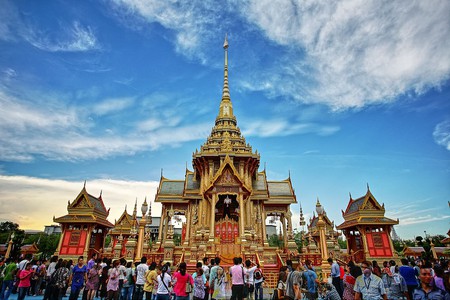 Keep Your Knickers On

Be sure to pack enough underwear for the entirety of your trip to the Kingdom, as going commando outside of the house in Thailand is illegal. Although how this law is enforced remains to be seen, be sure to have enough tighty-whities in tow while traveling. 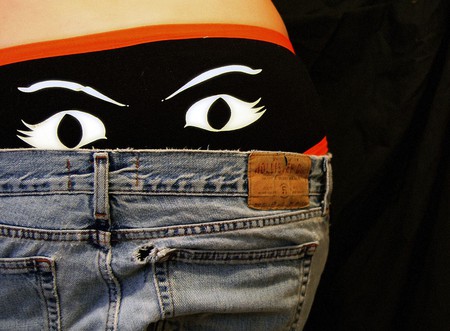 Beware Where You Booze

Places of worship or temples, public offices, education institutions, gas stations, hospitals, and public parks are all the places boozing tourists can expect (for the most part) to receive a handful of months in prison if they drink. There are exceptions to all of these places, but it’s better to be safe than sorry and consume alcohol elsewhere. Without authorization, those who break this law can receive up to six months of imprisonment and no more than a ฿10,000 fine. 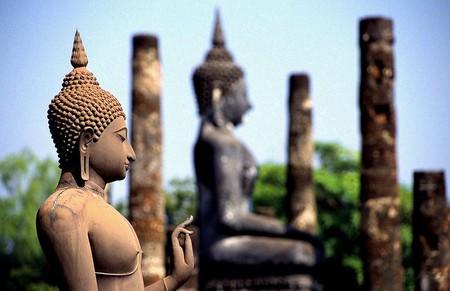 Beware When You Booze

The legal age to drink in Thailand is 20, but that does not mean that those over this age should be boozing whenever they please. From 2-5 p.m. and again from midnight until 11 a.m., the sale of liquor is prohibited. It is also forbidden for alcohol to be bought on election day, the royalties’ birthdays (the Queen and King of Thailand), and special religious holidays, many of which pertain to Buddhism. Not all establishments abide by these rules, however, by law, they should be! 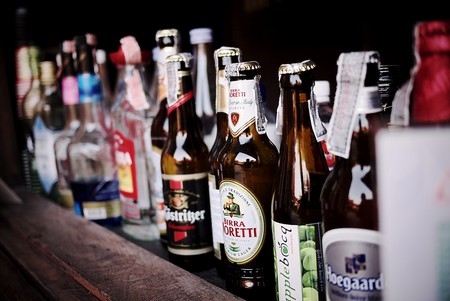 Littering is for losers, and unluckily for those who see the world as their trashcan, Thailand’s police force is ready to crack down on those who put their trash where they please. In the capital, the Bangkok Metropolitan Authority (BMA) usually enforces this rule and distributes fines to those who do not abide by it. Be warned, however, that some tourists were being scammed by people who claimed to be BMA inspectors and later asked tourists to pay some thousands of baht for littering. If visitors feel as though they are being scammed by an incredibly high fine in Bangkok, ask to see the person’s identification. This should scare scammers away. 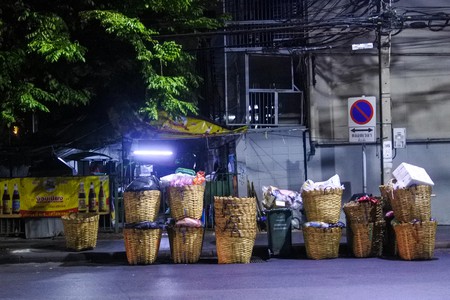 No Shirt, No Driving

From a bad sunburn to a fine, there are a few consequences of driving a motorcycle or car shirtless in Thailand. The fine may be low, but do everyone a favor and keep your clothes on. 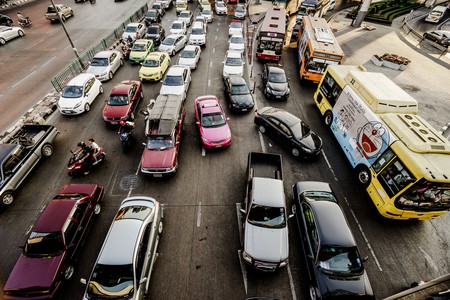 One of the most exhilarating and convenient ways to get around Thailand, especially provinces in the North and South, is on a motorbike. Visitors to Thailand should always wear a helmet, and a small fine just gives tourists one more reason to put one on. The fine will vary on everything from the day to the location, but it is better to be safe than sorry and strap one on regardless. 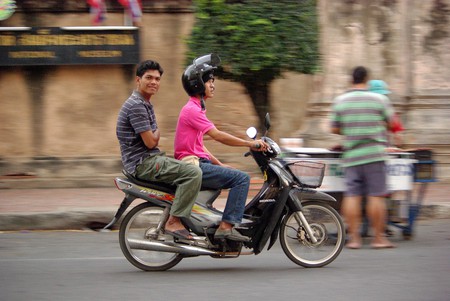 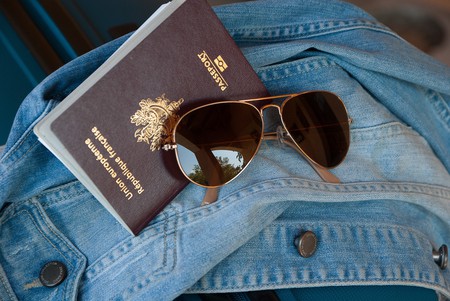 Do Not Test Your Luck

One great way to pass the time while traveling is with a deck of playing cards, so visitors to Thailand might be distraught upon hearing that this seemingly innocent thing should stay at home. Why? The Playing Cards Acts. This particular law lays out a number of things in regards to playing cards, but one provision that stands out is the actual number of playing cards a person is allowed to have: no more than 120 cards. That being said, leave the playing cards and gambling habits home and find another way to pass the time here in the Land of Smiles. 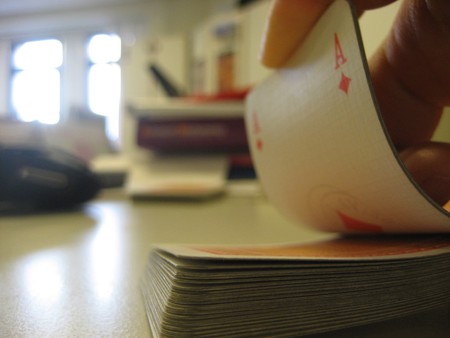 This may seem like a fairly obvious law to abide by, but visitors will be surprised at how strict Thai law is in regards to recreational drug usage. One of the most detrimental drugs to be caught with is Yaba. This methamphetamine and caffeine duo is produced in Southeast Asia and is very popular in Thailand. Yaba means crazy drug. Along with its name, the consequences of being caught with this drug are relatively crazy as well, with punishments as severe as the death penalty for those caught with a particularly large amount.