A Guide To Bangkok For Nerds: Anime, Fandoms and Video Games 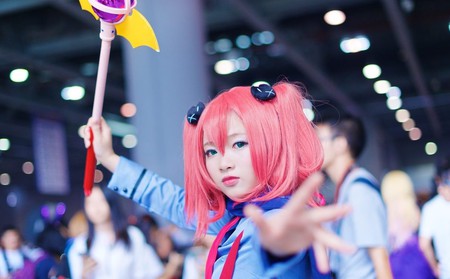 Illustration has a long history in the Thai Kingdom, tracing back centuries to the days when King Rama VI would draw funny cartoons of his ministers and courtiers for publication in The Dunsit Times and “one-baht comics” were regularly traded at train stations.

Today, heavy influence from Japan and other imports have shaped the evolution of Thai comic, gaming, and overall fandom culture in the country, which itself is experiencing a sort of comic industry Renaissance among rising domestic talent.

From its extraordinarily popular annual Comic Con to video gaming academies, and facets to intrigue any interest in between, Bangkok has emerged as an unlikely epicenter for all things fandom in Southeast Asia.

History of fandom in Thailand

According to Trirongka Prasithiphol, one of Thailand’s most successful modern-day illustrators, graphic-novel-like paintings first appeared on the walls of Buddhist temples over a century and a half ago. A monk named Krua from the northern region of Khong is the best known Thai painter to first incorporate the use of modern day perspective into his work that would influence artists for generations. 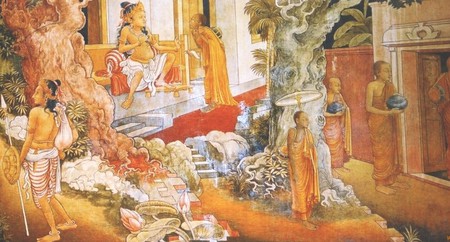 It wasn’t until Thailand adopted democracy in the early 20th century that published long-format cartoons grew in popularity. The most famous in these early days was “Kuhn Meun,” a storyline developed by artist Sawat Jutarop that combined characters inspired by Popeye and Mickey Mouse into graphic narratives about kings and nobles.

Later in the 20th century, a cartoonist by the name of Prayoon Chanyswong–who interned under Walt Disney–began publishing incredibly popular comic books including “Tukta,” a humourous take on everyday Thai family life. His success inspired a whole generation of artists employing increasingly high-quality techniques and craftsmanship into their works.

It was around the 1980s when the country began to import Japan’s internationally popular comics en masse, the influence of which is heavily evident even today. Thai cartoonists continued to produce their own work but publishing quality was often sacrificed to keep the price down–series’ of “one-baht comics” were common across the country at bus stops, train stations, and streetside stalls. The most popular series pulled inspiration from folklore and Thai ghost stories, as well as funny takes on daily life and racy jokes. Other cartoonists used the medium to publish political satire in the daily press, helping influence cultural, social, and political dialogue at the time.

Today, several Thai publishers circulate modern-style Thai comic books influenced by the popularity of Japanese manga, and “one-baht comics” are still widely available–though copies are today closer to five baht apiece. The evolution of smartphone apps and other digital platforms have created even more opportunity for the growth of a domestic industry. One local e-book publisher, Ookbee, recruits young talent and provides them with consultation for story development and artwork to help elevate this generation of Thai artists.

According to the Japan Manga Alliance Thailand, demand for comics is around $54 million annually, and a large amount of that is estimated to be from the sale of Japanese manga. Manga refers to comics based on the Japanese style of the late 19th century, and works cover a wide variety of genres, from horror and action-adventure, to mystery, romance, or science fiction. Storylines that demonstrate enough popularity are often then converted into anime–or Japanese-styled animation. 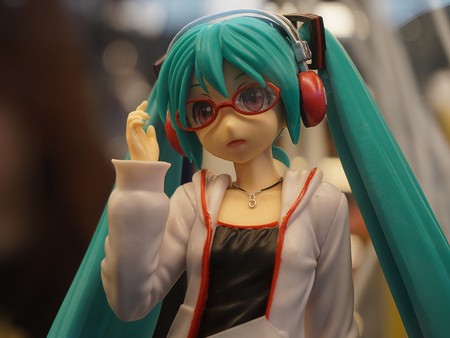 The country estimates the manga industry was valued at approximately $3.91 billion in 2017, up marginally from the previous year, with almost half that market buoyed by overseas distribution. Works by Japanese authors account for 27% of the global comics market according to data from a German consultancy firm.

Meanwhile, Thailand’s creatives have not overlooked the serious potential of a successful domestic gaming market. Today, Thailand is the fastest-growing video game market in Southeast Asia, with more than 28 million Thais playing online and video games. This is largely due to the country’s high social media penetration, wide availability of affordable devices, and an energetic variety of game titles, according to Torboon Puangmaha, the co-host of Thailand Game Show Big Festival 2017, Thailand’s largest industry event.

In light of promising forecasts, Thailand’s True Group partnered with Canadian Axion Ventures last year to develop a joint “game academy” to both encourage industry growth and also develop the manpower to serve a rising demand. The academy claims to be the first of its kind in Southeast Asia and offers courses like concept art, 3D modeling, game design, and programming in both Thai and English. 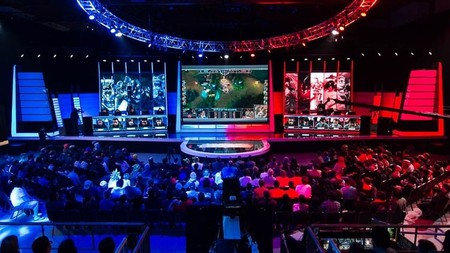 The idea of “fandom” simply refers to any subculture of fans demonstrating particular camaraderie with others who share a common interest, often supported by conventions and other events specific to that interest. Studies indicate that modern Thai culture is particularly primed for this kind of group-based mentality, thanks to its entrenched cultural respect for community and the more recent rapid adoption of social media use in everyday life.

Together, the cultural popularity of comic books, anime, and video gaming in Thailand has launched Bangkok as an epicenter for fandom in the entertainment-obsessed Kingdom. Comic books, long sold at bus stops and street carts, are now finding more shelf space at major book retailers, and specialty comic book shops are popping up all over the city. 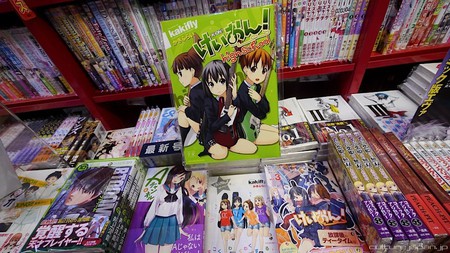 Then there’s the country’s massive gaming industry. Pantip Plaza, the local mecca for everything electronic, recently opened a massive eSport Arena with plans for expansion to rebrand the Plaza into a major eSports hub. Over in Ratchada, there’s the flagship location of Total VR: The Street, Bangkok’s first virtual reality arcade that recently added another space in Ekkamai.

Of Thailand’s millions of casual gamers, around 20,000 are registered eSports players participating in local tournaments. ESports is a professional gaming organization recently recognized by the Sports Authority of Thailand, which the Olympic Council of Asia also announced will be making its debut in the 2018 Asian Games and included as a medal sport in 2022. The hype is so genuine that World Cyber Games Inc. announced that its annual festival, the world’s largest, will be held in Bangkok in 2018.

For more low-key enthusiasts, however, check out Game Over Lounge, which offers an impressive setup for any video game console you could want, and a state-of-the-art PC gaming room. 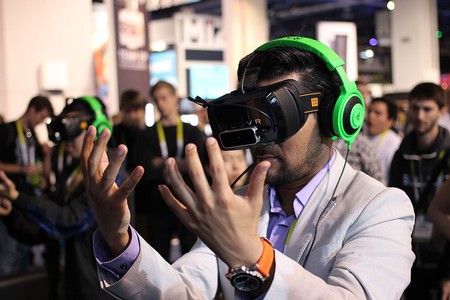 For those fandomites at the more traditional end of the spectrum, Bangkok’s Comic Con will be back for its fifth convention from April 27–29, promising its 100,000 plus expected attendees the chance to meet Hollywood stars and Japanese idols, along with cosplay contests, games and competitions, massive displays of collectables, and of course, plenty of shopping.

Retro game lovers can also venture to Love Game Shop, which features rare relics and vintage toys like limited-edition consoles dating back to the 1980s, and Batcat, Asia’s largest collectables museum housing more than 50,000 toys, magazines, games, costumes, and more from the 1960s to present day.