A Food Lover's Guide to Thailand 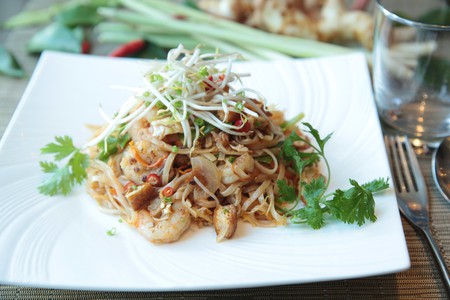 Thai food is known for its delicate balance of sweet, sour, spicy, salty and bitter flavours. When exploring the country, you’ll find that each region specialises in dishes that contrast strongly with the cuisine of others. In this article, we’ll take you on a geographical journey to explore the ins and outs of Thailand’s much revered fare.

Northern Thai cuisine is strongly influenced by Lanna culture as well as Yunnanese, Shan and Burmese cuisines. The flavours are mild or hot, salty and sour but tend not to be sweet. Popular dishes include nam phrik oong (served with sticky rice and steamed vegetables), Northern-style curries like khao soi, and various soups. Also on the list of foods to try is sai ua, a delicious spicy sausage with ground pork, dried chillies, garlic, shallots and lemongrass. 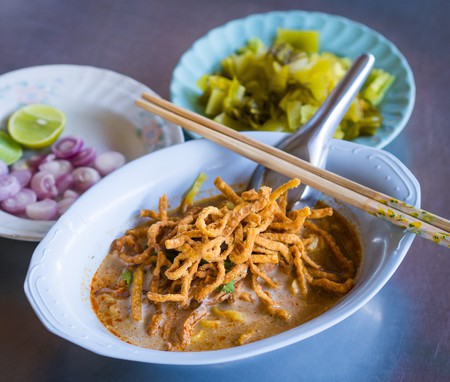 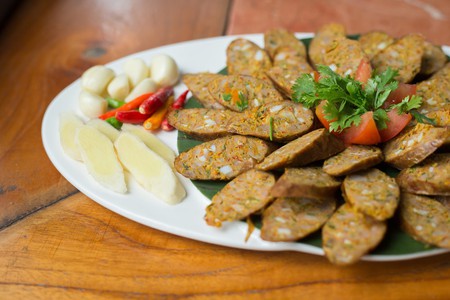 Southern Thai cuisine packs a punch with its strong flavours. Influences to this region are from Malaysia, Indonesia and India. The fact that this part of the country has a large Muslim population has also had an impact on its cuisine, and, due to its proximity to the coast, people consume more fish than meat. Coconut is a key ingredient used in curries, and sour flavours feature prominently. Nam prik kapee, a dipping sauce consisting of shrimp paste, chillies, palm sugar and lime juice, is eaten with raw vegetables and fried fish, and is a local favourite. 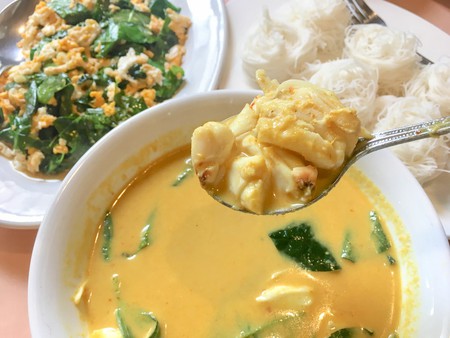 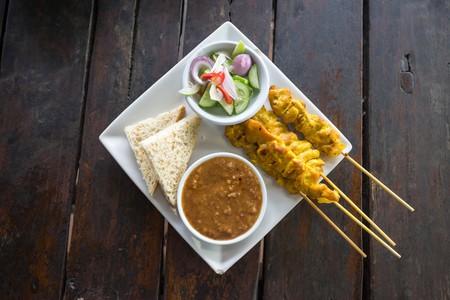 Northeast Thai cuisine is characterised by its hot (very hot!), salty and spicy combustion of flavours. Som tam (green papaya salad), koi (sour chopped meat salad) and larb (sour minced chicken, beef or pork salad with mint, shallots and plenty of chilli) are some of the region’s specialities. Sticky rice is consumed in large quantities, as is nam phrik bla, a spicy fermented fish and chilli dipping sauce. Dishes are often served with plenty of raw vegetables and herbs to cleanse the palate. 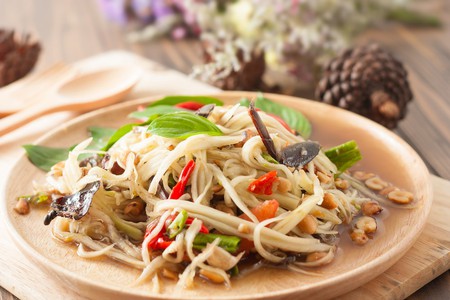 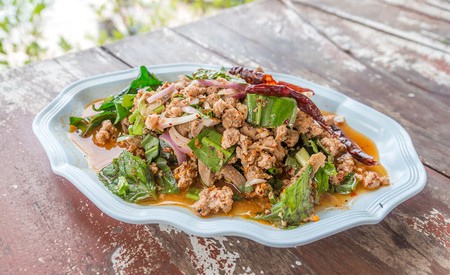 Central Thai cuisine is predominately hot, salty, sweet and sour in taste. Steamed jasmine rice features more than sticky rice along with nam prik (chilli dipping sauces). A variety of soups are popular in this region, including the world-renowned tom yum goong (shrimp soup with lemongrass). It’s common for a selection of condiments and dried spices to be served with meals. 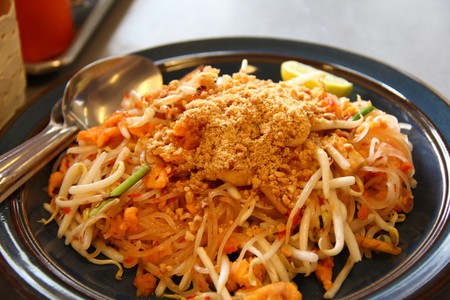 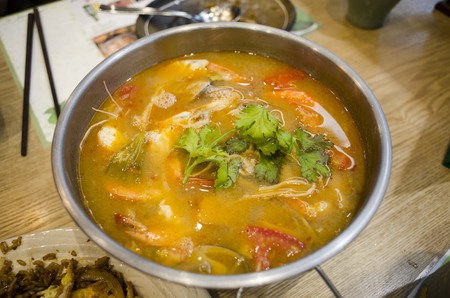 Fancy your own culinary adventures in Thailand? Intrepid’s Real Food Adventure will get your taste buds tingling.