15 Photos That Prove Thailand Has an Underwater Wonderland 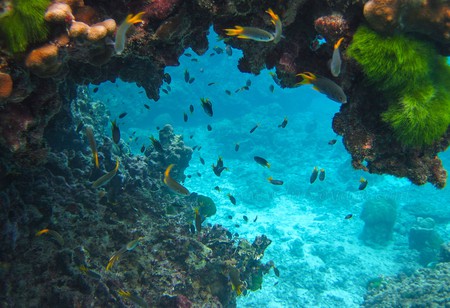 Let us whisk you on a visual journey to explore the magic of Thailand’s underwater wonderland. Once you’ve seen these 15 photos, you’ll likely be booking a trip to discover the country’s deep blue. You’ll see beautiful coral, colourful fish and much, much more.

You’d be forgiven if you thought these were eggs, but it’s actually bubble coral. 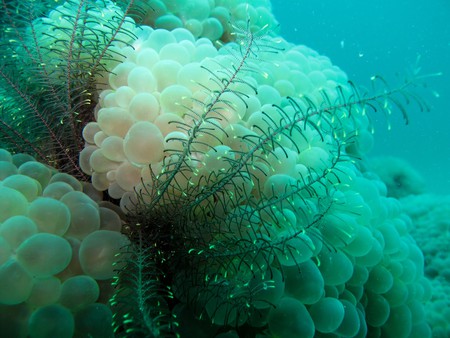 A school of travelling fish pass over a stunning underwater landscape. 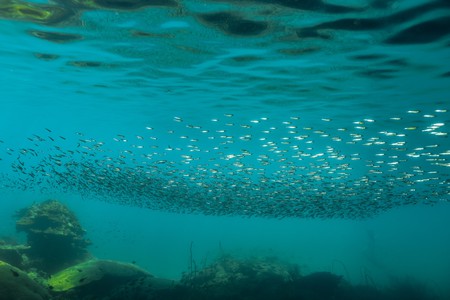 A diver checks out the vibrantly coloured funky coral. 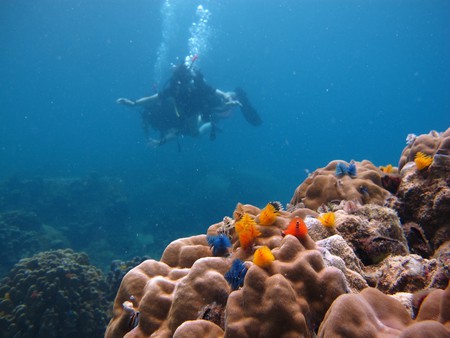 The deep blue is full of exciting surprises in Thailand. Imagine coming face to face with this incredible creature. 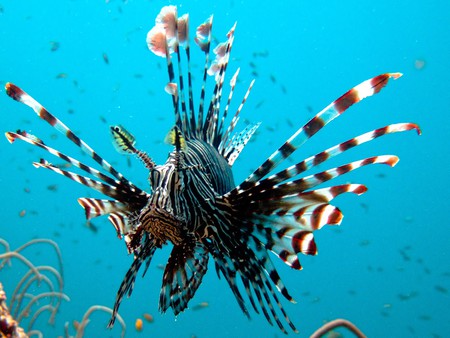 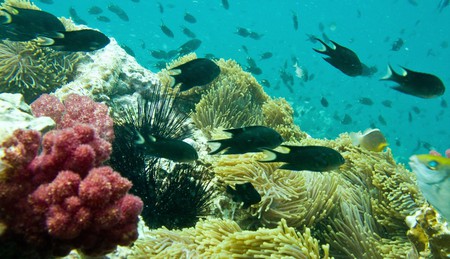 Diving on a reef by Koh Thai over white rocks. The images often look like moving paintings that capture the beauty before you. 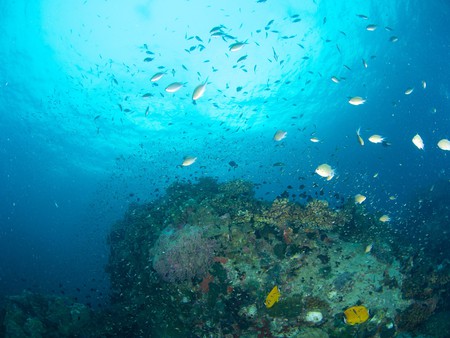 The colours of diving by Koh Phi Phi and Koh Lanta are breathtakingly beautiful. Coral and sea plant ‘forests’ grow in all shapes and sizes. 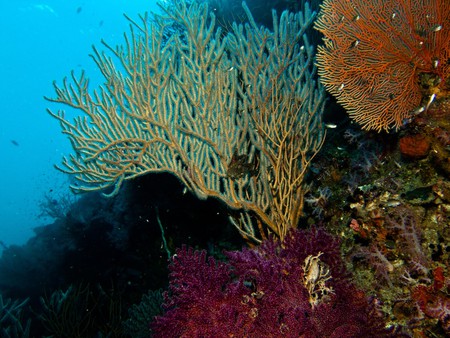 Thailand’s illuminated underwater world at its finest. A huge school of fish descends on the coral. 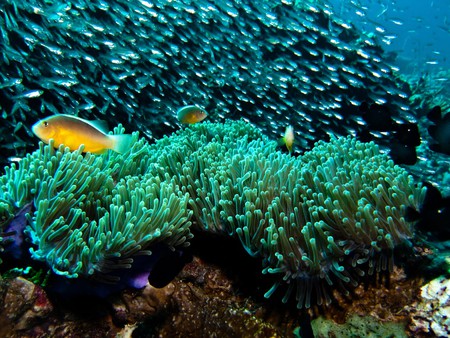 Finding Nemo is easy. There are plenty of clown fish in the azure waters of Thailand. 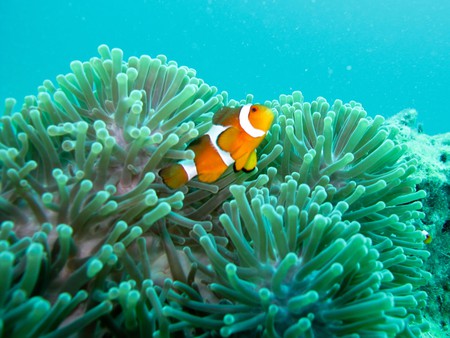 This image captures the magical wonderland of Thailand’s underwater world. The Andaman Sea is teeming with both common and rare fish and coral species.

Hello! This fish blends in with the surrounding rocks. 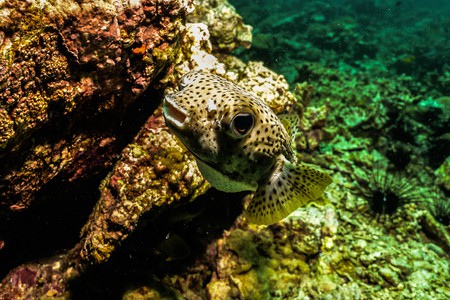 A school of fish dance in the light at Twin Rocks on Koh Tao. 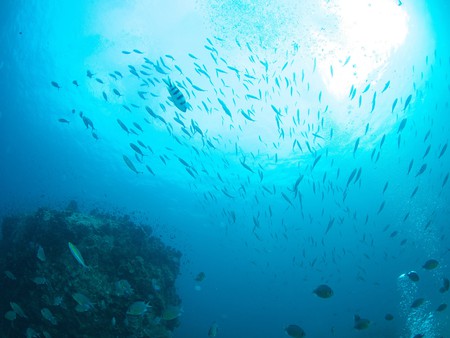 A white, black and yellow Nudibranch hangs out in the stardust. 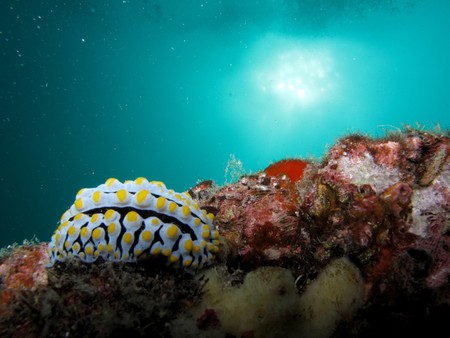 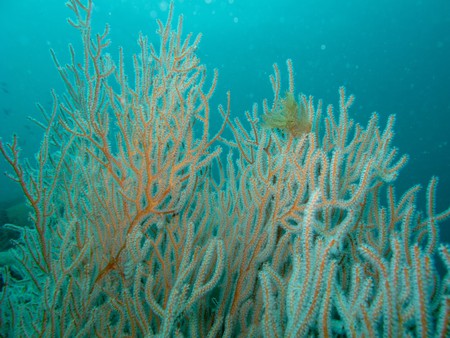 A green sea turtle swims directly beneath a snorkeler in the Similan Islands. 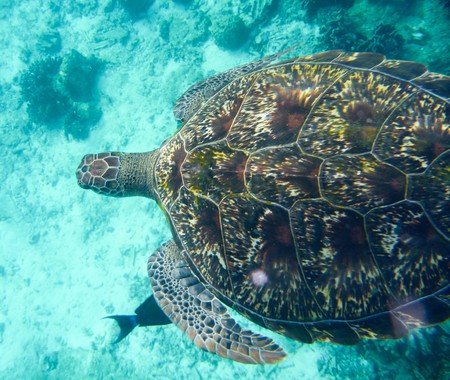 A green sea turtle | © Dean Croshere/Flickr
Give us feedback