13 Meals That Are Actually Worth Travelling to Thailand For 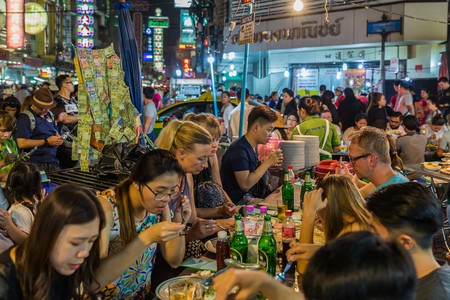 Thailand has become a must-visit destination for both backpackers and luxury holidaymakers due to its stunning natural beauty and no shortage of things to do. In turn, Thailand’s food has taken over the world, with Thai restaurants popping up just about everywhere as people return from their trips waxing lyrical about the exotic tastes and dishes they tried on their travels. However, nothing can beat the taste of eating the dishes in their native land, so here are 13 reasons to visit and eat your way through the Land of Smiles.

Thailand’s national dish, Pad Thai blends noodles, veggies and tofu together in a sweet tamarind-based sauce, best accompanied with a sprinkling of chopped peanuts on top and sugar to taste. No trip to Thailand is complete without it! 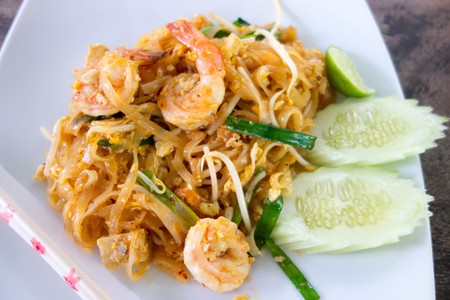 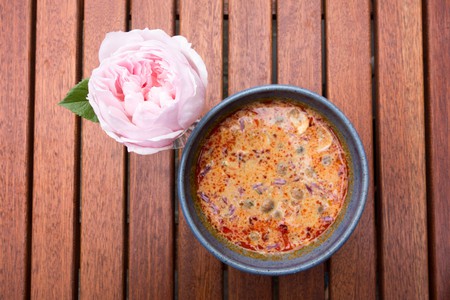 Mostly popular in the Eastern province of Isan but available all over Thailand, Som Tam is a green papaya salad prepared in a pestle and mortar. The unripened papaya gives a tangy taste, and the chillies help to give it a real kick, though the spice level can be changed. 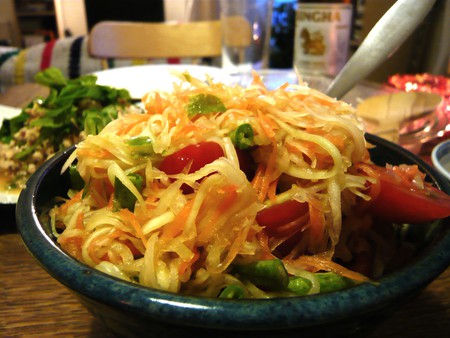 A stir-fried dish of typically either pork or chicken, Pad Kra Pao gets its distinctive taste from the presence of Thai holy basil, or kra pao. Quick to prepare and with a unique taste, it should come as no surprise that both Thais and travellers enjoy this dish. 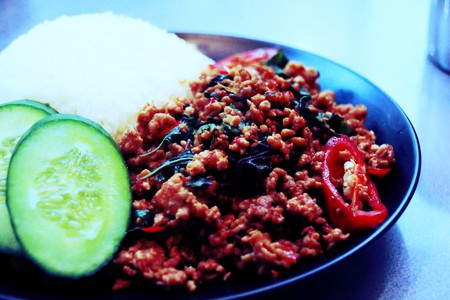 Visually appealing with a mixture of green spring onions and red chillies, this dish sees them fried alongside cashew nuts and chicken in oyster sauce. The end result is a delectable dish with the crunch of the cashew nuts and the softness of the chicken complementing one another perfectly. 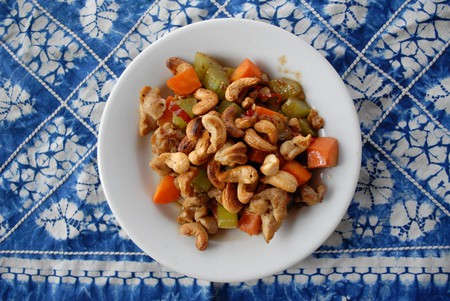 The introduction of lemongrass, galangal, lime juice, kaffir leaves and chilli to a coconut milk base helps to create a dish that’s just as delicious as it is fragrant. Equal parts curry to soup, it contains soft chicken chunks and is served with rice. 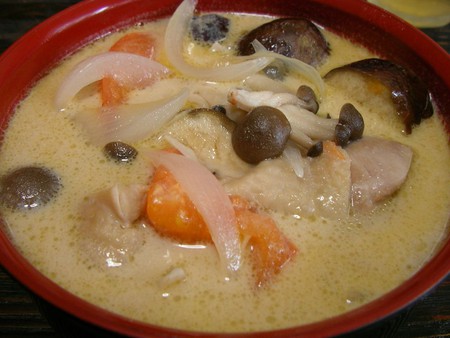 A rich, thick Thai red curry, its key ingredients are palm sugar, thick coconut milk, long red chillis and a garnish of chopped kaffir leaves which come together to create a taste that’s unlike any other. Often served with beef but available with other meats, it’s one of the tastiest Thai curries available and a great choice if you’re not a fan of spicy foods. 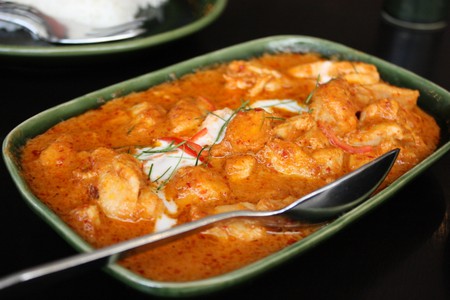 Originating in Persia and making its way to Thailand in the 17th century, Massaman isn’t a spicy curry, but it’s rich and filling. Typically found with peanuts and potatoes inside, it’s fairly sweet and has earned its reputation as one of Thailand’s greatest exports. 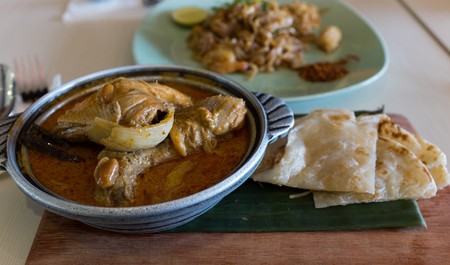 Similar to a biryani, Khao Mok Gai is a one-pot meal that sees chicken served alongside fragrant, turmeric-infused yellow rice and fried shallots. Garnished with cucumber and a sweet chilli sauce on the side, it originated from Thailand’s Muslim population but is popular with everyone. 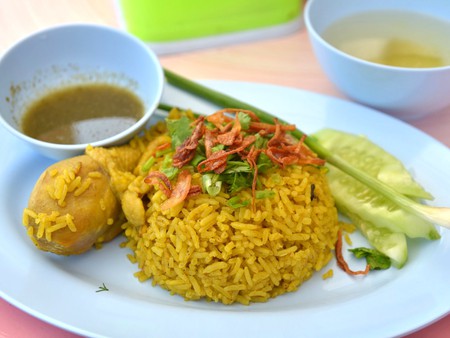 Whilst a dish of white rice and chicken may seem boring, it’s anything but. Khao Man Gai sees rice infused with garlic oil, with succulent chicken pieces on top. A spicy sauce with a hint of sweetness is also served on top, with a garnish of garlic, chilli and cucumber on the side. A bowl of chicken soup typically accompanies it. 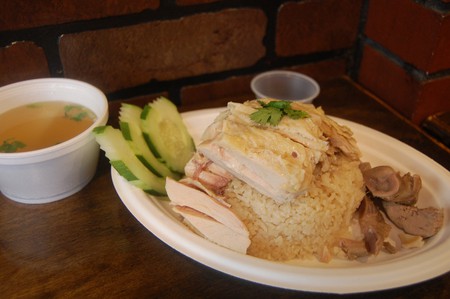 Kuaytiaw is a noodle dish served where a number of different noodle types are available, from thin to thicker rice noodles. Popular at roadside street stalls, it sees a salty-sweet brown broth served over the noodles and your choice of meat, with vegetables, such as bean sprouts, and morning glory present in the broth too. 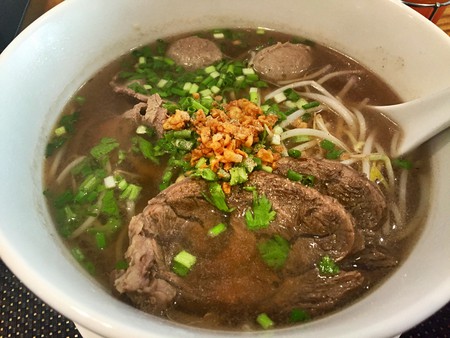 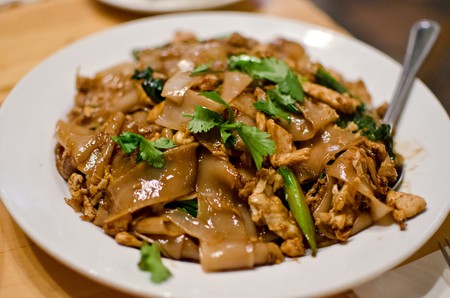 Best served alongside a crispy piece of fried chicken, Khanom Jeen is a coconut milk-based fish curry that’s served on top of thin white noodles, complete with a large plate of veggies on the side. Spicy and sour, it’s said to boost your metabolism and is usually low in calories.