11 Beautiful Thai Names and What They Mean 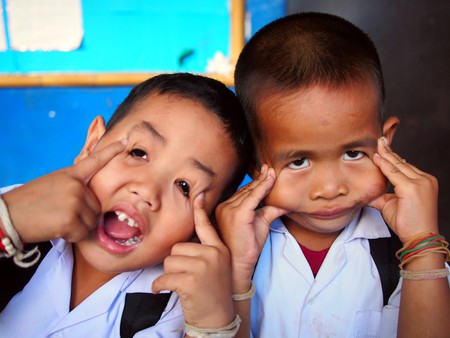 Thai names are some of the most impressive and fascinating names you will come across. Check out our pick of Thailand‘s top 11 beautiful names and their meanings to find out for yourself! 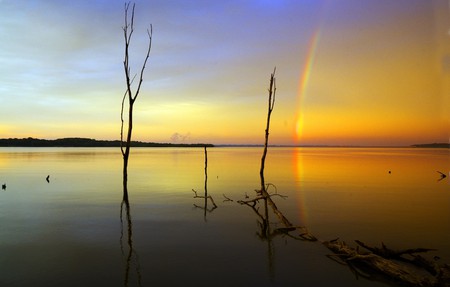 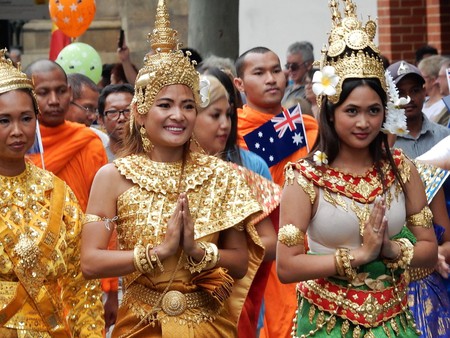 Male | Originates from the Thai word ‘man of the sun’ | pronounced AH-thit. 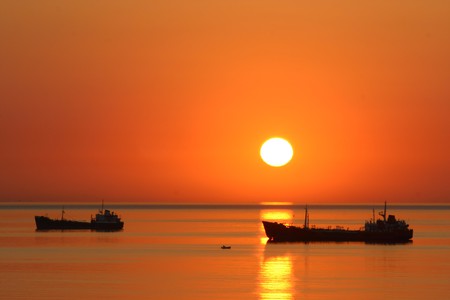 Man of the sun | © Leonid Mamchenkov/Flickr 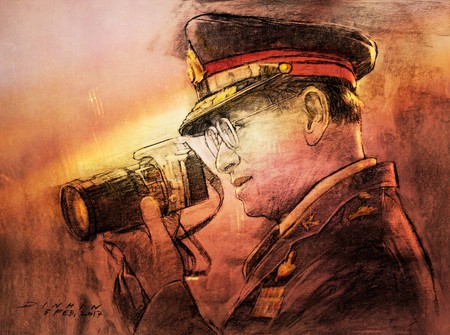 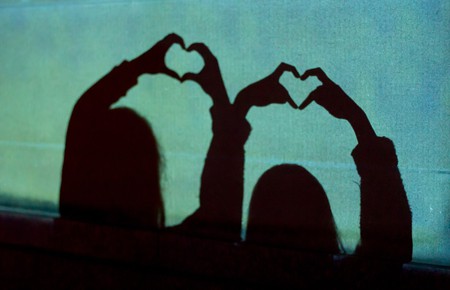 From the heart | © David Nguyen/Flickr 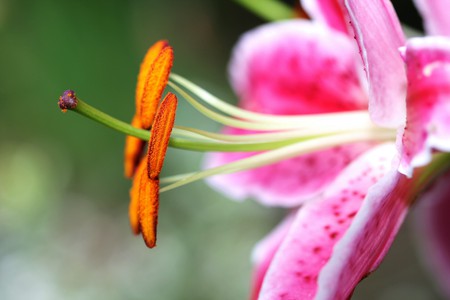 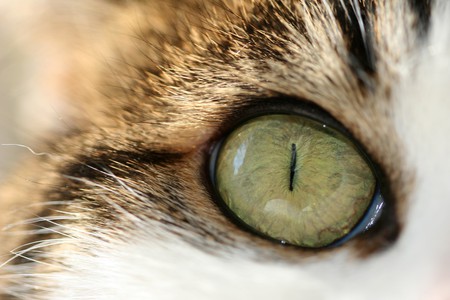 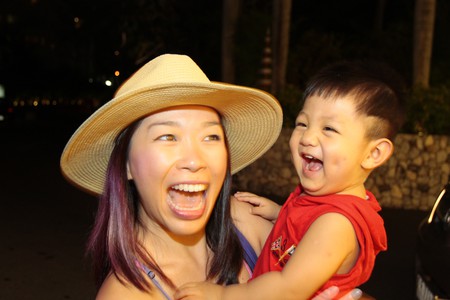 Male | One of the most popular Thai names, means ‘man of worth’ | pronounced SAWM-chie. 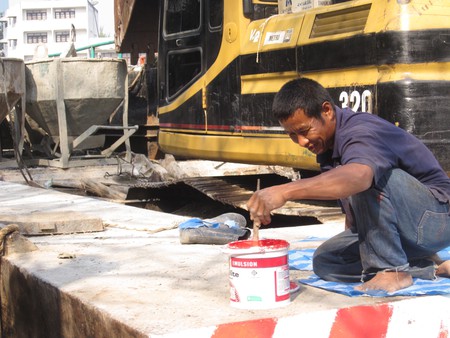 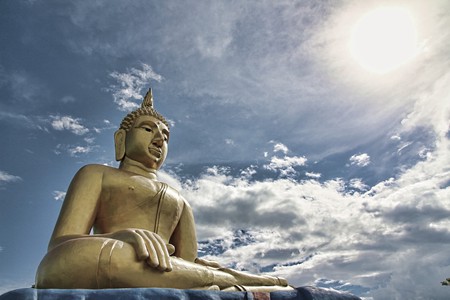