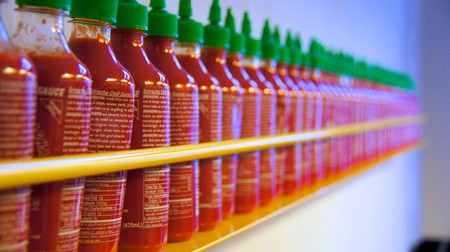 Thailand is known for its creative and innovative people but you might just be surprised to see what everyday things were invented in the Land of Smiles. We’ve compiled a list of 11 awesome things that Thailand gave the world. World, you’re welcome!

Muay Thai has become world famous and is Thailand’s national sport. The close-combat martial art is also known as Thai boxing and was invented hundreds of years ago. Today, thousands of international travellers come to Thailand each year to learn the martial art at Muay Thai training camps. 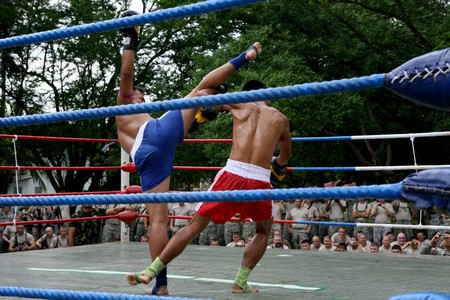 Thailand is exceedingly proud of the invention of the polythene prosthetic leg. The inventor, Dr Therdchai Jivacate who is an orthopaedic surgeon, has enabled high-quality prosthetic limbs to be available at a low cost. 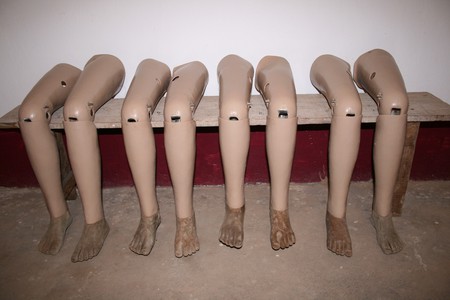 Singha is Thailand’s national beer brewed by Boon Rawd Brewery. The Singha is a powerful mythological lion which is found in ancient Thai, Indian and Hindu stories. A royal warrant was granted in 1939 and Boon Rawd is still the only brewery permitted to show the royal Garuda on the Singha beer bottleneck. 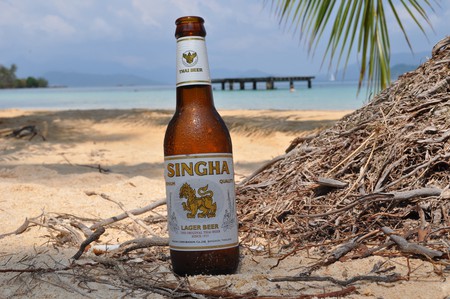 Sriracha was first produced in the Thai coastal city of Si Racha in Chonburi Province. Sriracha hot sauce is made from chilli peppers, distilled vinegar, garlic, sugar and salt and is served as a condiment, especially with seafood dishes. 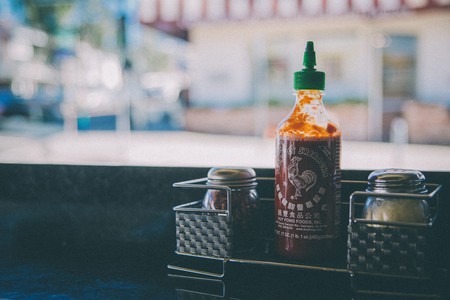 Thais invented an operating table that would be comfortable for both the friendly giants and the surgeons. The operating table is fixed to a pulley-system so that the surgeon can operate without causing harm to the elephant. Elephants play an important part in Thai culture and are the national animal of Thailand. 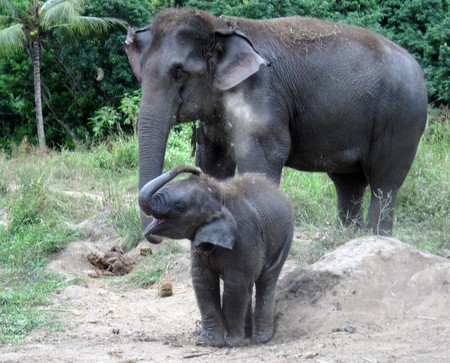 You might have heard of the latest craze in Thailand, the 3D Vag , which rose to fame after a hospital employees Facebook post went viral. The vagina plumping procedure is performed by taking fat from a person’s fatty areas and then injecting it into their mons pubis.

Chaleo Yoovidhya invented Red Bull, the world’s best-selling energy drink, in Thailand over 40 years ago. ‘Krating Daeng’ (red gaur – an Indian bison) was the drinks original name and is where the drink’s slogan, ‘Red Bull gives you wings’, came from. The company was later sold and redeveloped to elevate the drink from a blue-collar favourite to a trendy international upscale beverage. In many countries, both versions are still available today. 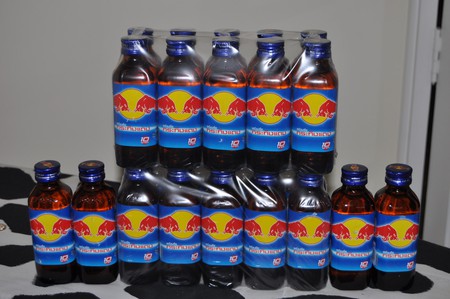 Appreciation for the bum gun

Many travellers are wary of the “bum gun” yet after a few weeks in the Land of Smiles have become converted to the superior cleaning method. It obviously takes some getting used to and handy tips are always welcome.

SangSom is a local Thai rum distilled from sugarcane, and despite being available in roughly 20 countries, it is barely known outside of Thailand. The strong liquor has won three international awards, which it proudly boasts on its packaging. 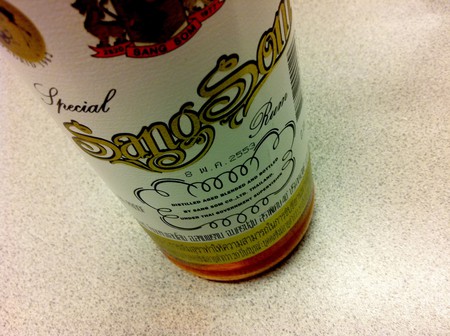 Makruk is a traditional board game played in Thailand. It’s similar to chess and likely inspired by the 6th-century Indian game of chaturanga. In Thailand, a staggering two million Thais play Makruk Thai, which is more strategic than conventional chess and can be equated to an anticipated endgame of international chess. 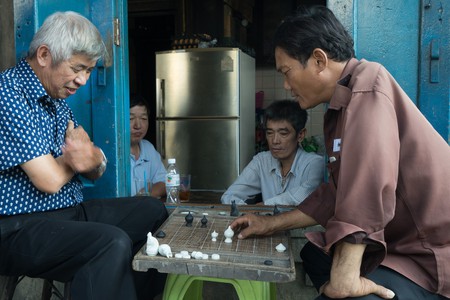 The iconic tuk-tuk is a two-stroke, three-wheeled auto-rickshaw that runs on LPG. No trip to Thailand is complete without a ride in this fast and fun transportation option. The tuk-tuk has also become one of the most recognised symbols of Thailand. 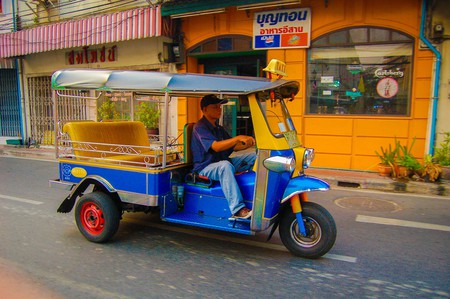 Tuk-Tuk in action | © Simon Schellpeper/Flickr
Give us feedback