Amazing Animals You Can Find in Thailand 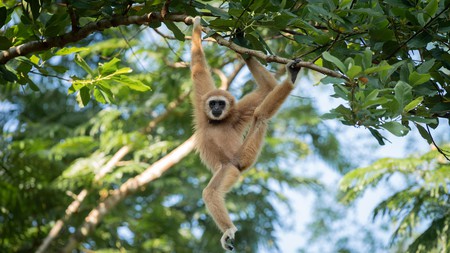 The nature in the Land of Smiles is incredibly diverse. From picturesque islands and beaches to thick jungle rainforests and sprawling national parks, it’s a beautiful country with a rich array of flora and fauna spread far and wide throughout it. As it’s such a diverse country, it’s only natural that list of animals you can find is equally diverse. From things that swim to things that slither, here’s a list of the most amazing animals you can find in Thailand. 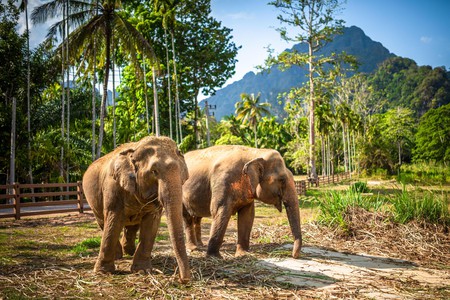 Where better to start than with the animal that’s a national symbol? Elephants are found all over Thailand, and whilst their numbers are falling, there are still wild elephants to be found in the forests. Smaller than their African counterparts, Thailand’s elephants are majestic and playful, with elephant sanctuaries throughout the country offering unforgettable, intimate and ethical encounters with them – just make sure not to ride them. 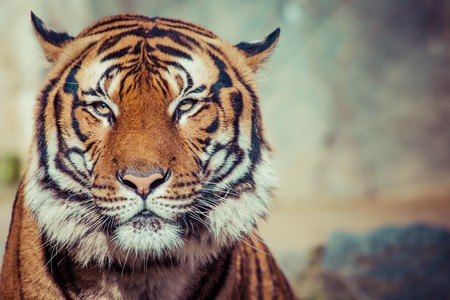 Whilst most tigers in Thailand can be found in captivity, if you’re lucky (or unlucky, depending on the encounter) you might catch a glimpse of them in the wild. Though there are less than 300 to be found in the wild, hopes of an increase of their numbers have been buoyed recently by the news that they have found to be breeding. Captive tigers are subject to cruelty and poor treatment, so think twice before supporting places that offer tiger interactions. 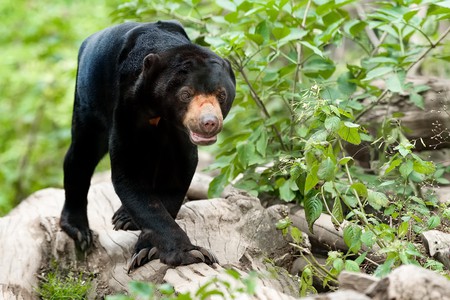 Whilst there aren’t too many to be found, Thailand is home to both Asian black and sun bears. Whilst not critically endangered, their status is vulnerable, but there are foundations working to ensure bear populations increase and helping to educate others about them. Bear populations are found throughout Thailand, including tourist hotspots Khao Sok national park in Surat Thani and Khao Yai national park. 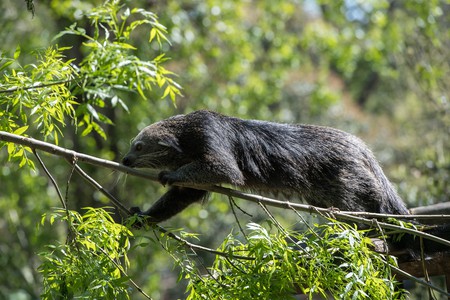 Often referred to as a bearcat for its resemblance to both of the animals, binturongs are a strange looking animal that can be found in Thailand. Whilst not uncommon, their shy nature and proficiency at climbing trees makes them hard to spot, but you might smell them – their musk is said to reminiscent of popcorn! 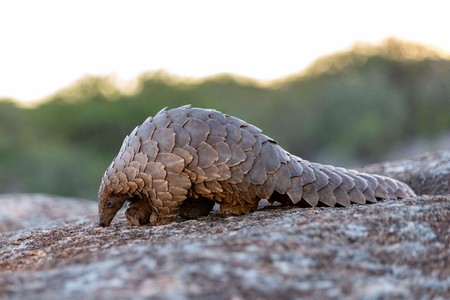 The plight of the pangolin in Thailand is a sad one. Pangolins have hard scales all over their body, and their defence mechanism is to curl into a ball. However, this makes them easy to catch for traffickers, who smuggle them into China where they’re used for traditional medicine. As a result, their numbers have dramatically fallen, but if you’re lucky you might get to meet one of the strange-looking but cute creatures in the wild. 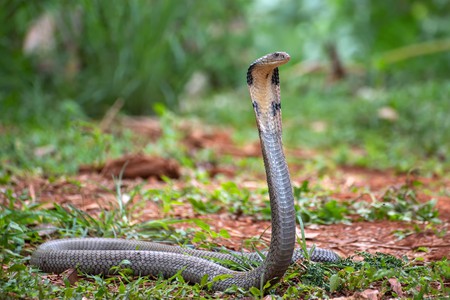 Easily recognised by the snake hood below the head and their head that’s raised off the ground, king cobras are found all over Thailand and aren’t all that uncommon. Growing in excess of five meters in length, meeting one is sure to be daunting though they’re unlikely to attack unless threatened. It’s thought that baby king cobras are more dangerous than the adults as they can’t control the venom they use, often packing a very high dose when they bite. 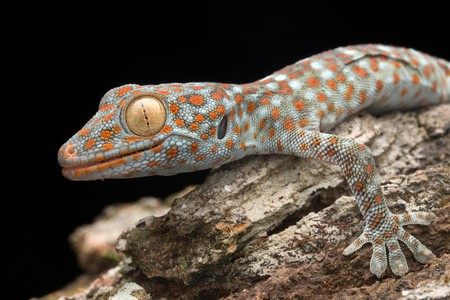 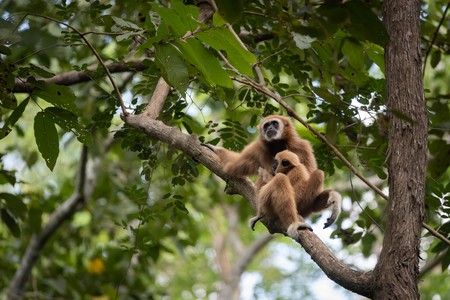 Gibbons can be found in national parks throughout Thailand, and they are one seriously cool ape. Gibbons are incredible tree swingers – they can swing as far as 15m in one swing and at a speed of 55km per hour. Whilst it might be hard to spot them high up in the trees, their call is easily distinguishable and can even be heard up to a kilometer away. 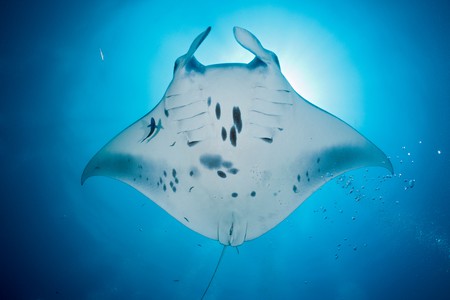 Few who have ever been in the water with a manta ray will ever forget it. Diving is popular in Thailand, and if you can time it correctly then you’ll get the opportunity to swim alongside these majestic giants of the water. With some growing up to seven meters in length, the best places to try and see them are the Similan Islands in off the west coast of Thailand, where they’ll come and stay for a few weeks. 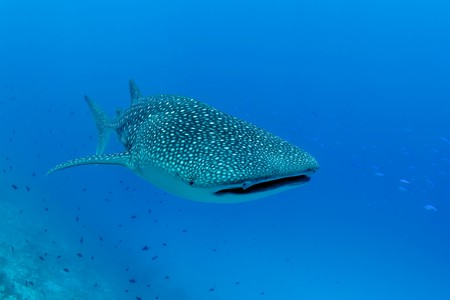 There are several species of whales and dolphins in Thailand, but whale sharks are amongst the most amazing of them all. Completely harmless, these whales – which can grow up to 12m in length – can be found in Thai waters and are incredible to swim alongside. Diving offers the best opportunity to completely immerse yourself in their world, and floating alongside these gigantic, silent creatures is an unforgettable experience. 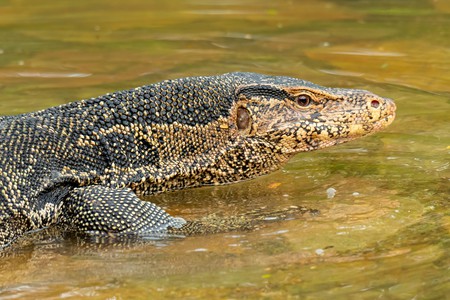 Typically growing up to two meters long, the Asian water monitor is the largest lizard to be found in Thailand. Whilst they can be seen on islands, in rainforests and on beaches, they can also be found in urban locations. Bangkok’s Lumphini Park is famous for its water monitor population, with dozens of these giant found creatures living in peace in the lake and they are often spotted going about their business in the park itself.