10 Inspiring Places You Must Visit in Thailand 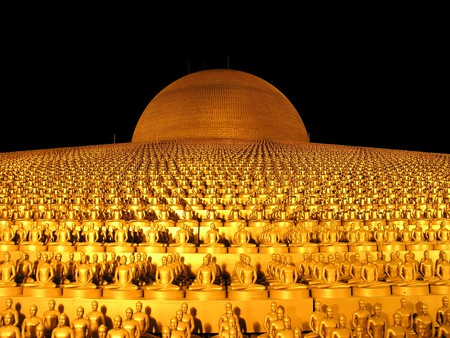 With its dazzling white beaches, its lush, tropical jungles and fascinating cultural sights, Thailand remains one of the most intriguing countries. We have explored its regions and compiled a list of the most inspiring places in the country. 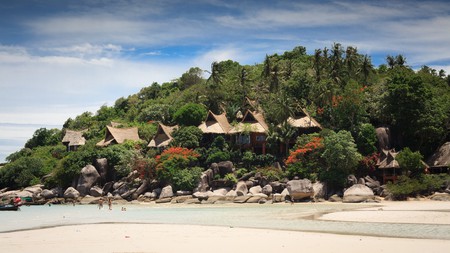 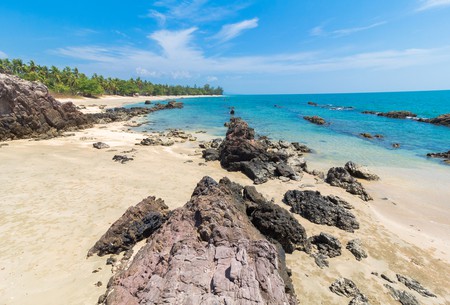 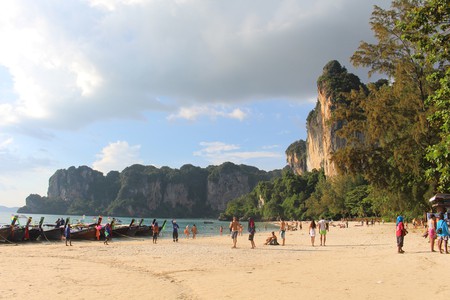 Phanom Rung is probably the most impressive and significant of the Khmer temples that can be found in Thailand. It was restored to its original splendor over the course of 17 years and has recently been under consideration by the UNESCO World Heritage Site organization. Made from sandstone and laterite, it was constructed in the Angkor style from the 10th to the 13th century as a Hindu temple dedicated to Shiva. Built on top of a spent volcano during the reign of King Suriyavarman II, it stands as a dazzling symbol of the peak of Angkor architecture. Due to its precise solar alignment, the sun bathes all 15 sanctuary doorways around four times a year. During the April alignment, the complex sets the scene for the impressive Phanom Rung Festival, including traditional Brahmin ceremonies and scenic light shows. 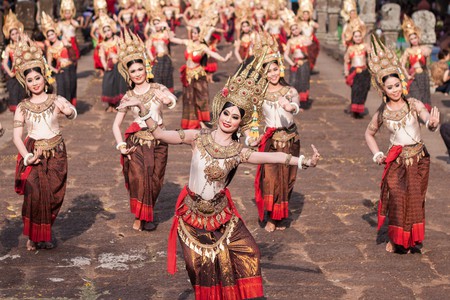 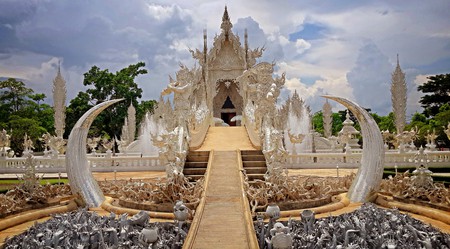 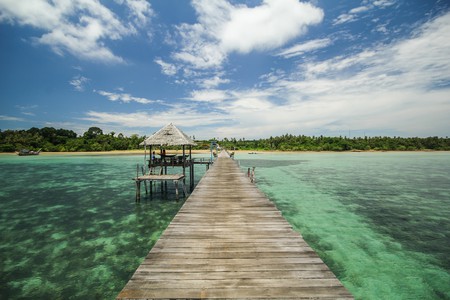 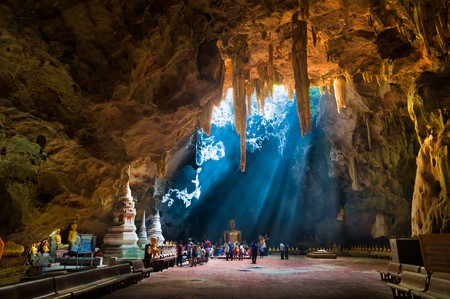