10 Common Myths About Thailand That Are Simply Untrue 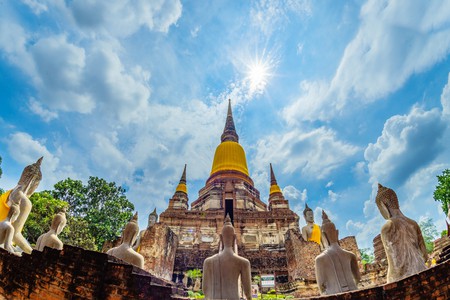 The Land of Smiles – a big, bustling country that’s home to some of the friendliest people, most beautiful beaches and tastiest foods in the world. Yet for many of those who intend to come travelling here, they may have heard things that speak to the contrary. Whilst some may have fragments of truth, others are completely unfounded. It can be hard to separate fact from fiction on the Internet, so here’s a list of the top 10 myths you shouldn’t believe about Thailand.

Mentioning a trip to Thailand usually generates one of a few responses – jealousy, excitement and jokes about the nightlife ( ping pong shows and ladyboys are likely to be mentioned). There’s no denying that shows like that are available, but they really aren’t all that common. Once you leave Bangkok – providing you stay clear of Pattaya and Bangla Walking Street in Phuket – you’ll be experiencing more of real Thailand, and less of the caricatures that some may have you believing. The sleaze is there should you wish to find it, but only in a tiny fraction of the country, and it shouldn’t put you off. Ladyboys shouldn’t be thought of as sleazy either; it’s a lifestyle choice that’s accepted in Thailand. 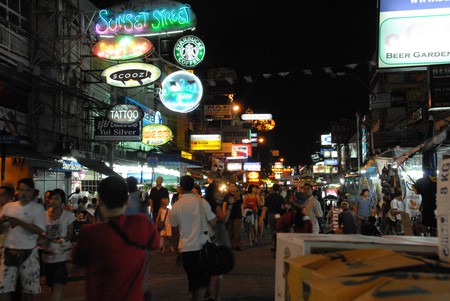 The roads are dangerous

It’s true that crossing the roads can be a challenge, as can navigating them on a motorbike or scooter, but providing you’re taking the necessary precautions then you should be fine. Like in any country, driving a vehicle under the influence of alcohol is an illegal and bad idea, as is driving without a license. If you know how to ride a motorbike, have a license, are wearing a helmet and are sober, then you should be fine, and insurance should cover for any potential mishaps you might have. 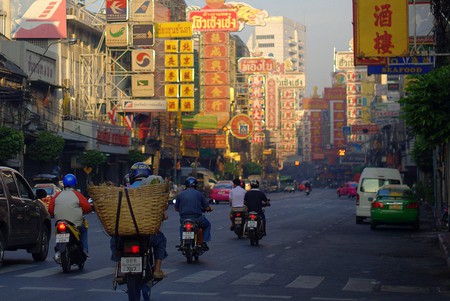 Don't do anything you wouldn't do at home | © Adam Baker/Flickr

Poverty exists in Thailand like it does in any other country, but the assertion that all Thais are poor is wrong. The middle class is growing and you’re bound to spot luxury cars and well dressed men and women using the same shopping centres that you might not be able to afford. That said, it’s always good to be generous, and a small tip in any restaurants or coffee shops is bound to go further than it would back home. 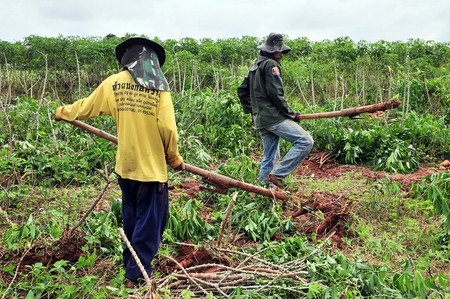 All the clothes are fake

If paying just a few dollars for a designer handbag seems too good to be true then yes, it probably is. Fake brands are rife in night markets and walking streets, but it’s still possible to buy the real deal. Major cities such as Bangkok and Phuket have an abundance of shopping malls, each with every designer store you could name, so don’t worry – you can still get your name-brand shopping-fix in Thailand. 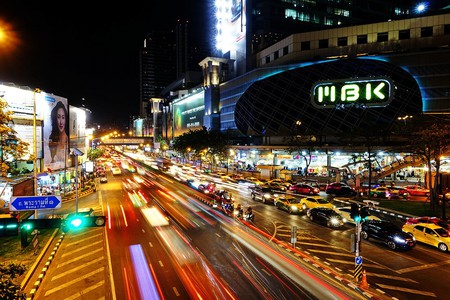 The food is too spicy

Most tourists will undoubtedly take the risk of buying something they’re not entirely sure what it is, only for it to be way above their spice comfort levels. However, not all food will leave you sweating. There are plenty of non-spicy options available, such as panang curry or khao mok gai, plus you could always ask for them to make it not spicy for you. 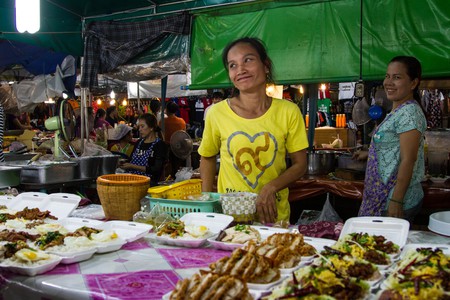 Not all Thai food is spicy | © Johan Fantenberg/Flickr

If you’re not comfortable using chopsticks, don’t worry – they’re not all that common in the first place. They’re used for some meals, but in Thailand the typical cutlery is a fork and a spoon – that’s right, it’s a knife you’ll have to get by without. In many Western-style restaurants you’ll find knives available to use but in the meantime, a fork and spoon are all you’ll need. 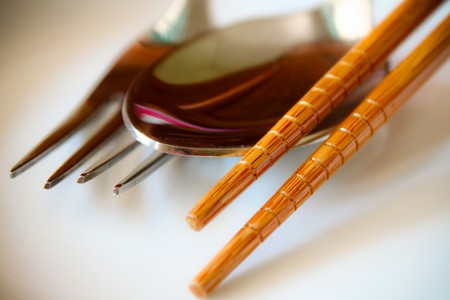 Have no fear, cutlery is here | © Lohb/Flickr

A holiday in rainy season will be miserable

When it rains during rainy season boy, does it rain. However, more often than not the torrential downpours are over quite quickly and are sporadic in nature. Whilst it’s sure to interfere with your plans at some point, holidaying in rainy season is a great way to take advantage of low season prices and enjoying the beaches and markets when they’re not quite as busy. 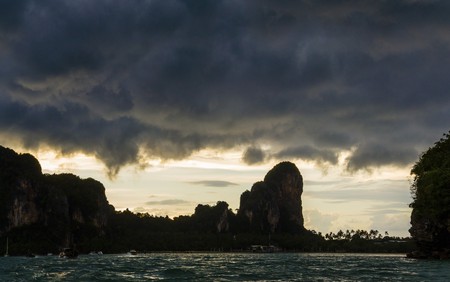 It’s easy to get the impression that everything in Thailand is so cheap, especially after just having paid less than $2 for pad Thai on the street outside your hostel. In reality though, it tends to add up. Street food will always be cheap, but some restaurants can more than triple the price of the same dish available at a night market, and suddenly there’ll be a need to re-think your spending practices. Islands tend to be more expensive too, so if you’re thinking of saving Koh Samui for your last stop, make sure you’re prepared to pay a premium and you’ve still got some money left. 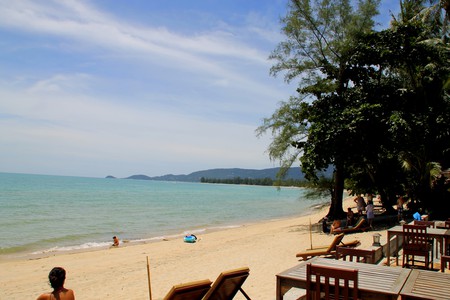 Koh Samui - it comes at a price | © Stephanie Kraus/Flickr

The food will kill you

Everybody who goes travelling for any length of time is likely to come down with the infamous traveller’s tummy at least once, so it’s hardly a problem unique to Thailand. If you’re suspicious of the ice, a good indicator of whether it’s safe is to look for the cubes with a hole through the middle – a sign it was made in a factory with filtered water. Use your own judgement when it comes to street food, and keep a pack of Imodium handy just in case. 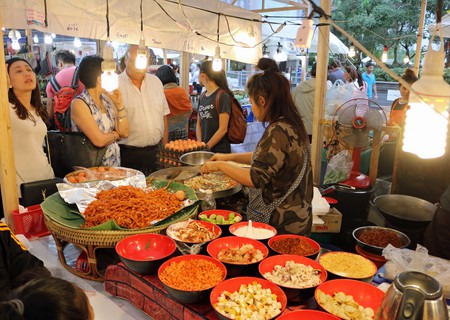 The plight of elephants in tourism is a sad story of overworking and abuse, but not everywhere. Riding an elephant in any circumstance is considered cruel, but there are plenty of other activities for you to do with them. Thailand has a few sanctuaries where it’s possible to learn about, bathe with and play with elephants, helping to educate people about the issue and also providing a loving place for formerly abused elephants to feel safe. 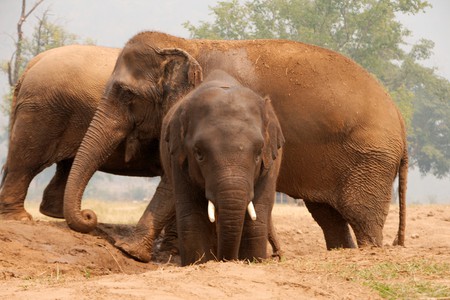 Riding is a no-no | Christian Haugen/Flickr
Give us feedback