Where to Go Christmas Shopping in Taipei 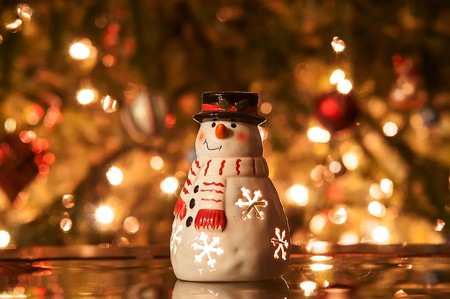 When the kids start to talk about Santa and the shops start playing the same old Christmas songs over and over, you know it’s time to make that shopping list. But here in Taipei where Christmas is seen by many as just another day of the year, finding your festive items can be a bit of a mission. Here are the best places to hit in search of those elusive gifts and decorations.

It’s a little surprising that in a place where Christmas items are sometimes hard to come by, trees are everywhere. Now you’ll struggle to find a real one, but if you’re after an artificial tree, then you can get one at your local B&Q, Hola, RT-Mart, and Carrefour. All of these stores will also carry lights and decorations for the tree.

For higher quality decorations for the tree and house try the nearest IKEA or Hola. They usually have a good selection in a couple of months before the holiday but be warned, IKEA can get very busy at the weekend, and Hola can be a little on the expensive side. 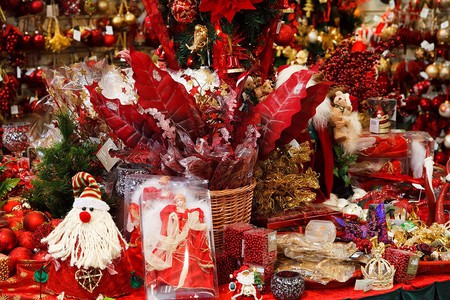 Strangely, there’s not much demand in Taiwan for greetings cards of any kind. The majority of bookstores and stationery stores will carry a good selection, but most of them are birthday cards. They will have Christmas ones, but the selection depends on the store. If you’re prepared to spend a little more, then head for your local Eslite where they sell very good quality cards and have plenty of them.

It’s rare that you’ll find a turkey in a Taiwanese supermarket, but that doesn’t mean you won’t get one. RT-Mart will sometimes offer a cooked turkey at Christmas that you can pick up on the day, as will a few restaurants. However, the best turkeys in Taiwan come from Thomas Meats. They import smoked turkeys each year just before Thanksgiving, and if you give them a call, they’ll keep one for you. They’re pre-cooked, so all you have to do is thaw your turkey out and heat it up in the oven.

For other treats such as cakes, chocolates, and gingerbread houses, you can try IKEA again or your nearest Costco. At Costco, they have lots of candy and some very nice cakes and muffins. No two years seem to be the same at Costco so you never really know what might pop up there.

Another great place to look for festive foods is Jason’s. The supermarket that specializes in imported goods is usually good for some Christmas cookies or even crackers for the table. They have also been known to have selection boxes from time to time, but they usually have limited stock and tend to sell out very quickly. 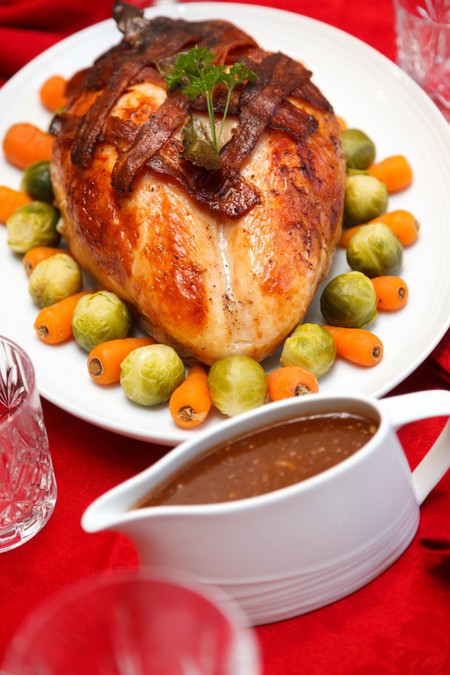 Now, anyone who has spent any time in Taipei will understand that there are hundreds of shops in the city and many, many department stores. So when it comes to buying the perfect gift whether it’s the latest toy, some designer clothing, or high-end jewelry, you really are spoilt for choice. Hit any of the major department stores, and you’ll find what you need.

For toys though, your best bet is Toys “R” us of which there are several branches located around the city. Not every department store has one so check out the local website to find the nearest one to you.