Where Can I Eat Thanksgiving Dinner in Taipei

Beautiful table with thanksgiving food | © hildgrim / Flickr
Whether you’re a US citizen pining for home or you just really like turkey dinners, there are a few options for you in Taipei this coming Thanksgiving Day. Of course, here in Taiwan, it’s not an official holiday, and in fact, many locals won’t even know much about the day itself, but that doesn’t mean that you can’t sit down to a good meal with all the trimmings. So if you’re away from home this Thanksgiving, here are your best options.

Okay, so this might seem a little obvious, but it’s still an option. However, the one item that many struggle to find for their Thanksgiving meal is the turkey. Thankfully Thomas Meats have you covered. Every year they ship in American smoked turkeys, and they’re even precooked, so all you need to do is pop your turkey in the oven or carve it and heat it in the rice cooker. The go pretty fast so you’ll have to call quick to make sure you get one. 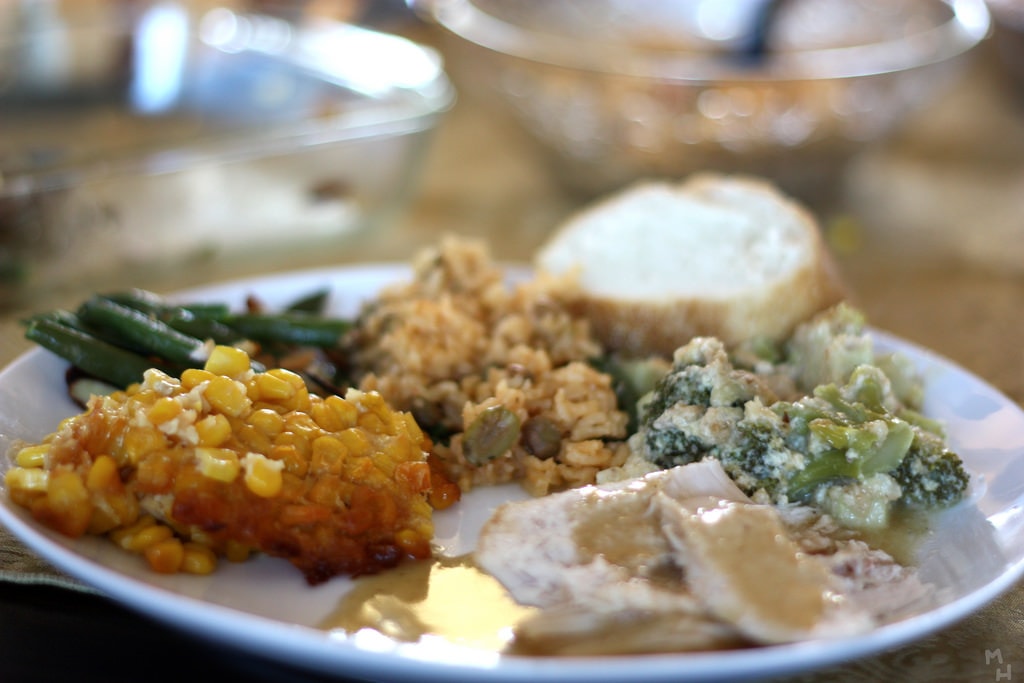 Every year, The American Club has a lunch and dinner Thanksgiving buffet and this year is no different. The menu includes seasonal breads, pumpkin soup, cold platters, roast turkey, gammon ham, roasted prime rib, buttered corn, cornbread, and mashed potatoes. For dessert, there’s a huge selection including the obligatory pumpkin pie and some cheesecake. You can choose either a lunch or dinner sitting, and the cost is NT$1,225 per person plus a 10% service charge.

Restaurant, Steakhouse, Wine, $$$
Located on the 17th floor of the Songshan branch of amba Hotel, Que woodfired grill is offering a Thanksgiving menu from November 21st to 23rd. This will be a meal to remember as this particular restaurant offers some great night time views of the city. They also have a hamper deal that allows you to buy the meal to go so you can show off to your dinner guests and pretend that you cooked it yourself. The restaurant meal is NT$4,380 and is for four to six people while the hamper costs NT$3,980.
More Info
Open In Google Maps
號17樓, 8 Section 7, Civic Boulevard, Taipei City, 11562, Taiwan
+886226532899
Visit website

Pub, Pub Grub, $$$
English pub On Tap is having their Thanksgiving party on the day itself and will only serve to those that have pre-booked. The menu includes all the usual Thanksgiving Day suspects; roast turkey, stuffing, mashed potatoes, corn on the cob, gravy, cornbread, and homemade pumpkin pie. They’ll also throw in a pint of locally brewed Das Pumpkin from Redpoint Brewing Co. All for NT$850 which is a pretty good deal.
More Info
Open In Google Maps
21號 Alley 11, Lane 216, Section 4, Zhongxiao East Road, Taipei City, 106, Taiwan
+886227415365
Visit website

As one of Taipei’s oldest and most famous bars, Carnegie’s is always on point with their holiday meals and parties. This year their Thanksgiving menu is available from November 20th to 24th and costs NT$680. You get a roast turkey dinner with all the usual trimmings, and their dessert sounds pretty good. It’s a pumpkin cheesecake with ginger crust and caramel sauce. Delicious. 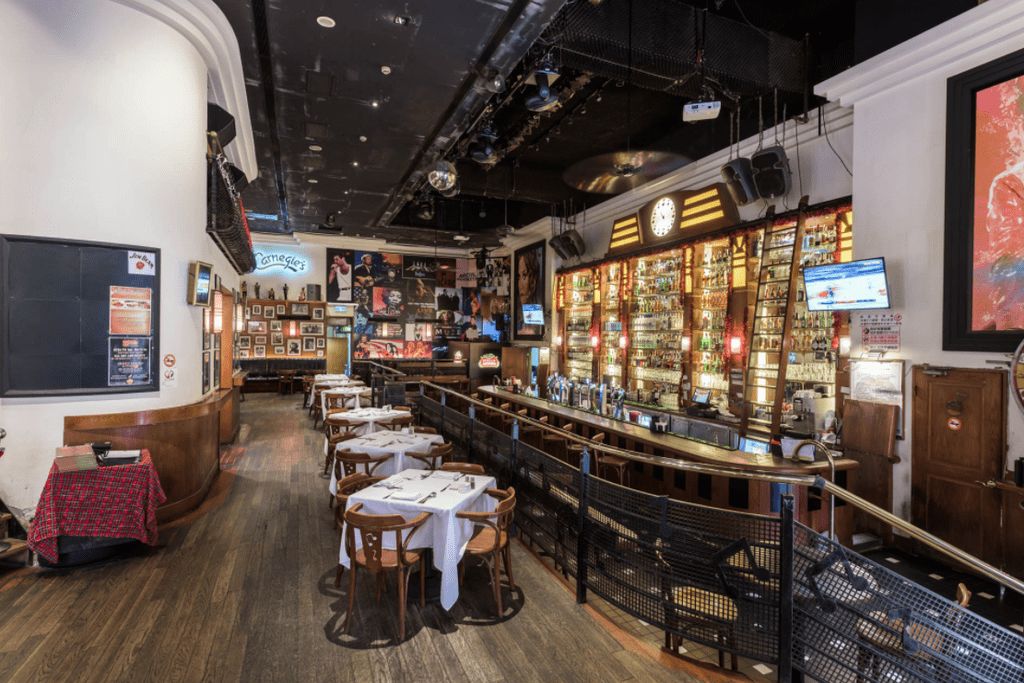 Ready for dinner | Courtesy of Carnegie’s

Restaurant, Pub Grub, $$$
The Brass Monkey is one of the most popular bars in the city and it just so happens that they also make a pretty good Thanksgiving dinner. This year’s turkey dinner with butternut squash soup or salad followed by pumpkin pie is available from the 22nd until the 24th. If you go on the 23rd, then you can join their Thanksgiving party which also happens to be ladies night at the bar. The dinner costs NT$680 plus 10% service charge and includes a glass of wine or a beer.
More Info
Open In Google Maps
166號 Fuxing North Road, Taipei City, 10491, Taiwan
+886225475050
Visit website

Restaurant, American, $$$
Ed's slow roast turkey | Courtesy of Ed's Diner
Ed’s Diner is a little different from the other options on this list as they are offering their turkey (slow roasted in the barbecue) from November 20th until January 1st. So if you choose one of the earlier options you can head to Ed’s for a second turkey-fest. It’s eat-in or take away, but you have to order 48 hours in advance so they can get your turkey in the barbecue in time for your meal. This is a whole turkey option so you might want to bring a few friends to help you get through it. Ed’s will also give you a complimentary cranberry or sweet potato pie and all for just NT$3,500.
More Info
Open In Google Maps
216號 Lequn 2nd Road, Taipei, 10491, Taiwan
+886285026969
Visit Facebook page