When Is the Best Time of Year to Visit Taipei? 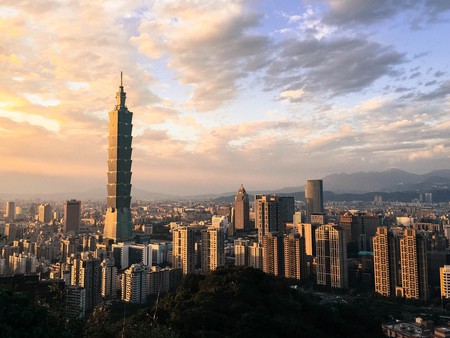 Taiwan’s capital city is one for the Asia bucket list. From historic temples to modern-day architectural wonders, Taipei has it all and then some. But if you want to plan the ideal trip to the city, you should take note of the seasons, paying particular attention to the typhoon season that runs from June to early October. So when is the best time to visit? Read on to find out.

Spring is a wonderful season in Taipei. The weather is mild and sunny while the city’s many parks are often full of color as cherry blossoms come into full bloom. Temperatures are usually within the 20-25°C (68-78°F) range, but towards the end of the season (May) the weather starts to get quite wet. 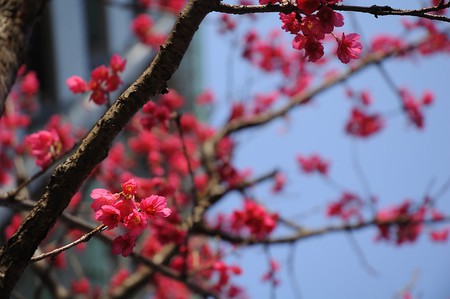 Tomb Sweeping Day falls on April 5, and it’s a public holiday. Many Taipei city residents head south to their family homes for the holiday, so the city is often quiet enough around then. Avoid public transport outside the city though, as it’s usually very busy.

While many assume that summer would be the best time to visit any city, in Taipei it’s a little different. During the summer months, temperatures routinely hit over 30°C (86°F) and it’s incredibly humid. This makes walking around the city a bit of a sticky and sweaty experience.

Typhoon season also falls during summer, and while Taipei is usually safe enough, you probably don’t want to spend much of your vacation in the hotel watching torrential downpours through the window.

However, the beginning of summer usually coincides with Dragon Boat Festival, which is a pretty exciting time in the city. There are dragon boat races to attend, and it’s a public holiday for the entire nation.

For many (including locals), this is the perfect season to be in Taipei. The typhoon season is coming to a close, and typhoons late in the season are rare enough. Not only that, but it’s also the perfect weather for walking around the city. It’s not too hot or cold, and most days are relatively sunny.

In autumn, you also have both the Moon Festival and Double Ten Day to celebrate. The Moon Festival is more of a family holiday, and you’ll see the city’s residents take to the sidewalks to enjoy a barbecue under the full moon. Double Ten Day, on the other hand, is a much more ostentatious affair with military parades and flag-raising ceremonies to attend. 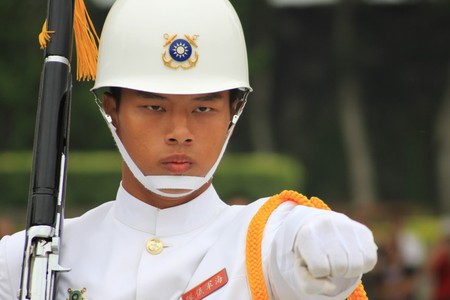 Locals feel the cold, but many visitors to Taipei feel that the winter is pretty mild. Yes, temperatures can sometimes drop as low as 10°C (50°F), but it’s never what you might call unbearable.

During the winter, you can visit New Taipei City’s Christmasland or enjoy the New Year’s Eve fireworks display at Taipei 101. You can also enjoy Chinese New Year and the Lantern Festival, which usually occur close to the end of the season and the beginning of spring. 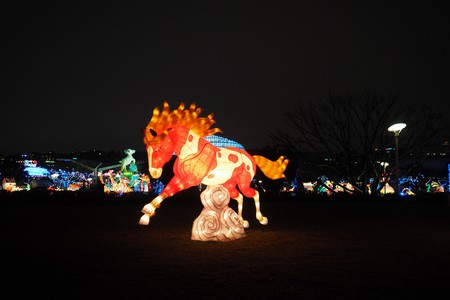 These festivals are the most celebrated holidays of the year, and there’s a real holiday atmosphere around the city, especially during Chinese New Year. Aside from the colder weather, it really is a lovely time to be in the city.

When not to visit Taipei

Taipei is an amazing city any time of the year, but with typhoon season in full swing and scorching temperatures, summer is probably the season you should avoid. It’s a tough call though, as when there are no typhoons, the city’s many riverside parks are wonderful places to spend the day. Unfortunately, if you book your holiday well in advance, then there’s no way to predict the weather; so, while summer is fun, you do run the risk of experiencing a typhoon during your stay.