Top 20 Things to See and Do in Taiwan 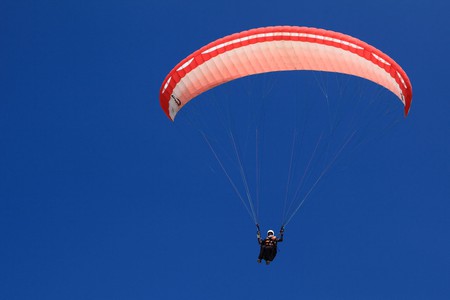 It should come as no surprise that the island known as Ilha Formosa or The Beautiful Island is nothing short of a photographer’s dream, but the incredible natural scenery isn’t all the intriguing island of Taiwan has to offer. From amazing temples to impressive architectural landmarks such as Taipei 101, here are twenty things to add to your Taiwan bucket list.

Natural Feature
Facebook
Email
Twitter
Pinterest
Copy link
Share
While Taiwan is not quite a go-to surfing destination like Bali or Hawaii, there are still some great spots around the island that boast waves all year round. One such spot is Fulong beach which is also a popular destination for day-trippers from Taipei keen to spend some time on the sand. As it is on the Northeast coast, Fulong gets some great swells throughout the year but in particular from May to October, just pay attention to the weather as this also coincides with typhoon season.

Climbing the highest mountain in Taiwan is something of a rite of passage for many Taiwanese and as such getting the required passes can take time. But it’s an adventure that’s well worth the wait. Set in one of Taiwan’s most beautiful national parks, the climb to the top of Yushan takes you above the clouds, and if the alarm clock goes off in time, you can witness the stunning sunrise.

Sun Moon Lake is a man-made lake that is the largest body of water in Taiwan. It is a popular tourist destination all year round year with many taking the boat trips around the lake from village to village. A great way to see the surrounding countryside is to rent a bike at Shueishe and ride the paths to Xiangshan Visitor Center. The scenery is stunning and the visitor center is an incredible piece of architecture. 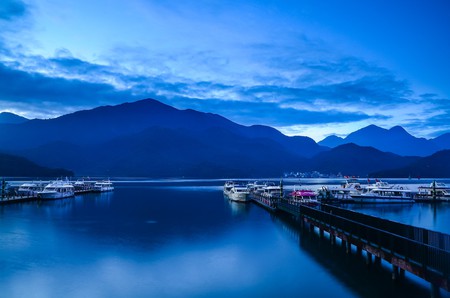 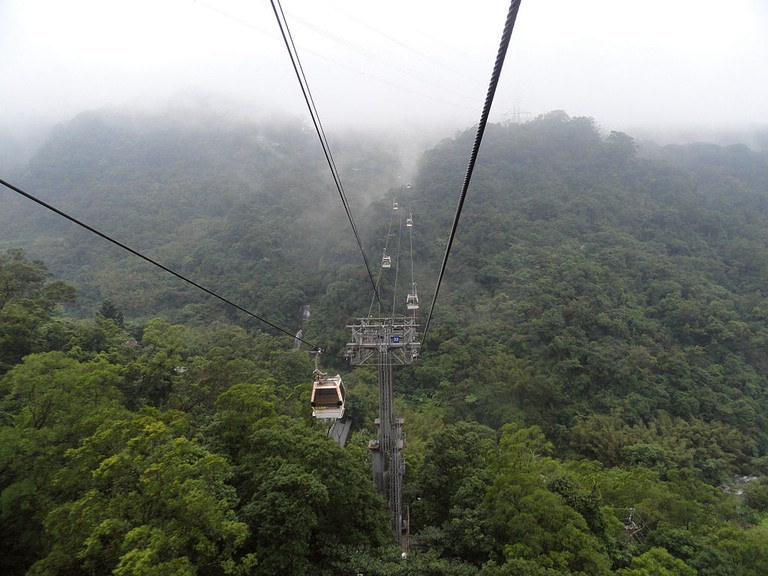 Maokong Gondola | © BreakdownDiode / Wikimedia
Considered the best place in Taipei to enjoy a cup of local tea while enjoying panoramic views, Maokong is a must even for those in the city for just a few days. Take the gondola from Taipei Zoo Station to the top and choose any of the teahouses along the street where you can sit back and enjoy the view.

Visit the shrine in Taroko Gorge 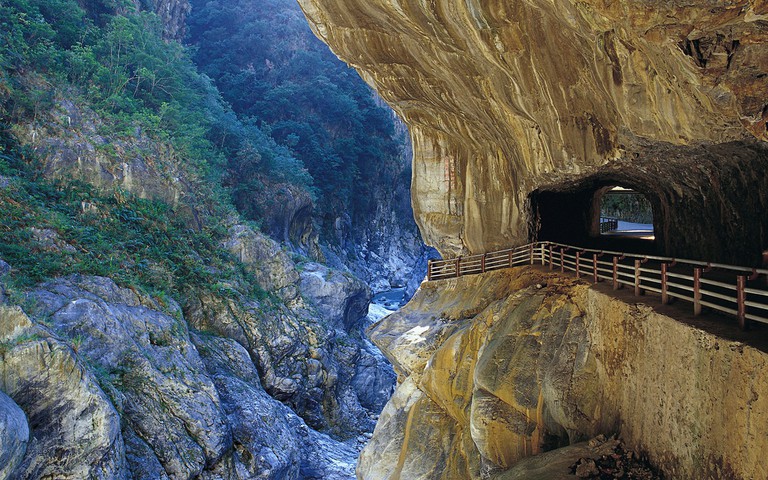 Taroko Gorge | © miquitos / Flickr
Eternal Spring Shrine was built to commemorate the workers who died during the construction of the Central Cross-Island Highway, and its stunning location makes it one of the most popular attractions in the national park. The waterfall that flows from the shrine into the river below offers tourists the chance of a spectacular holiday snap.

Sports Center
Facebook
Email
Twitter
Pinterest
Copy link
Share
Not something that many would expect to find just outside of Taipei but it’s just a short bus ride to Wanli where local paragliding clubs take tourists up for tandem rides around the bay. Kitted out with a GoPro, thrill seekers can record their trip to prove to the folks back home that they really did it.

Check out the rocks at Yehliu 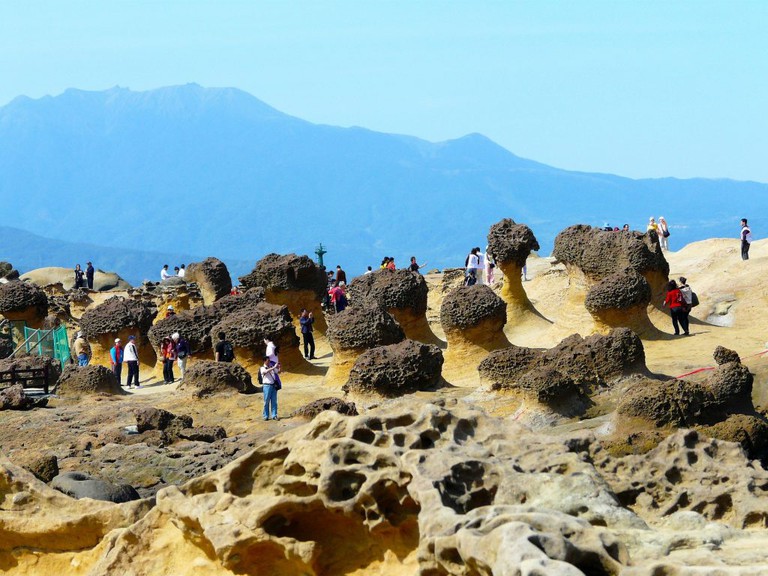 Yehliu | © sharonang / Pixabay
The same bus to Wanli District will take tourists to Yehliu Geopark where the natural rock formations are an incredible sight to behold. They are one of a kind on the island and well worth a visit, just remember to take a camera. 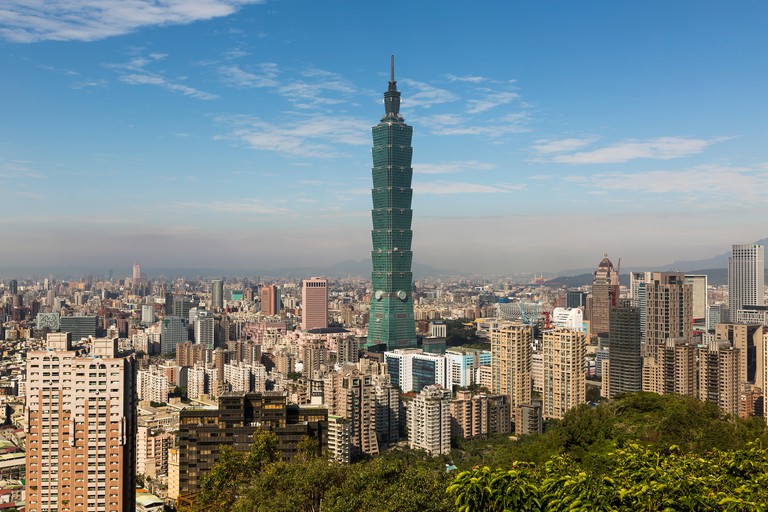 Taipei 101 | © Jose Vilchez / Alamy Stock Photo
The most iconic of modern Taiwanese landmarks, Taipei 101 is no longer the tallest building in the world but in a city where there are very few skyscrapers, a trip to the top of this building offers an incredible bird’s eye view of the landscape.

Watch the changing of the guard at C.K.S. Memorial Hall 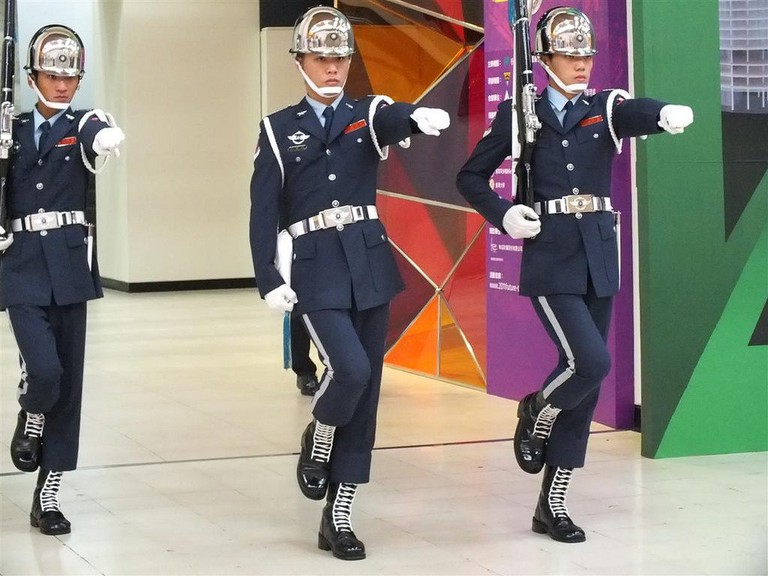 Changing of the guard | © Ciaran McEneaney
The changing of the guard at C.K.S. Memorial Hall takes place every hour from 10am to 4pm. Watching the slow march of the honor guard as they make their way to replace their fellow guards has become a major draw for tour groups that visit the city. Get to the hall a little early to get a good spot. 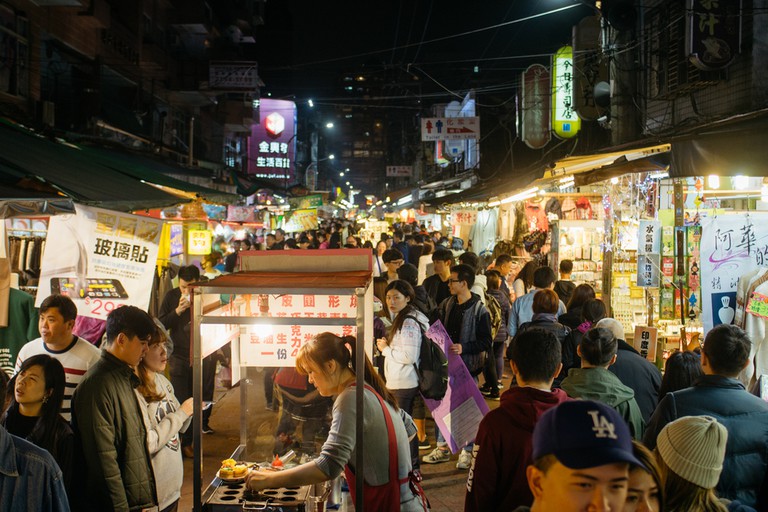 Andrew Haimerl / | © Culture Trip
Taiwan is known to have some of the best street food in the world, and there are many dishes that tourists simply must try. Street food vendors can be found throughout the city, but the best place to find a variety to choose from is the local night market. One of the most famous is Tonghua where there’s everything from ice cream pancakes to stinky tofu on offer.

Take a hot spring in Beitou

Hotel
Facebook
Email
Twitter
Pinterest
Copy link
Share
Yangmingshan National Park is set in a dormant volcano which means that the many of the hotels in the area are blessed with an endless supply of hot spring water. Take the MRT to Beitou and choose a hotel in which to stay the night or spend just a few hours and let the thermal waters ease away your aches and pains.

Enjoy the beach at Kenting 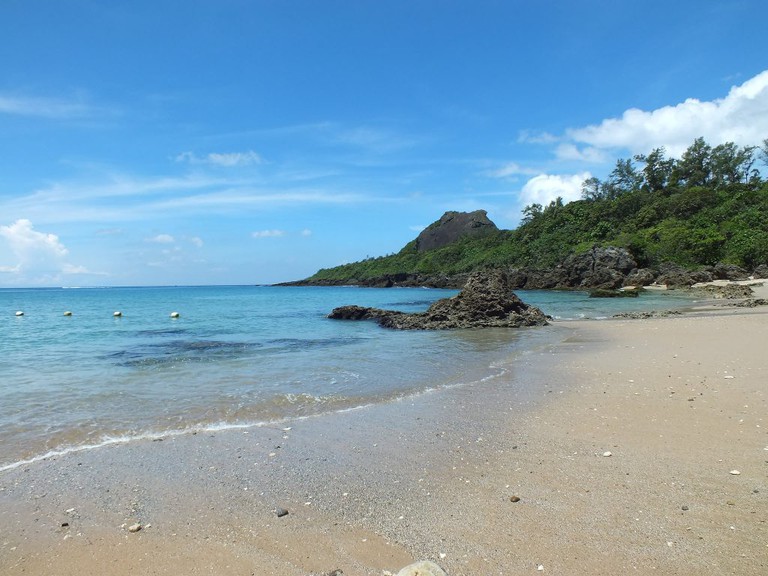 Kenting Beach | © Ciaran McEneaney
Taiwan is home to some beautiful beaches, but it is Kenting that many locals head for when they want to enjoy golden sands and a tropical climate. There are hotels and guest houses aplenty, and there’s a real holiday island feel about the many villages along the coast. 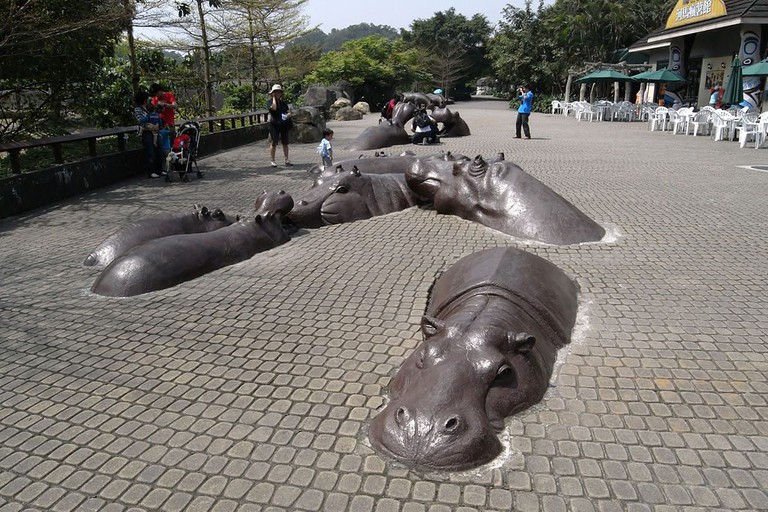 Hippo public art at Taipei Zoo | © Patche99z/WikiCommons
While most visitors to Taipei Zoo form an orderly queue to see the Pandas and their cubs, the Taiwan Black Bear is often forgotten. One of the island’s most identifiable indigenous animals, the Formosan Black Bear is an endangered species, and so its place in the zoo is essential as preservationists hope to one day replenish its numbers in the wild.

It’s becoming a popular drink all over the world now with shops serving it popping up as far afield as London, but for a true taste of Pearl Milk Tea, it has to be tried here in Taiwan. Invented in a tea shop in Taichung in the 80s, there are now pearl milk tea shops everywhere, and it would be silly not to try it at least once!

One of the coolest neighborhoods in Taipei, Ximending is known as the place to be for the younger generation. But that doesn’t mean tourists can’t also enjoy the scores of shops selling everything from hats to anime figures. A great place to grab an alternative kind of souvenir.

Sing your heart out at KTV

Everyone loves a good sing song but it Taiwan they take it to a whole new level. There’s no need to worry about bothering others with your renditions of the latest pop tunes as in the local Karaoke Television (KTV) clubs you get a private soundproofed room that even has its own bathroom. Fancy something to eat or drink? Pick up the phone, and the wait staff will bring it right in.

Historical Landmark, Museum
Facebook
Email
Twitter
Pinterest
Copy link
Share
The old gold mining town of Jiufen is a great place to take a step back in time. Not only do tourists get to see the beautiful countryside and learn all about the mines at the museum, but the town itself is like a time capsule. The famous old street is well worth a visit, but it’s probably best to avoid weekends as it gets very busy.

Historical Landmark
Facebook
Email
Twitter
Pinterest
Copy link
Share
Head to Pingxi for the sky lantern festival or just take a visit any time of the year. The tradition of releasing lanterns into the sky with messages to the gods written on them is a popular one among tourists and when done at night, makes for some breathtaking photos.

Eat from a toilet bowl

Yes, that’s right. At Modern Toilet Restaurant your food arrives in a toilet bowl or urinal and quite often resembles the thing that you would often find in a real toilet. A memorable meal if ever there was one.

Dine at the top of an incinerator

Restaurant, Chinese
Facebook
Email
Twitter
Pinterest
Copy link
Share
Another unusual dining experience but this one is actually quite pleasant. The revolving restaurant at the top of the incinerator’s tower offers spectacular views of the surrounding area and the city itself. For an added thrill take the glass elevator on the outside of the tower. Nail biting stuff.
Give us feedback