Things You Didn’t Know About the Ximen District 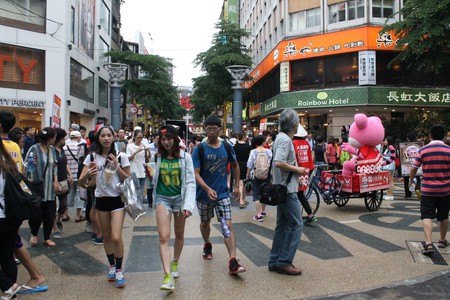 Ximen district is a popular shopping neighborhood that is a must-see on any whistle-stop tour of Taipei City. However, there’s a lot more to this vibrant neighborhood than its many clothes stores. Here are some of the most interesting facts about this well-known neighborhood.

It’s the place to be for young people

From Friday evening through the weekend, Ximen is full of young people relaxing, shopping, and just hanging out. It’s the place for younger generations to sit around and people-watch, and so the MRT station is often chock-a-block (crammed full of people). Need some fashion tips? Come here and check out what all the young folks are wearing.

Anything is on sale here

At first glance, Ximen seems to be full of clothes stores, but there are plenty of other things on sale in the local shops. There are a few department stores, lots of phone and accessories stores, and there is also a small shopping center that has a few floors specializing in anime toys, some of which are a little risqué. 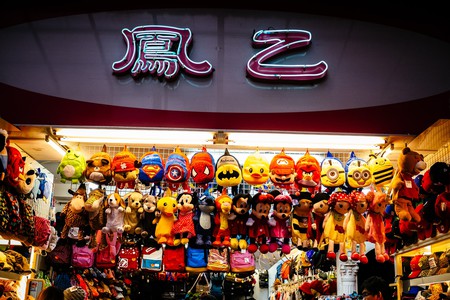 As it is a hub for young people, Ximen is considered a marketer’s dream, and so, when a new product or service needs to be promoted, or a new album launched, you’ll often find free open-air concerts or celebrity-hosted events here. Be warned though, the place can be quite hectic when these events are on.

It’s the hub of LGBTQ nightlife

Ximen is also home to a strip of bars located just behind the iconic Red House Theater. These bars are LGBTQ-friendly, and it’s one of the most popular spots for the gay community to enjoy a night out. Generally speaking though, Taiwan as a whole is a welcoming place, with a reputation for being LGBTQ-friendly.

It has some of the city’s cheapest hotels

Of course, tourists may find a cheaper hotel in other areas, but none as centrally located as the ones in Ximen. It’s surprising that in a neighborhood that is so popular with tourists, there are so many budget accommodations available, but that’s the thing about Ximen: although you can find expensive places, the area is not really geared toward high-end shopping, dining, or accommodation.

It was once Taipei’s theater district

Back in the 1930s, Ximen was the center of all things theater. This was back when the Red House Theater was in its heyday, and there were as many as ten theaters on Wuchang Street. They enjoyed great success for many decades, until, in the 90s, commerce started to drift to the eastern side of the city. In an effort to boost trade, the city’s government pedestrianized sections of the area, and the place became a hotbed of commerce once more. 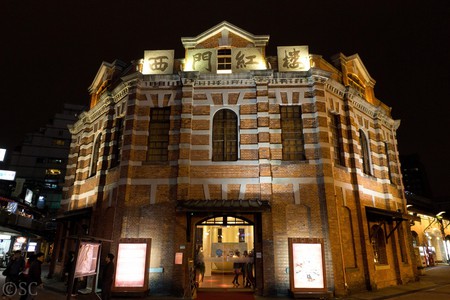 When tourists want to see a movie in Taipei, they almost always head for Xinyi, yet it’s Ximen that holds the most cinemas in the city. Here there are more than ten cinemas and countless private movie viewing lounges (MTV lounges). Some of the theaters even boast VIP seats that have tons of leg room and reclining seats.

Ximen used to be the location of Taipei City’s West Gate. Unfortunately, it was demolished along with the city walls back in 1905. Luckily, three other gates remain today, all restored to their former glory.