Things You Didn't Know About the National Taiwan Museum 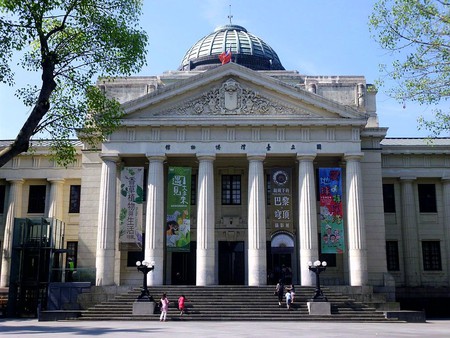 It’s the oldest museum in Taiwan

Built in 1908, the museum is quite young by local architectural standards, but it is still the oldest museum on the island. However, it wasn’t always the National Taiwan Museum. It was first established while the region was under Japanese colonial rule and was originally named the Taiwan Governor Museum. It was first located in an area to the rear of the Presidential Palace; it moved to its current location in 1915.

It has had three different names

Look up when you walk in

The lobby of the main building has a spectacular stained glass window in the ceiling that, although refurbished over the years, is still the same original design from the museum’s inauguration day. It’s an impressive sight and one that many tourists completely miss on the trip to the museum. 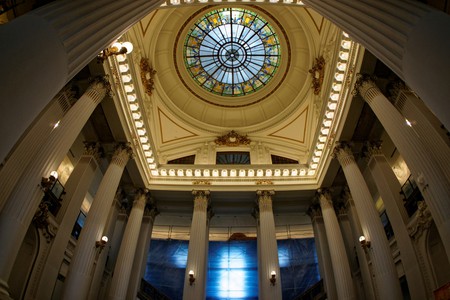 It has an excellent permanent aboriginal exhibition

For many years, the local tribes of Taiwan lived a persecuted life. In the last twenty years, the Taiwanese government has done much to try to preserve those cultures that were once under threat. The permanent exhibition at the museum is one such effort, and it is the perfect place to learn about the history of Taiwan’s indigenous tribes.

The staff are incredibly helpful

There is museum staff, and then there is the National Taiwan Museum staff. The people that watch over the permanent exhibitions are extremely knowledgeable and eager to help out visitors. Most speak fluent English and will gladly walk you through their entire section explaining each exhibit in turn.

The second exhibition hall used to be a bank

As is quite apparent by its name, the Land Bank Exhibition Hall used to be a bank. Here visitors have the opportunity to check out the counting rooms and the old safes that were once used by the Kangyo Bank built on the site during Japanese colonial rule. It’s located across the street opposite the main building and also houses the museum’s paleontology exhibits. 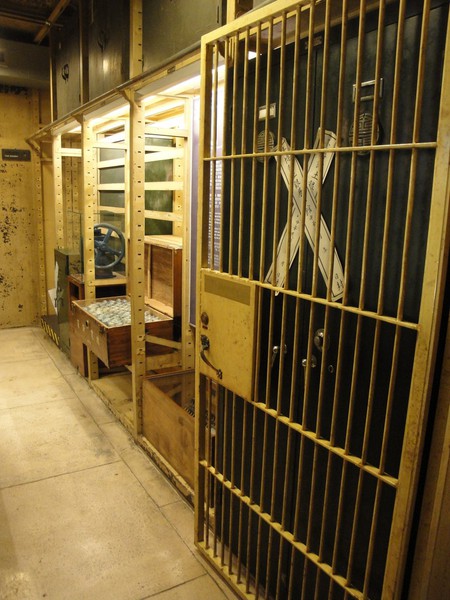 The restaurant in the Land Bank is quite good

Although it’s small and has limited seating, the restaurant in the Land Bank Exhibition Hall serves up some great food. A good tip is to visit the Land Bank Hall first and pop into the restaurant. If you give them your number, they will call you when a seat is available.

Make sure to check out the basement

An easy-to-miss floor is the basement in the main building. Here, there are a couple of small permanent exhibitions about Taiwan’s natural resources, and there’s usually also a temporary exhibition of some kind. The temporary exhibits in the basement are often quite fun, occasionally touching on the quirkier side of Taiwanese history.