The 10 Most Unusual Things to do in Taipei 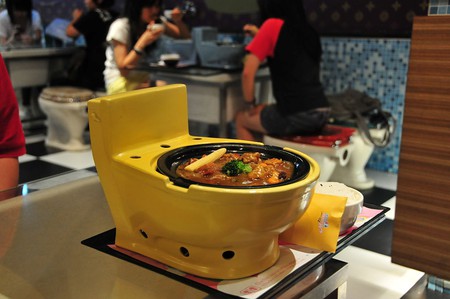 Taiwan is currently enjoying surge in popularity. While there are many attractions on the well-worn tourist path, there are a few activities and sights that don’t always make it into the guide books. Here are 10 of the most unusual things to do in one of Asia’s up and coming tourist destinations.

Eat From a Toilet Bowl

Eating food that looks like the chef has produced it in the most unhygienic way is actually a thing in Taipei. In fact, the restaurant that started it all, Modern Toilet, has three branches. All the menu’s delicacies (not quite the right word) arrive at the table in miniature toilet bowls, cisterns, and even urinals. And to say the chocolate ice cream is a sight to behold is something of an understatement.

Stroke a Cat at a Cat Café

Taipei is a city full of rented apartments, many of which have landlords that enforce strict no-pet rules. So the animal-loving city dwellers have no option but to turn to cat cafés for a few stress-relieving hours in the company of felines. At these cafés, cats enjoy a life of privilege with customers eager to shower each with attention and treats from the menus. 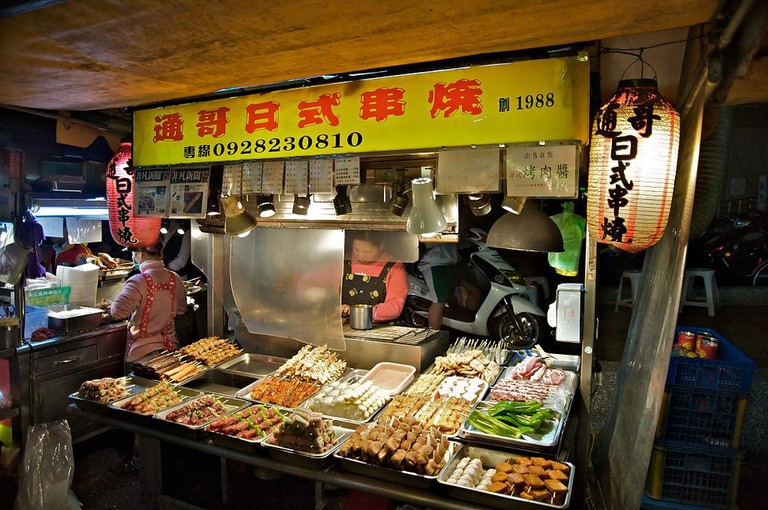 Food in Taipei is a way of life. From breakfast pancakes to beef noodle soup, there’s no end to the culinary delights the city has to offer. Many tourists have no idea where to start and that’s where Taipei Eats comes into play. This walking tour of the city makes its way through back streets and down alleys where some of Taipei’s most famous food stalls and restaurants are hidden. 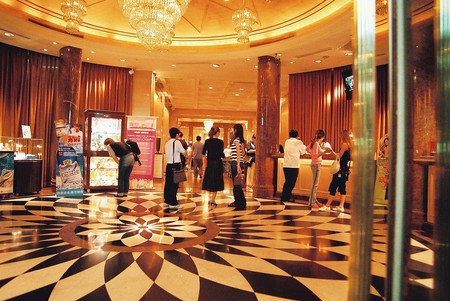 The karaoke bars in Taipei have lobbies that would put a five-star hotel to shame. These luxury 24–hour establishments offer rooms with large screen TVs, private bathrooms, and an endless songbook of cheesy sing-a-long tunes. They even provide food and alcohol around the clock, and many see them as the perfect place to finish off a night of clubbing.

Let a Bird tell Your Fortune

Taipei’s Longshan Temple is one of the first stops on many a tour of the city, but it is not the only attraction in this neighborhood. This is where many locals come to have their fortunes told and quite often it’s a feathered friend that’s doing the telling. Birds hop along tables choosing slivers of bamboo or picture cards that indicate the paying customer’s future luck or lack thereof. A strange custom and one that has to be seen to be believed.

Escape Down a Slide 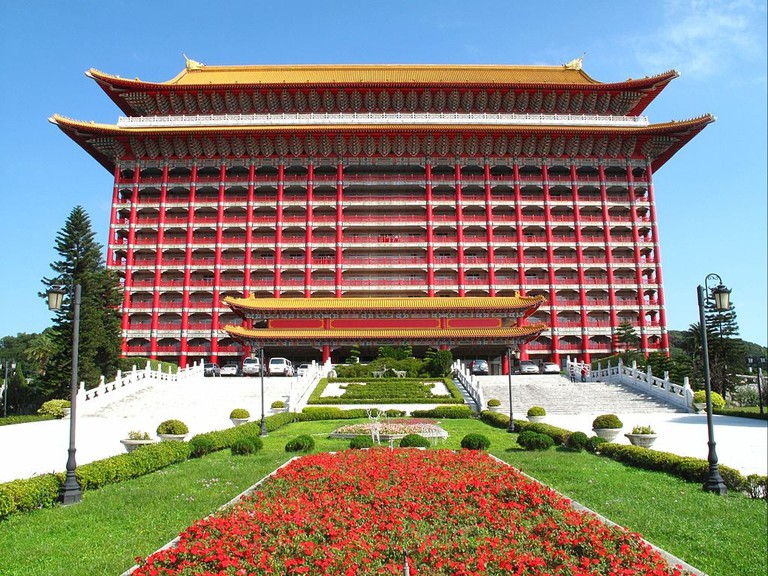 There were always rumors that Taipei’s most iconic hotel, The Grand Hotel, had a secret escape route designed for the former president, Chiang Kai-shek. A fire and subsequent safety check at the hotel in 1995 not only revealed its existence, but also the fact that one tunnel had an escape slide. The hotel sometimes offers tours to the public, but these are few and far between making this a special once-in-a- lifetime experience.

Buy a Book at 1am

Reading is a popular pastime in Taiwan as is evident by the many small comic libraries and stores dotted around Taipei. But perhaps the most telling sign of their affinity with books is the fact that one of their largest bookstores, the Dunhua branch of Eslite is open 24-hours a day. 1am book cravings are now a thing of the past.

Climb a Mountain in the City 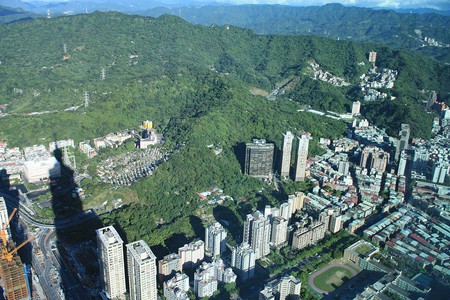 Not many cities can boast that there is a mountain complete with hiking trails and stunning views within its limits, but Taipei is one of those few. Many of those spectacular photos of the city’s iconic 101 building are thanks to a short hike up Taipei’s Elephant Mountain. Get there by taking the MRT to Xiangshan station and follow the sign posts from exit 2.

Taiwan is famous for not really taking things too seriously so it should come as no surprise that an enterprising soul came up with the idea of penis-shaped ice creams and waffles. It was a big hit, and now phallic waffles are a common sight in many of the city’s night markets. Ideal for silly holiday snaps.

Fishing is an activity usually associated with flowing rivers or large bodies of water. Not so in Taipei where there’s a range of 24-hour shrimp fishing establishments. Yes, that’s right, customers sit around a large man-made pool and fish for their dinner which they then throw on the barbecue by their side. Fun? Perhaps. Odd? Definitely.