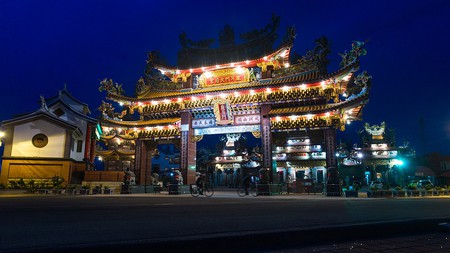 When it comes to temples, there are few places that can compare to Taiwan. But even in this island crammed with incredible religious sites, there’s one city that stands out as the spiritual capital: Tainan. The city itself is home to hundreds of temples, while there are over 1600 registered temples in the county. And that doesn’t include the shrine and smaller temples on private property.

Tainan is the oldest city in Taiwan and was in fact the capital of the island for over 200 years. As such, the city is home to a great number of historical sites such as Fort Zeelandia. But it’s the diverse range of temples and shrines that make it a must-visit city particularly for photographers. 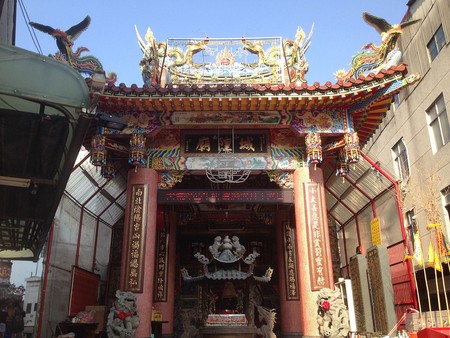 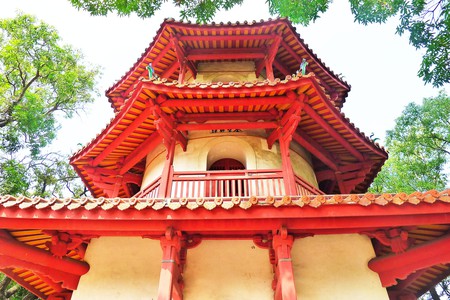 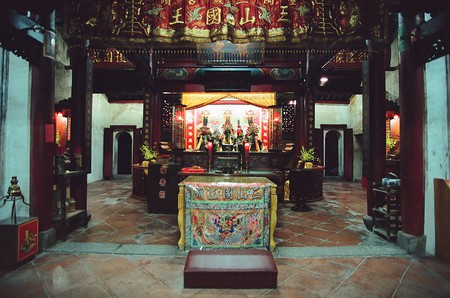 With so many deities, it’s hard to keep track of which one you should offer thanks to, but the locals have the art of worship perfected. 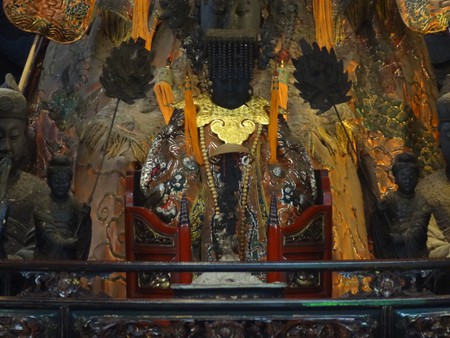 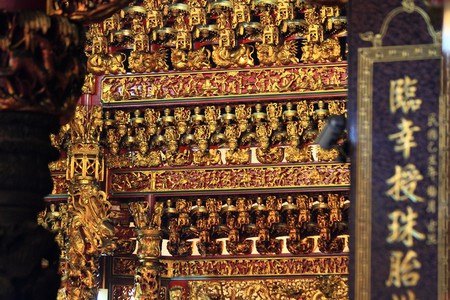 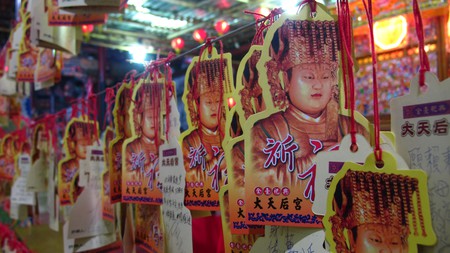 Some of the temples are plain in appearance, while others glitter with gold. In fact, it seems that the more dazzling the temple, the more worshippers you’ll find there. 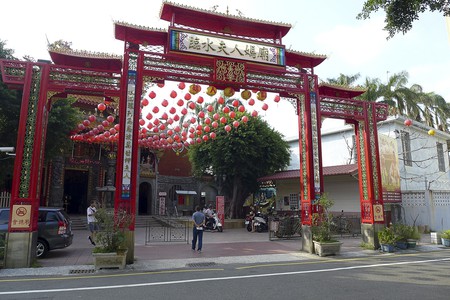 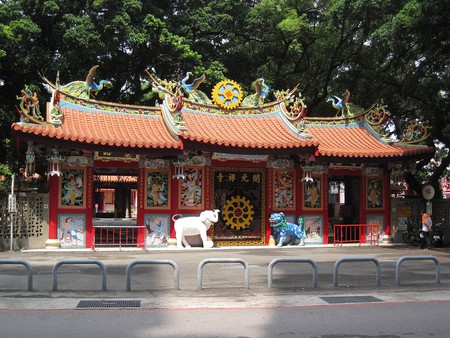 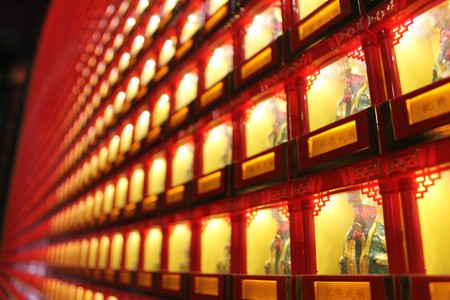 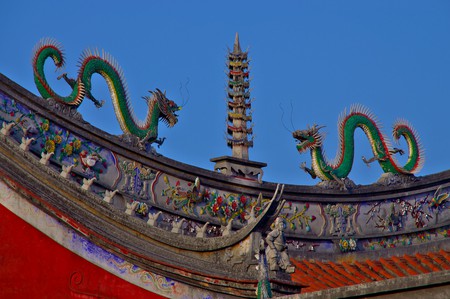 Many of the gods have a specific role to play in the spiritual lives of the locals. For example, the Confucius Temple is quite popular with students preparing for exams. 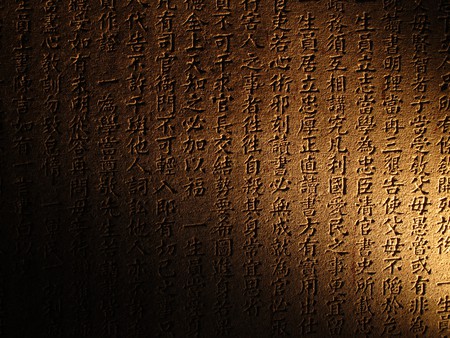 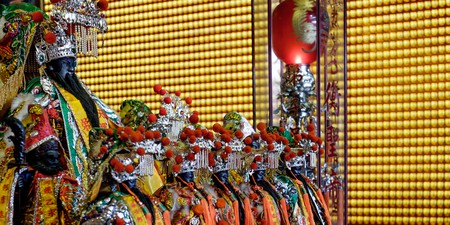 The God of War at Guangong | © Matthew Hine / Flickr 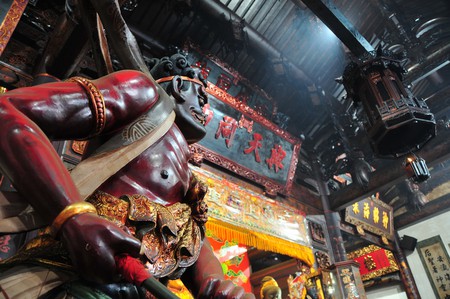 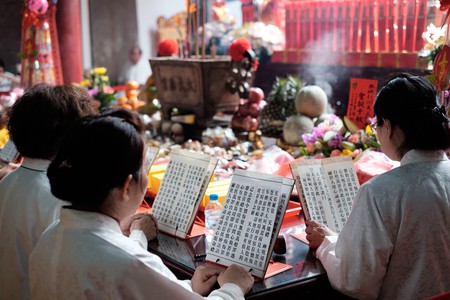 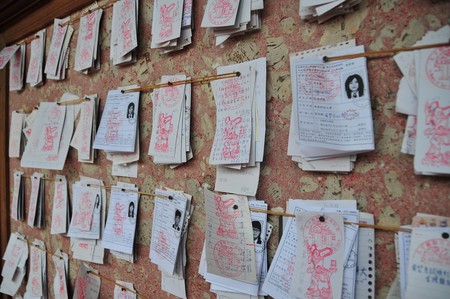 The next time you visit Tainan, make sure you set aside some time to visit some of the many temples within the city limits. On quiet days they can offer you something of an oasis of calm in the busy streets of Tainan.