The Tastiest Bakeries in Taipei

Taiwan is famous for its seafood and the wide variety of local street food dishes it has to offer. One thing it is certainly not well known for, however, is its bakeries; yet in recent years, as local tastes have grown more accustomed to outside influences, bakeries have sprung up all over the capital, and finding a French loaf or an apple pie is as easy as, well…apple pie.

Perhaps one of the city’s most famous purveyors of all things pastry and dough, Florida Bakery has several locations throughout the city. In operation since 1949, they offer an incredible range of breads, pastries, and cakes that appeal to both local and foreign tastes. They do some great pineapple pastries that are moist and sweet, while their cookie options are pretty hard to beat. The Zhongshan North Road store is a favorite stop for the expat community in search of a crust and is said to have the best selection of sweets in the area. 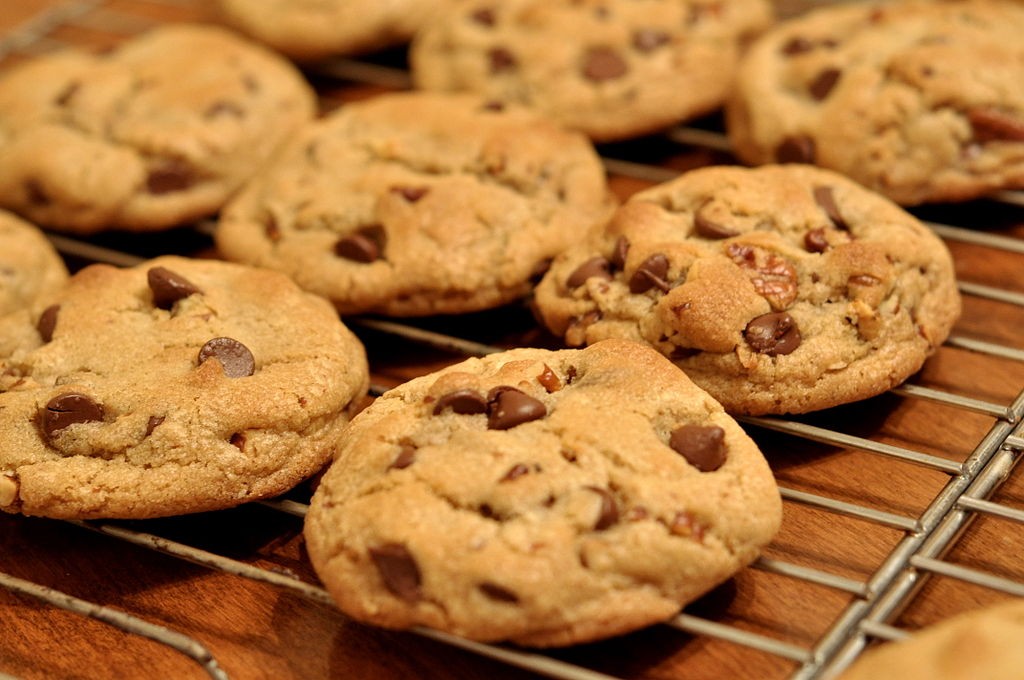 Hogan Bakery is a fast growing chain of Taiwanese-owned bakeries that have some of the best bread in the city. Their innovative products with ingredients that include everything from cranberries to German sausage are freshly baked on location each day. While they have a seriously good sweet bread and pastry selection, it’s the standard loaves and salty breads that really make this a bakery worth visiting.

For those that are after delectable desserts of a European style, then the rather unusually named Bonheur Bonne Heure is the place to indulge their sweet tooth. The chef de pâtisserie concocts some truly magnificent desserts that have customers leaving nothing but 5-star reviews. Lemon tarts, macarons, and caramel éclairs are just some of the sweet goodness waiting to be sampled at this tiny pâtisserie in Banqiao. Definitely worth getting on that MRT for. 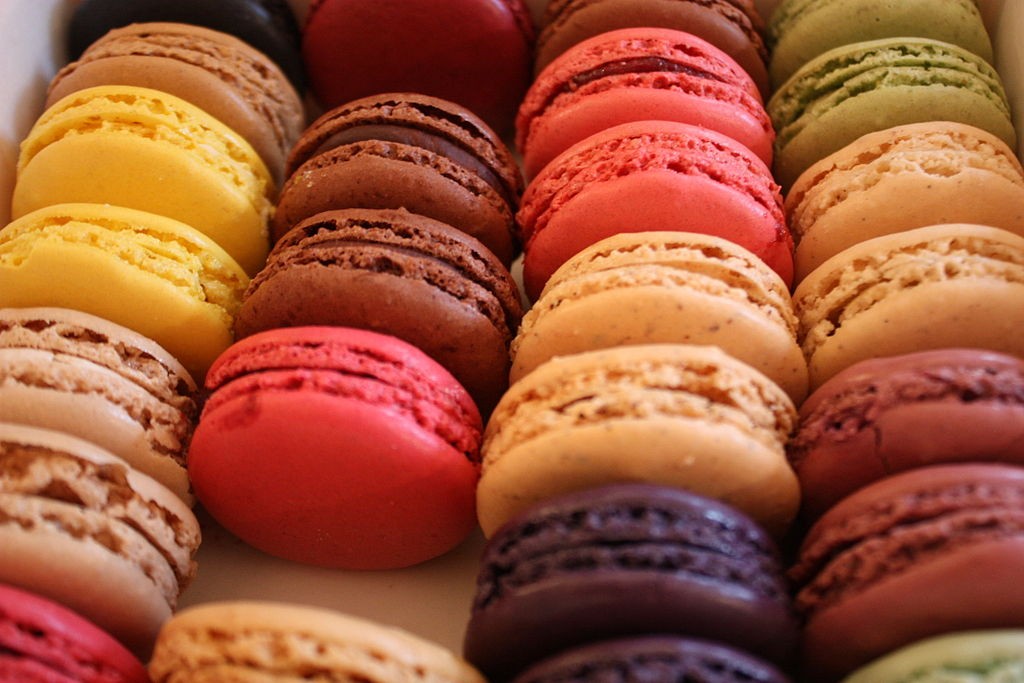 Located just a stroll from Dingxi MRT station in Yong He, Piemonte is a small bakery specializing in pies both sweet and savory. You’ll find everything from blueberry pie and Italian cheesecake to a nice fluffy coconut pie that is just sweet enough. Their savory pies use the same base as their sweet ones, but are packed with quiche-style fillings of various flavors. This bakery also does a great line of breads that are increasingly popular and sell out fast. Particular favorites are the curry and cheese-stuffed focaccia and, of course, the oversized chocolate and banana muffins.

Good pretzels are hard to find in Taiwan, but at Oma Ursel’s German Bakery not only do they have good pretzels, but they have so many of them that it’s hard to choose a favorite. It should come as no surprise that this bakery specializes in all things German and as such, there’s an unbelievable assortment of cakes, breads, pastries, and rolls on display. It’s also one of the only places in Taipei that sells good old fashioned jelly doughnuts. 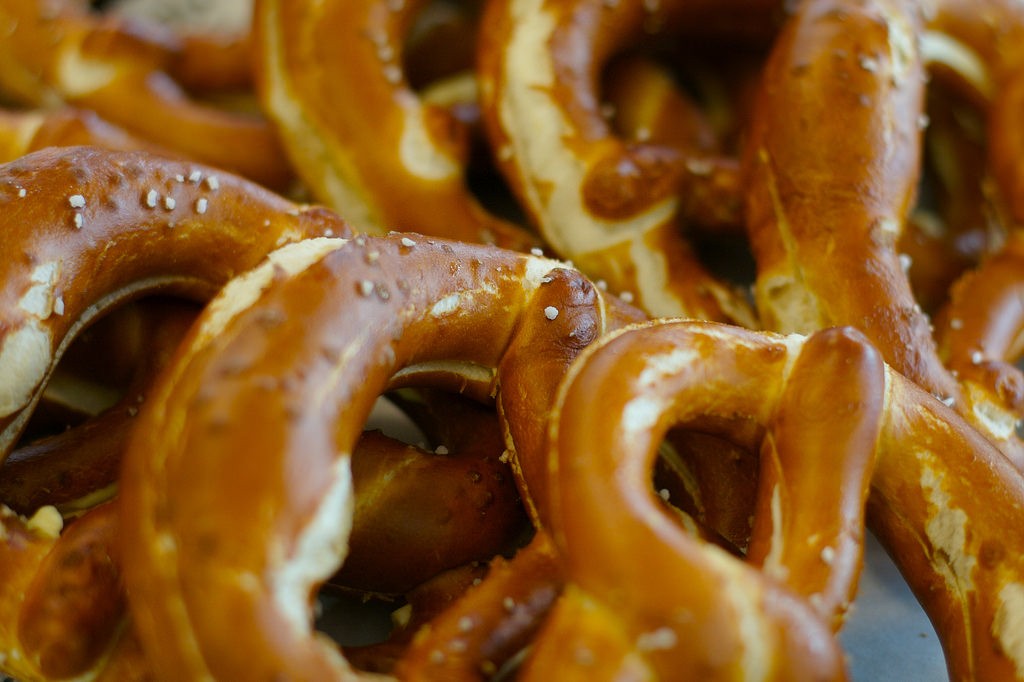