The Most Unusual Things to do in Taiwan 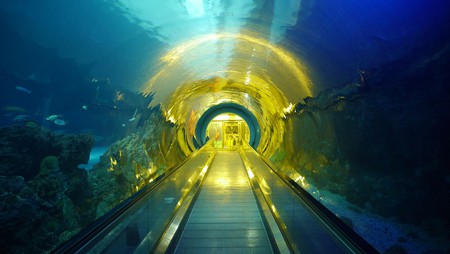 Most people come to Taiwan for the incredible religious sites and the amazing street food, but this beautiful island nation has so much more to offer besides the usual tourist activities and attractions. Here are some of the most unusual things to do in Taiwan that your tour operator probably won’t suggest.

Most tourists hit the hot springs hotels, but the savvy locals at Wulai just jump in the river. Take a bus to Wulai and, from the village centre, you will see what looks like a small swimming pool at the side of the river. This is the public hot spring bath with the thermal waters heating the pool naturally. 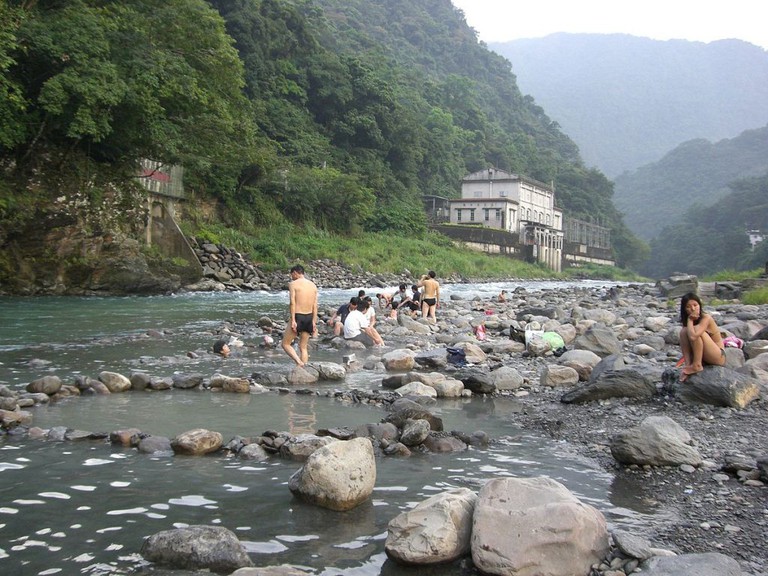 There are many ways to descend a hill, but one of the most unusual has to be in what can only be described as an inflatable hamster ball. Zorbing down hills in Kenting is a thing – and it’s huge fun if you don’t suffer from motion sickness. 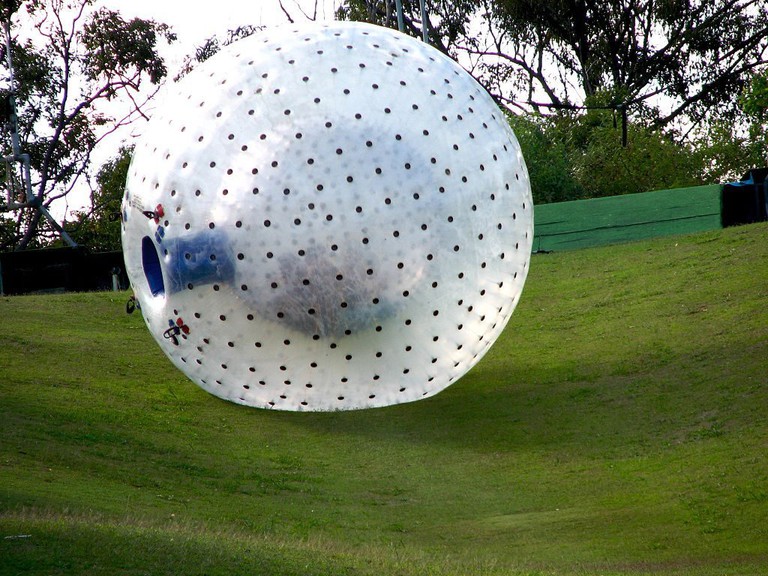 Play with some sheep

OK, while visiting a farm may not initially seem unusual, Qing Jing Farm in Nantou is a little different. Here you can wander around the farm (which is located in stunning surroundings, by the way) and play with the sheep. They are free to roam the mountainside, and you are free to accompany them, stroke them and maybe take a selfie with them! 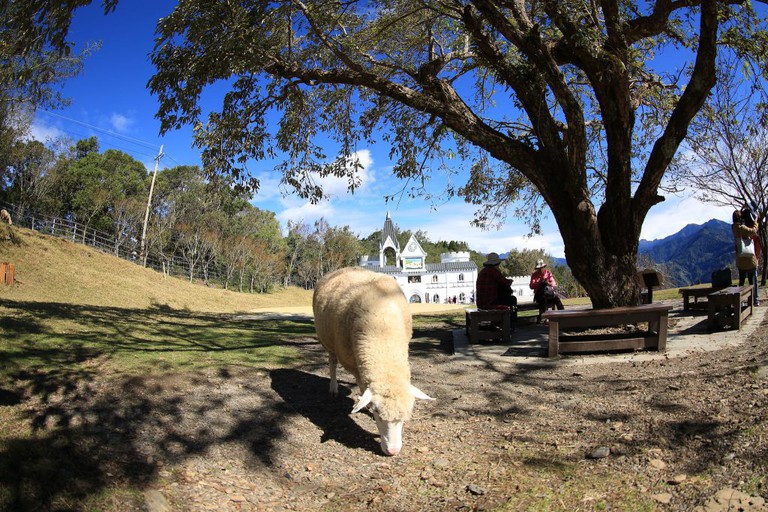 Phallic images and symbols are quite prevalent throughout the island, but it’s the penis waffle that has really captured the imagination of a nation. Head to any night market, and the chances are that someone somewhere is selling a penis waffle and more often than not there will be a queue of locals waiting to take some very NSFW photos with them. Taiwanese people certainly know how to have fun.

It’s the only place in the world where you will see ladies dressed in skimpy clothing selling betel nuts on the side of the road. The betel nut girls of Taiwan are a bit of a contentious issue, as some politicians feel that they are shameful while most of the general population consider them a harmless custom. You’ll have to head out of Taipei City to see them though, as they are not allowed to sell within the capital city’s limits.

Green Island’s Bagua Building was once home to political prisoners, and it’s said that during the White Terror period between 1949 and 1987 many of these prisoners died in most unpleasant ways. Locals say their spirits haunt the buildings and tourists jump at the opportunity to visit the abandoned buildings at night. 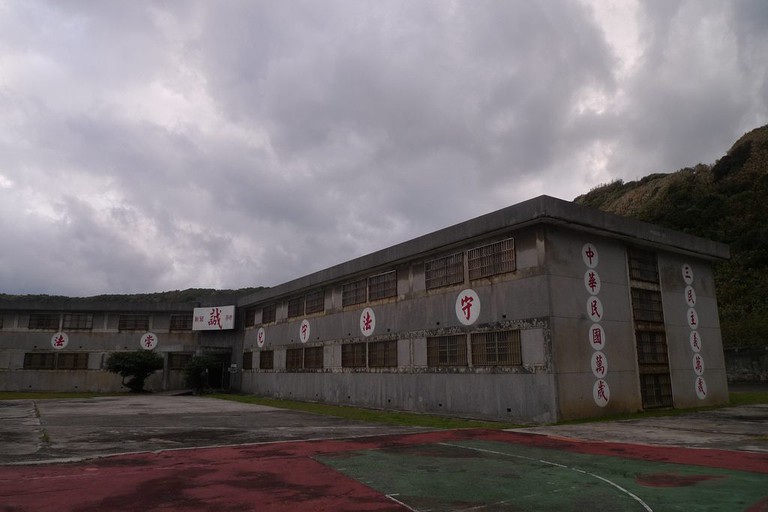 Have a sleepover in an aquarium

The National Museum of Marine Biology and Aquarium have come up with a novel way to allow visitors to enjoy the fish after the building has shut down. They allow a limited number of guests to sleep in various sections of the aquarium each night. Imagine waking up to the sight of a shark swimming overhead. Pretty magical.