The Differences Between Taiwan and Mainland China 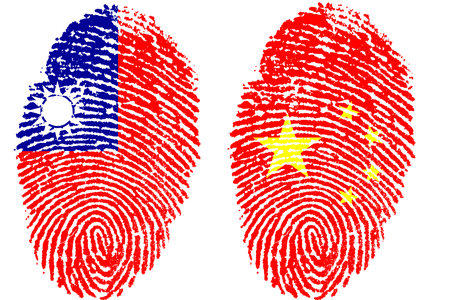 It’s surprising how many people confuse Taiwan and mainland China, or even bundle them together as a package deal. The truth is that although their cultures seem interchangeable at times, they are in fact two very different places. For those unschooled in all things related to the island and the mainland, here are the differences.

Taiwan is also known historically as Formosa, a name given to the island by passing Portuguese sailors who rather aptly dubbed it ‘Ilha Formosa’ (the beautiful island). However, Taiwan’s official name is actually the Republic of China, although online and in print journalism, you might see it referred to as Taiwan (ROC) or Republic of China (Taiwan).

Although we know the country simply as China or sometimes Mainland China, its official name is the People’s Republic of China.

It would be easy for someone with no real knowledge of the two territories to confuse the official names, but there’s really no excuse for the White House to make such a blunder.

Mandarin Chinese has been the official language of Taiwan since 1945 although Taiwanese Hokkien, commonly known as Taiwanese, is also spoken by about 70% of the population on a daily basis.

Other languages include Taiwanese Hakka which consists of a number of dialects spoken by people of Hakka ancestry while there are several indigenous languages spoken by the aboriginal tribes.

Taiwanese use traditional characters in all written Chinese.

Standard Chinese, which is a form of Mandarin Chinese, is the official language of China, and although there are differences between it and the Chinese spoken in Taiwan, both are quite similar.

China is also home to many languages and dialects. This means that there are many regions within the country where the residents may not actually speak the nation’s official language.

Written Chinese in China uses a simplified form of traditional characters which is known as Simple Chinese. The simplified characters were first introduced in the 1950s as a means to encourage literacy.

The majority of Taiwan’s population can trace their roots back to China, and so it is inevitable that the two will share many traditions and cultural practices. Dragon Boat Festival, Moon Festival, the Lunar New Year, and Lantern Festival are the obvious ones, but there are also many stories and legends that are passed down through the generations. 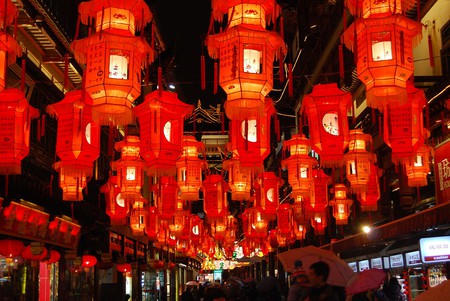 Of course, people from both sides of the Taiwan Strait will offer a myriad of cultural differences between the two territories – and they would be correct in doing so – but such subtle nuances are far too many to list.

With China being home to a huge number of minority groups, perhaps the biggest difference between the two cultures is apparent in their ethnic minorities. The indigenous people of China have vastly different cultures to Taiwan’s aboriginal tribes who are, in fact, are more closely related to Pacific Islanders.

Once thought of as the manufacturer of cheap products, Taiwan is now considered a world leader in electronics, particularly computers and their components. People now also think of Taiwan as a newly emerging holiday destination and as the home of Taipei 101. And although there is far more to the country than the one-time world’s tallest building, it’s good that people are finally recognizing Taiwan as more than a factory-filled island. 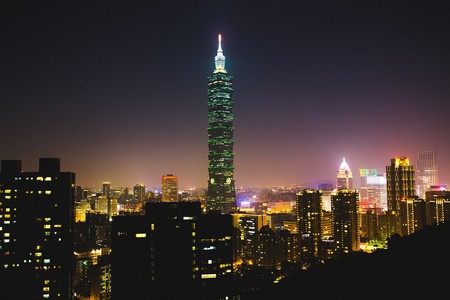 With so much tourism in the country, people’s opinions of China are slowly changing. However, the country is still seen as a place that employs cheap labor and produces inferior quality products. In the same way that it took Taiwan a long time to shake this reputation, it will be quite some time before people think of mainland China in the same way that they do of Taiwan. 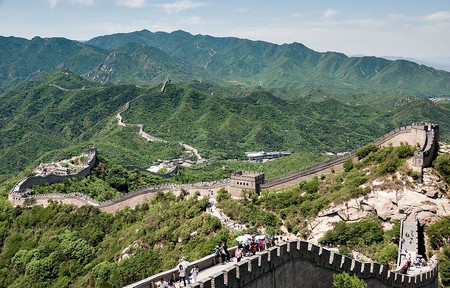