The Coolest Neighborhoods in Taichung 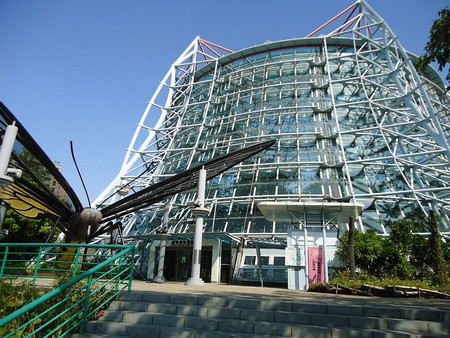 Taichung is fast emerging from the shadows of its industrial past and poised to become one of the most visited cities in Taiwan. And it’s with good reason. This vibrant city is now brimming with life and undergoing a wave of redevelopment that has seen some older neighborhoods gain a new lease on life. Here are some of the west coast city’s most popular and coolest neighborhoods according to people who actually live there.

In the city’s North District you’ll find one of the region’s most famous natural science museums along with the Botanical Gardens. This area has undergone a bit of redevelopment in recent years, so there are plenty of shops and stores in the neighborhood. Once near the museum though, tourists will find that there are scores of restaurants catering to the visiting masses. It’s a nice area that is relatively quiet yet at the same time bustling with life.

This is old town Taichung, where you’ll find the old city hall, Taichung Park, and a few markets such as Taichung Second Market. It’s the heart of the city, yet with the park and Liuchuan Riverside Walk, it still possesses a few areas where you can sit back, relax, and watch the world go by. 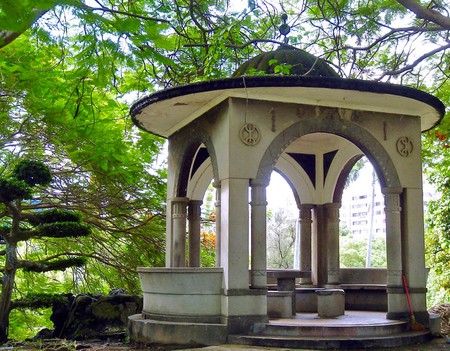 Over by the National Taichung University of Science campus near the Chungyo Department Store, there’s a great neighborhood that is full of small restaurants and cafés, shops, and even ice cream parlors. It’s a nice area to go for a bite to eat as there is so much to choose from. Be warned though that at the weekend, the place is thronging with locals and tourists all eager to find a place to eat. This neighborhood is also just a short walk from Zhongzheng Park which is a very popular green space where locals like to relax in the evening.

It goes without saying, though, that one of the coolest and quite possibly the most popular areas is the neighborhood surrounding the city’s famous Feng Chia Night Market. Of course, it’s the night market that’s the big attraction, and with its scores of vendors, food stalls, and restaurants, it’s the place to be when the sun goes down. But it’s not just the night market itself that’s great about this place. The local neighborhood is full of guest houses and hostels so there’s a real tourist/traveler buzz about the area both day and night. 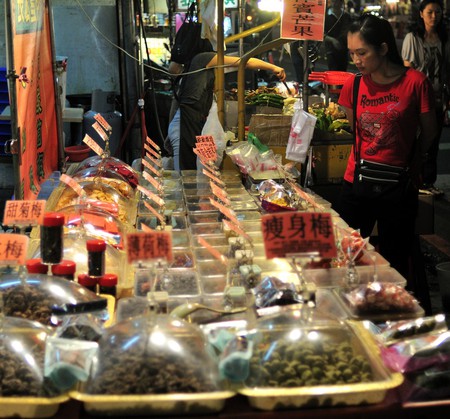 The truth about Taichung, though, is that while there are neighborhoods that are considered the best (or most expensive) places to live, the majority of “cool” areas in the city are neighborhoods that draw in crowds due to one major attraction. The night market in Feng Chia or the Science Museum in the North District are perfect examples of such. But with its dozens of bars, great nightclubs, wonderful markets, and many many attractions, it’s hard to pinpoint one area as the coolest over all others. The simple fact is that since it has started to undergo some major redevelopment, it’s hard to find an area or neighborhood in the city that’s not cool.