The Best Things to See and Do in Taiwan in Autumn 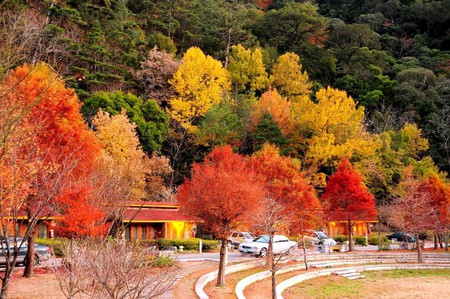 Autumn is a pretty busy season here in Taiwan, with plenty of events both cultural and religious taking place throughout the island. Here are some of the most notable that you might want to include on your travel itinerary for your autumn trip. 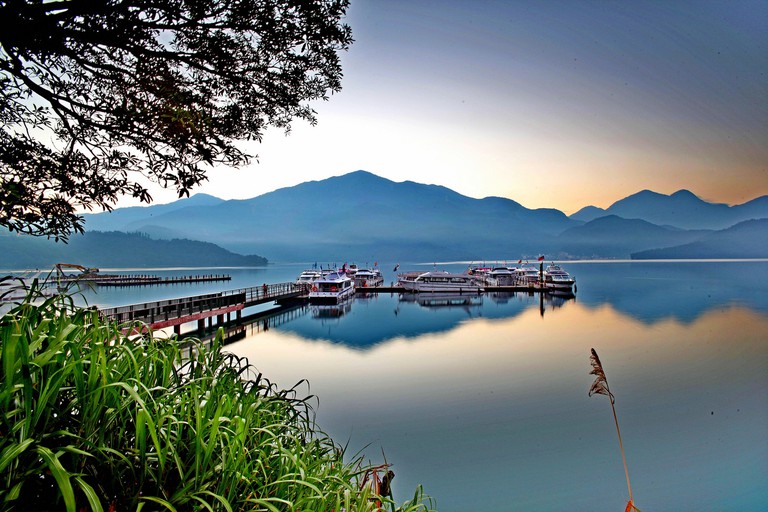 Sun Moon Lake | © Eddy Tsai / Flickr
Book Now
Usually around mid-Autumn FestivalThe impressive Sun Moon Lake is Taiwan’s largest freshwater lake and a must-visit destination for many tourists that come to the island. However, while swimming is usually prohibited, the waters are open for one day of the year when one of the world’s largest swimming festivals takes place. Anyone over 10 years of age and who is a capable swimmer can enter and try to complete the 3,000m course. There are plenty of lifeguards on hand to make sure everyone is safe and it’s an interesting way to take in the beauty of Sun Moon Lake. Be warned though, accommodation may be hard to come by during the carnival.
Open In Google Maps
Yuchi Township, Nantou County, Taiwan
Give us feedback

15th day of the eighth month on the lunar calendar

Also known as mid-Autumn Festival, this is a traditional holiday that is also a public holiday. There are many customs and traditions associated with the day, chief of which is the eating of both moon cakes and pomelos. There’s a more recent tradition of enjoying a barbecue that evening under the full moon. Although it has commercial roots, it’s this tradition that brings families and friends together for this holiday. 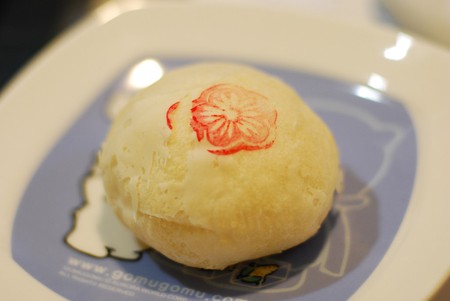 Double Ten Day is the national holiday on which everyone celebrates all things Taiwan. It’s a day for enjoying the parade in front of the Presidential Palace and no, despite what you might think, the entire island does not grind to a halt. In fact, it’s one of the busiest days of the year for both shopping and dining out. The government will sometimes arrange fireworks displays but they don’t happen every year. However, there’s always something interesting going on in one of the city’s many bars and music venues. 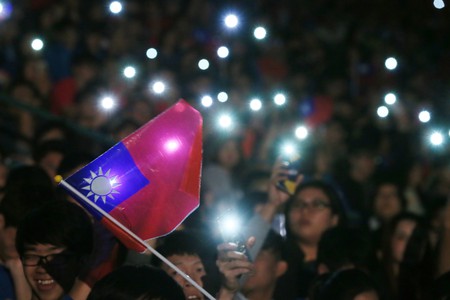 Park, Shrine
Facebook
Email
Twitter
Pinterest
Copy link
Share
Map View
Mid-OctoberWe all know that Taroko National Park is one of the most stunningly scenic parks in Taiwan. With the incredible gorge, the Eternal Spring Shrine, and the many caves and hiking trails throughout, it’s little wonder this is one of the island’s most popular tourist attractions. It also makes for the perfect backdrop for some powerful musical performances from both local and international artists. From the deep boom of traditional drums to the soft melodies of classical music, this festival combines nature and music in the most perfect way.
Open In Google Maps
1-1號 Zhong'an Road, Kaohsiung City, 806, Taiwan
+88677969999
Visit Website
Give us feedback

Taiwan is home to many cycling events but this one is perfect for novice cyclists. It’s an event that combines a wonderful bike ride around Sun Moon Lake with a fair, and of course plenty of food. It’s a great way to explore the lake area without sitting on a bus or driving a car and with it being a well-organized event, it’s very safe. There are several routes that you can choose from depending on your biking experience but most tourists usually opt for the nice and gentle family route. 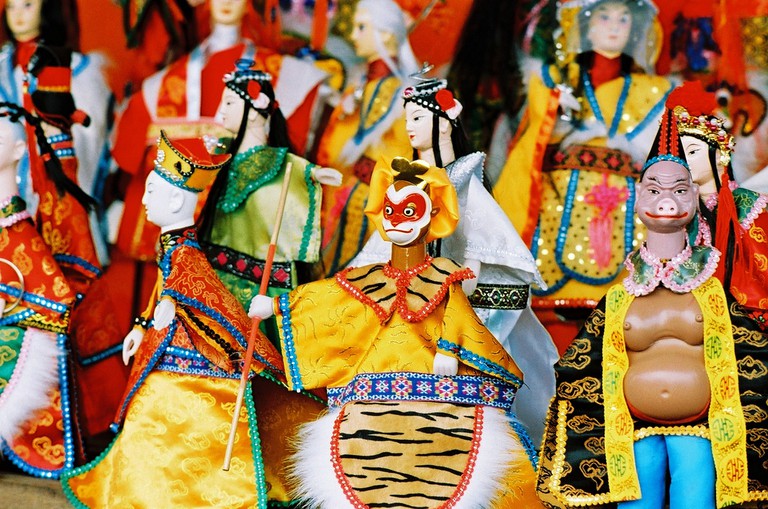 Taiwanese Glove Puppets | © Chia ying Yang / Flickr
Early OctoberPuppetry has a long and storied history here in Taiwan and it’s only fitting that one of the world’s most renowned festivals of traditional puppetry would take place here. Since its inception in 1999, Yunlin International Puppets Arts Festival has built itself a reputation as a stage for some of the world’s most talented puppeteers to showcase their work. Here you can enjoy shows and exhibitions that explain the history of the craft and give you a taste of what life was like back when puppetry was the main form of entertainment on the island.
Open In Google Maps
632, Taiwan
Give us feedback

Shrine
Facebook
Email
Twitter
Pinterest
Copy link
Share
Map View
Early SeptemberThis very special festival is one that is incredibly important to the local Hakka people here in Taiwan. It is held to celebrate the lives of 300 men who died fighting to protect their towns from rebels. These fighters now rest in the Yimin Temple and are revered in local culture. The festival usually coincides with the end of ghost month and some of the traditions carried out include the release of water lanterns, and the carrying of torches and shoulder poles.
Open In Google Maps
305, Taiwan
+88635882238
Give us feedback
Give us feedback