The Best Things to See and Do in Hualien City, Taiwan

Hualien City is a place of incredible natural wonders and of course home to one of Taiwan’s most beautiful National Parks, Taroko. While the county’s unrivalled scenery is an understandable attraction for tour groups and travellers, the city of Hualien itself also has a lot to offer. So the next time you find yourself on Taiwan’s East Coast, take some time to enjoy the delights of this relaxed coastal city. 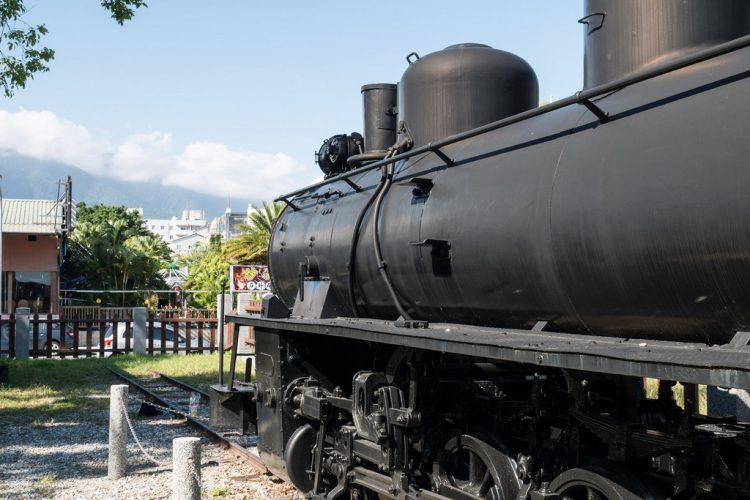 The Railway Culture Park is set in the restored grounds of an old railway depot. Originally built in 1932, this park is full of historical facts and information about the area’s industrial past. There’s a fully restored machine yard which is something of a paradise for train lovers young and old, while the rest of the park features rustic buildings, great to take a wander around and the perfect photo backdrop.

Even if you’re not a big tea drinker, this place is well worth visiting. It’s no secret that Taiwan produces some of the best teas in the world and you can sample some right here. It’s a hugely popular place and there are always people lining up outside but the queue usually moves quickly enough. The staff make the tea on the 2nd floor and send it down to the counter through steel tubes. A quirky way to serve tea. 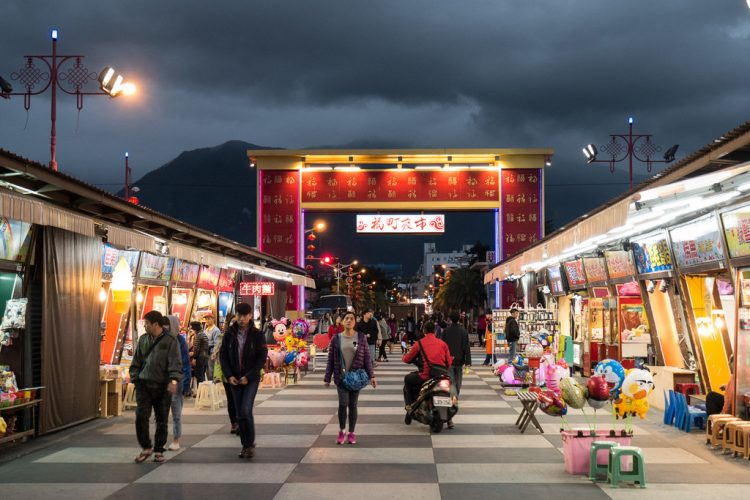 The many stalls of Dongdamen Night Market | © billy1125 / Flickr

You simply cannot visit any city in Taiwan without checking out the local night market. In Hualien that means heading to Dongdamen. The market is a hive of activity once the sun goes down. Take a browse around the stalls and be sure to sample some of the region’s most famous street foods. It does get busy at the weekends but half the fun of a night market is navigating the crowds while eating food on a stick.

Fogstand is a small gallery that does a lot of work for the local community. They run several programs to encourage local artists to present their works and showcase some amazing pieces by both residential and international artists. It’s a little way out of the city but worth the bus ride for a taste of the local art scene. 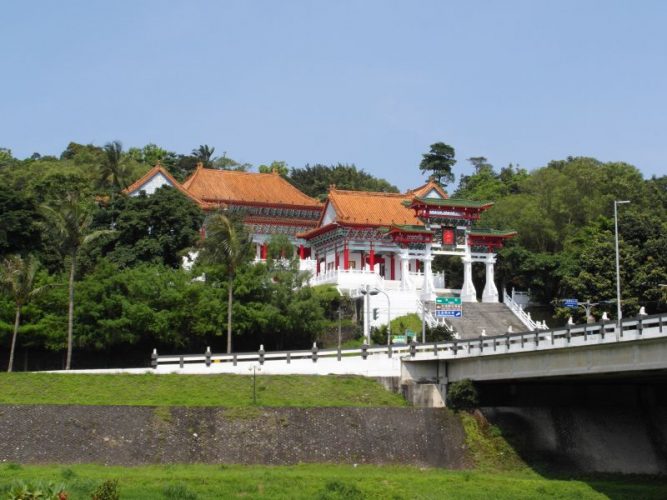 There are various Martyrs Shrines throughout the island but this particular one is a little different in that it was built on the same site as a Japanese Karenko Shrine. The Martyrs Shrine is there to honor the soldiers who fought and died during the Chinese Civil War and is located in one of the most serene spots in the city, Meilunshan Park. It’s an impressive structure and a favorite spot for photographers. 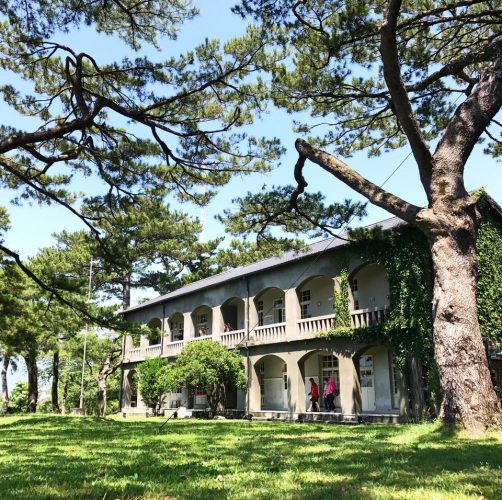 Pine Garden was once a command post that the Japanese Navy used during World War II. The compound was built in 1943 and was the place that many Kamikaze pilots spent their last days before heading off on their missions. Today it is a cultural center that hosts exhibitions from time to time. The garden is a wonderfully relaxing place to visit and offers a refreshing break from the hustle and bustle of the city.

As Taiwan’s rail system developed, many old lines and stations were abandoned. One such area in Hualien City was renovated back in 2003 and is now a pedestrian street complete with the original old tracks and lined with shops and restaurants. It’s a quaint little area that many of the locals like to take a walk down at dusk. A peaceful contrast to the bustling night market located not too far away – combine them for the perfect evening in Hualien!