The Best Day Trips from Taipei

Sunset at Tamsui | © jimmy0930fly / Flickr
Taipei is an incredible place with many interesting and sometimes unusual things to do right here in the city. But what really makes Taipei one of the best city holiday destinations in Asia is the sheer number of amazing day trips visitors can take to the surrounding areas. From cable car rides to hiking through gold country, there’s something for everyone in the north of Taiwan.

The old gold mining town of Jiufen is an ever popular base for hikers from which they can explore the myriad of trails through the local countryside. The town is a great place to visit in itself as the old streets lined with shops and teahouses make it feel like stepping back in time. Take 1062 bus from Zhongxiao Fuxing MRT Station. 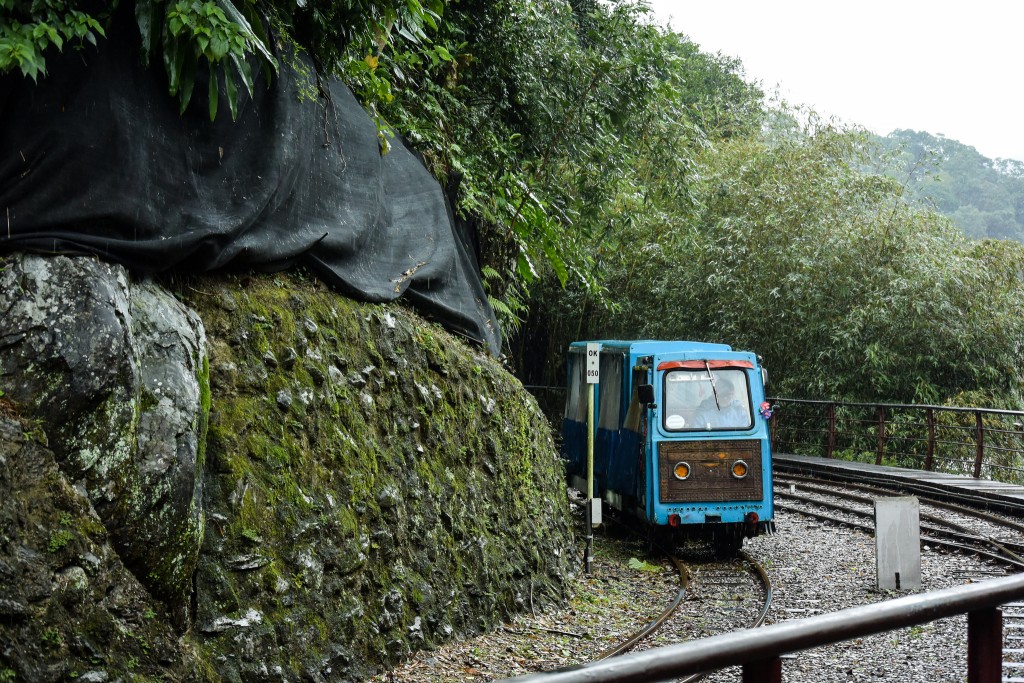 The small and scenic village of Wulai offers quite a few things to keep visitors busy. It is best known for its wonderful food stalls and many hot spring hotels. But there is also a mini train that takes visitors to an aboriginal village where there is a cable car to see Wulai waterfall. 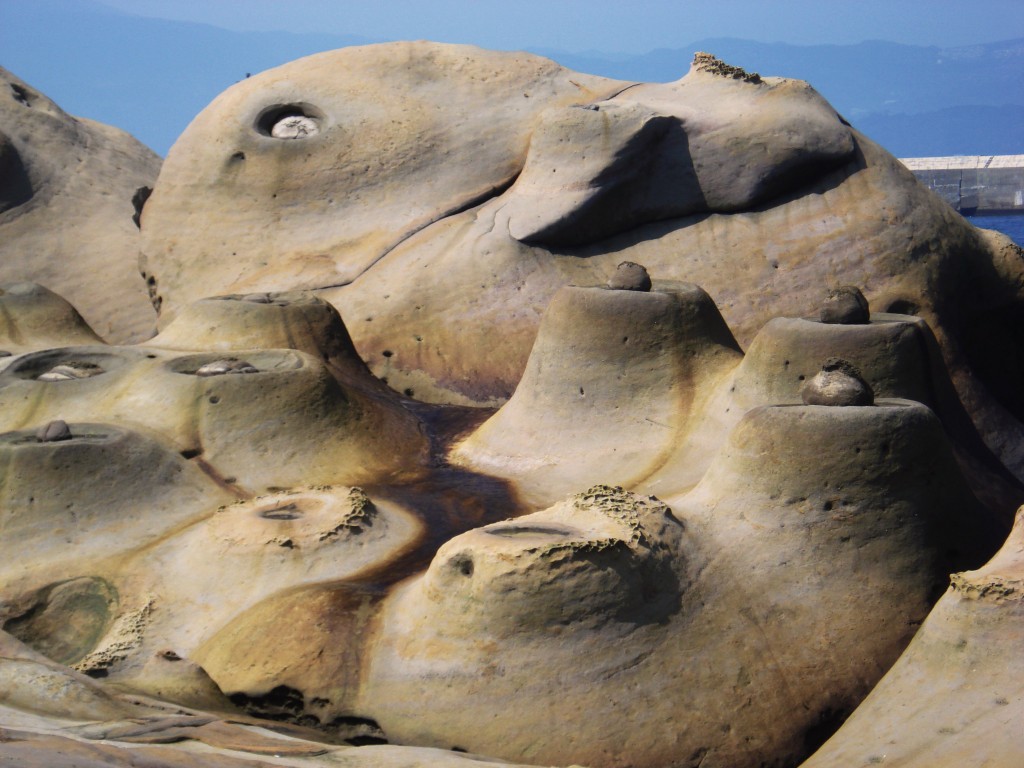 Yehliu geopark features incredible rock formations that resemble everything from pineapples to honeycombs, making a favorite day trip for many photographers. It’s a great place for a walk in the sea breeze, and there is also an aquarium and a number of restaurants in the main town.

There is an Express bus service from Taipei Main Station East Gate 3. 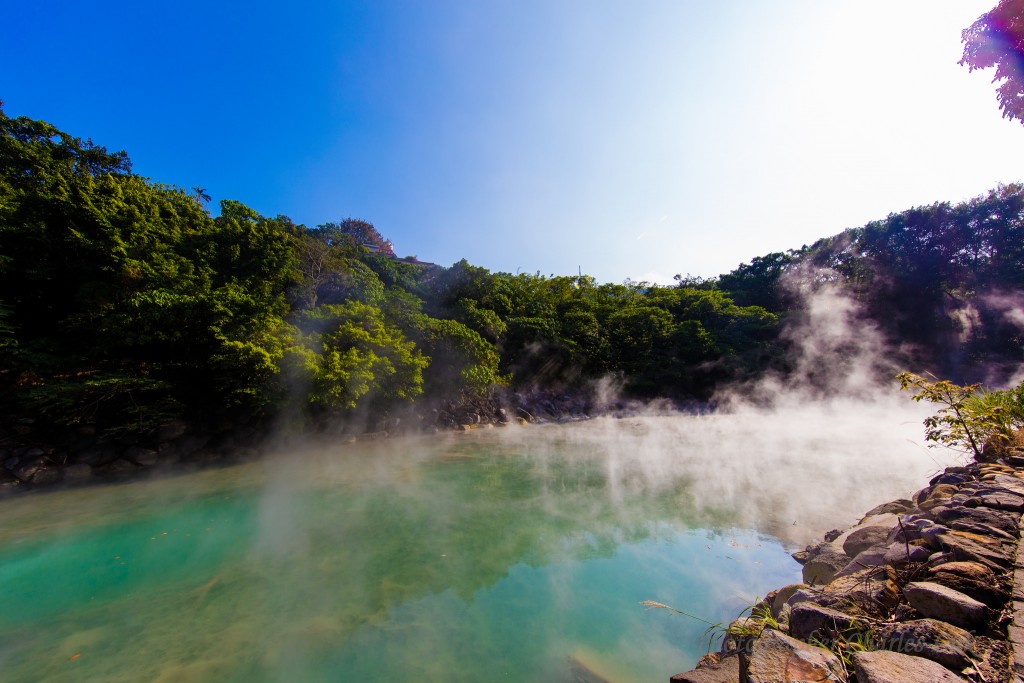 The district of Beitou is home to some of the most popular hot spring baths in Taiwan. Visitors can visit the public baths or book into one of the many hot spring hotels that offer hourly rates and private rooms.

The area by the MRT station features a wide range of restaurants and shops too while a short bus ride through the district will take visitors to some mountainside restaurants with incredible views.

Take the MRT to Beitou or Xinbeitou stations.

This lovely seaside town is one of the most popular places for Taipei citizens to spend their weekend afternoons. The old street that runs through the town is packed with shops and stalls selling all kinds of tasty treats and local wares.

The promenade offers a variety of restaurants, some with rooftop terraces where you can watch the sunset over the bay. A favorite spot for photographs in Tamsui is the Lover’s Bridge down at the Fisherman’s Wharf.

Take the MRT to the end of the Red line.