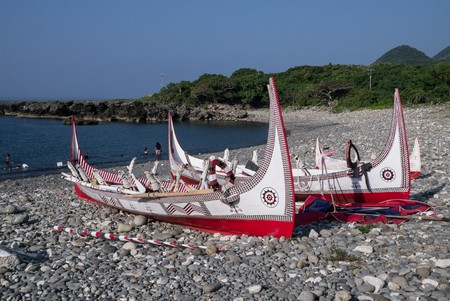 Taiwan really doesn’t get the credit it deserves as a wonderful holiday destination. So it’s little wonder that most foreign visitors to its shores have little or no knowledge of the many magical outlying islands that are just a ferry ride from the mainland. And while every one of Taiwan’s islands is worth visiting, unfortunately seeing them all would take a lot more time than most tourists can afford. Here are five islands and archipelagos that are both easy to get to and offer some of that idyllic island lifestyle tourists crave.

Penghu is actually an archipelago of 90 islands just off the west coast of Taiwan. The main island of Magong is where you fly into, and it’s often the island that most tourists go on for a short stay. However, while the main island is a beautiful spot, there are other smaller islands that offer a much more relaxing and idyllic setting for a short break or even an extended stay.

For beautiful beaches, head for Jibei Island where the unspoiled coastline offers some incredible beaches, and there are also plenty of nice places to stay here. The island of Qimei with its stunning natural beauty is another one worth visiting, and the boat trip between Magong and this relatively small island takes you past several of the most picturesque islands in the area. 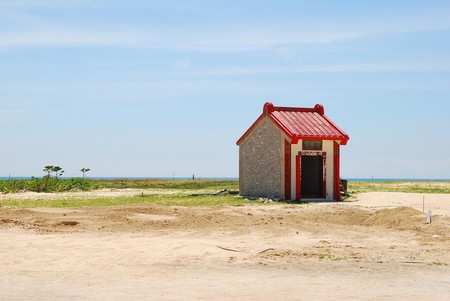 Also known as Green Island, this small volcanic island is just off the coast of Taidong. As with many of the other islands on this list, the way of life here is far more laid back than it is on the mainland. The scenery is also pretty breathtaking, and there’s a nice hiking trail that takes you across the middle of the island.

The island’s main 18km road takes you on a circuit of the coastline, and so it’s worth hiring a scooter to get around. If you don’t fancy driving, then you can always bike your way around this small island. 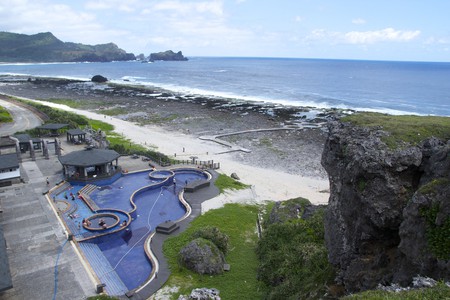 Lanyu, also known as Orchid Island, is off the southeast coast of Taiwan. It lies just south of Ludao and like its neighbor is also a volcanic island. Here, the weather is humid and rainy, and the island is covered with dense rainforest. The island is most famous for being the home of the Tao tribe who are sometimes called the Yami people. If you arrive here at the right time, you can witness the Flying Fish Festival, the Millet Harvest Festival, or the Boat Launching Festival.

One of the other major attractions of Lanyu is the endless snorkeling and diving opportunities. The coastline is dotted with coral reefs, and the variety of fish in the local waters is quite impressive. 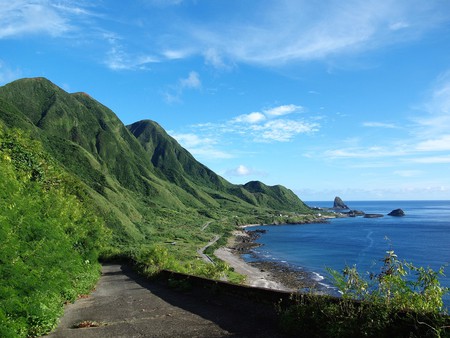 As one of the least visited islands, Matsu is a great option if you’re looking for a quiet holiday away from other tourists. It’s a group of 36 islands that are all pretty much untapped by commercial tourism. You can take ferries between six of the islands, and it doesn’t really matter which one you choose as all are equally stunning. However, Nangan, Dongju, Beigan, and Dongyin are the most easily accessed and easiest in terms of finding a place to stay.

On the islands, you’ll find some spectacular scenery, especially from the many cliffs on the islands’ coastlines. And while it’s not quite the tourist hotspot, there are plenty of temples, lighthouses, and old military fortifications to take in on your trip. 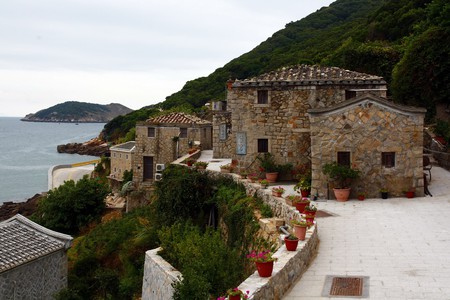 Guishan is known as Turtle Island, and since being demilitarized in 2000, it has become a popular destination for hikers. Tourism numbers are strictly limited, and accommodation is hard to come by. But with so few tourists visiting the island, its natural splendor is completely untouched, and you can even spot some whales and dolphins on the boat ride there. For the nature lovers and hikers, this is a real gem of an island. 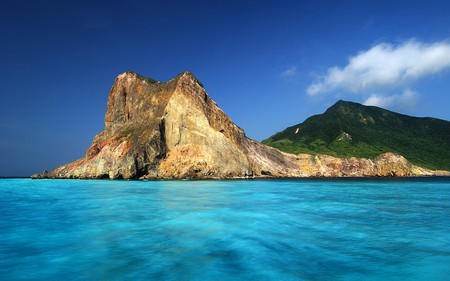 Arriving at Turtle Island | © Edwin Poon / Flickr
Give us feedback