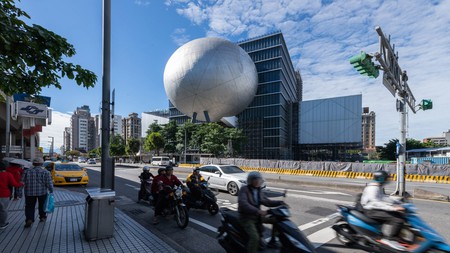 It may be seven years overdue, and another year away, but this jaw-dropping performing arts centre designed by OMA is set to put Taipei on the map as an international cultural hub. 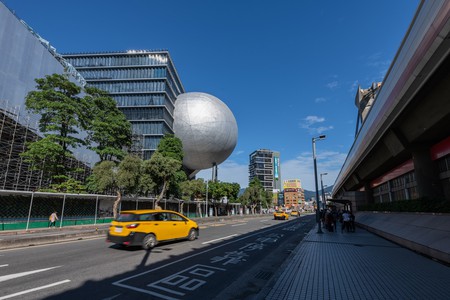 The spherical theatre is suspended over a new public plaza | © Kevin Mak, courtesy of OMA

According to its architects at OMA, the aluminium playhouse has been designed to provide “new and experimental theatrical possibilities”.

The complex’s two other performing spaces, the Multiform Theatre and the asymmetrical Grand Theatre, can also be combined to create one spectacular 100-metre-long arena that will allow conventional works to be re-imagined on an epic scale.

“The theatres plug into a central cube, which consolidates the stages, backstages and support spaces into a single and efficient whole,” explained OMA. 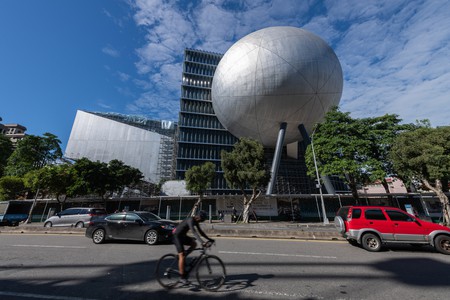 Led by Rem Koolhaas, the architecture practice won a competition to design the 50,000-square-metre cultural centre in 2009. A primary focus of the project is to “engage the broader public” by making performances more accessible to everyone.

The Public Loop winds its way through the building, giving passers-by a sneak peek of backstage areas and ongoing performances and an insight into the theatre-making process that’s usually hidden from view. 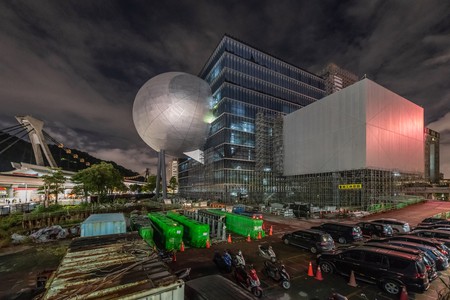 The external theatres 'plug in' to the central cube | © Kevin Mak, courtesy of OMA

Due to be completed in 2020 – seven years later than planned – the centre promises to be an incredible space in which to develop performing groups from Taipei as well as big-name acts.

Across the globe, spherical buildings seem to be having a moment. At the heart of Renzo Piano’s design for the Academy Museum of Motion Pictures in Los Angeles is a floating glass-topped dome and London-based firm Populous has a state-of-the-art music venue in the city’s East End in the pipeline that’s already been dubbed the Golf Ball. 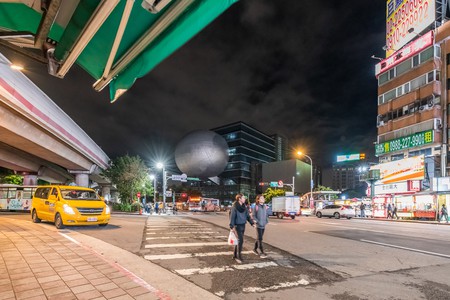 A Public Loop that runs through the centre will allow passersby to engage with the live performances | © Kevin Mak, courtesy of OMA
Give us feedback