Seven up and Coming Fashion Designers from Taiwan 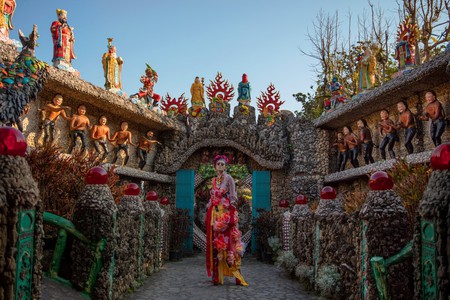 Taiwan has a history of producing incredibly talented designers, but it is perhaps in the fashion industry where the most notable success has come. From gown designer Jason Wu to celebrity outfitter Malan Breton, there’s no shortage of design talent coming out of Taiwan. Here we take a look at the latest crop of uber-talented Taiwanese fashion designers set to the take the catwalk by storm.

Lu Xue Zheng exhibits a style that he puts as being “characterized by the deconstruction of oriental elements combined with minimal design.” His work has seen him win several awards and praise from big names in the industry and he is definitely one to watch for the future.

Jenn Lee has been making waves in the world of fashion for quite some time now. She started her own label in 2015 after graduating from London College of Fashion in 2011. Having interned under designer Felicity Brown at Alexander McQueen, this young designer certainly has experience behind her as she now navigates the world of fashion under her own name. 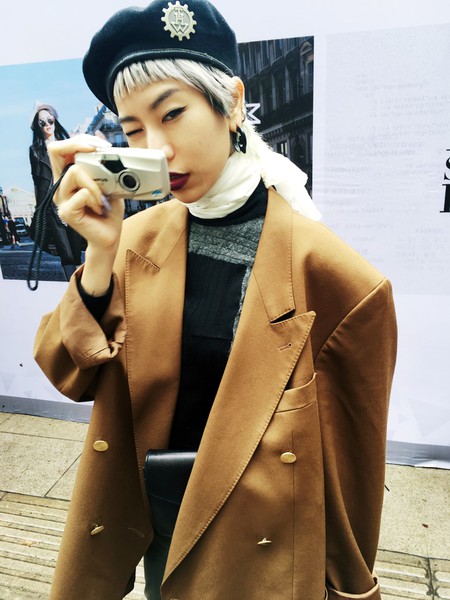 Shortlisted for the LVMH Prize for Young Fashion Designers 2017, Angus Chiang holds the honor of being the first Taiwanese to make it this far in the competition. Unfortunately, he didn’t make it to the final eight but nonetheless he is making waves with his collections under his own label.

As a graduate of Central St. Martins College of Art and Design in London, Jim has the academic ability to turn his hand to anything design-related. But no-one expected his incredible collection of fashion pieces that made use of 3D weaving. His intention to add one more dimension to clothing garnered huge international acclaim, and a lot more is expected of this young designer in the near future. 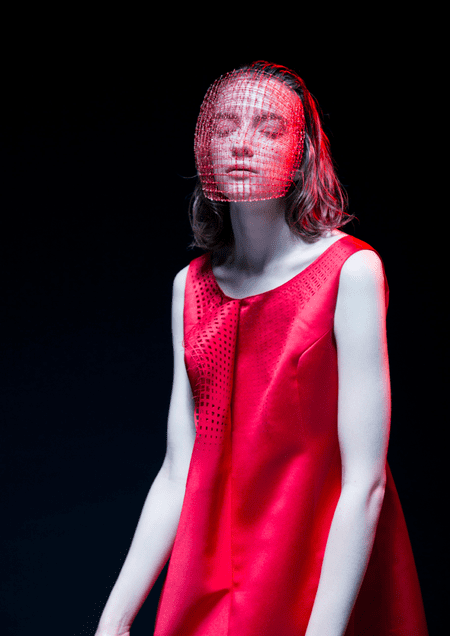 Based in New York, Angie Chuang was considered the next big fashion designer to come from Taiwan back in 2014. Since then she has gone on an epic journey producing well-received collections and defying the norms of fashion with her androgynous approach to style. 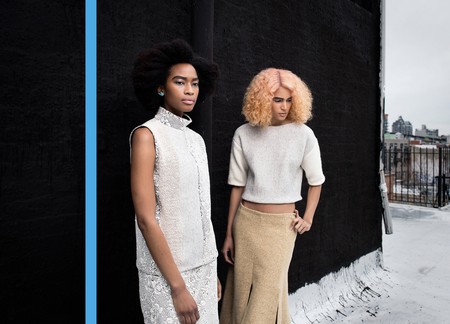 Having moved to North Carolina when she was only 15, Szu Ting Chen then moved on to New York where she pursued her dream of becoming a fashion designer. Working part time as a Sunday school teacher, she took a lot of her early inspiration from the joy of watching children create. A heralded young designer, it shouldn’t be too long before we see more of her work on the high street.

A designer with quite a few strings to her bow, Candy Chang alongside both Angie Chuang and Szu Ting Chen was one of the featured Taiwanese Fashion Designers of America 2016 event at Taipei Economic and Cultural Office in New York. A graduate of Parsons the New School for Design, Candy takes inspiration for her clothing from everyday life and her travels abroad. 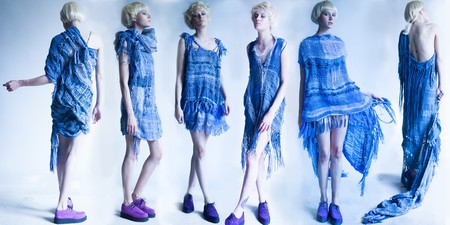