Seven Artists from Taiwan Past and Present 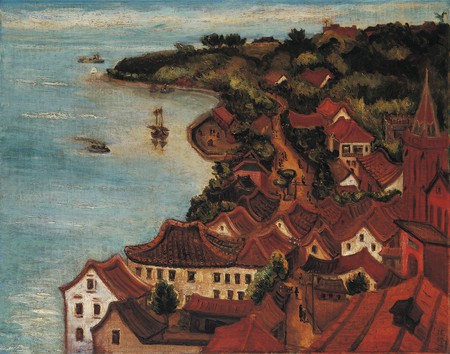 Taiwan is known the world over for being innovative in terms of design, manufacturing, and of course cuisine. But what many don’t realize is that it was and still is home to some of the world’s most talented artists. Here are seven of the island’s most famous artists of past and present.

Chen Cheng-po is a revered Taiwanese artist who grew up during the Japanese occupation of Taiwan. A keen painter from an early age, Chen loved both Western Art and traditional Chinese Art and the influence of both can be seen in much of his work. A gifted artist, Chen is much loved in Taiwan not only for his work with paint but also for his determination to fight for human rights. Unfortunately, it was this determination that led to his death during the 228 massacre.

His most famous painting ‘Sunset in Tamshui (1935)’ appeared on the home page of Google Taiwan on the occasion of his 120th birthday.

Ran In-ting was a watercolor artist well-known throughout the world for his wonderful depictions of Taiwan’s beautiful natural scenery. His works painted during the time of Japanese occupation brought a lot of attention to the region’s art scene. It was a Japanese artist by the name of Kinichiro Ishikawa that discovered him as a young painter and taught him to paint in the Western style. Ran is notable as being one of the very few local Taiwanese artists to teach art in Taipei high schools during the period of Japanese occupation, and he did so with only a secondary school education.

Since his death in 1979, he has been revered as one of Taiwan’s most gifted artists. His paintings still hang in some of the world’s most famous museums such as the Museum of Modern Art in New York and the Prado in Madrid. 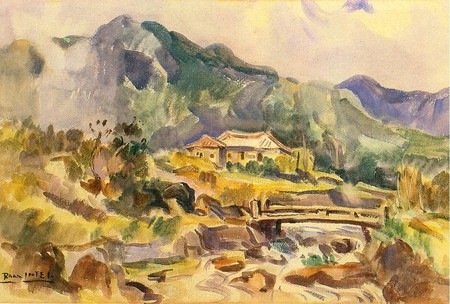 Considered by many to be one of Taiwan’s most important painters of the 20th century, Lee was an oil painter that created many works depicting local landmarks and landscapes, but he is also famous for dipping his toes in the world of cubist art. After he passed away in 1995, a collection of more than four hundred pieces of his work were assembled and placed in the Lee Shih-chiao Museum of Art.

Known for inspiring a generation of young artists to take up the brush, Lee is an artist who is fondly remembered by the local Taiwanese art scene.

Born in Tainan in 1903, Yen studied at Tokyo Fine Art College before moving to France to study drawing and oil painting. He was the first painter allowed to travel to the protected aboriginal island of Lanyu where he studied the local primitive artwork. The influence these studies had on his works are plain to see throughout his art in later years. 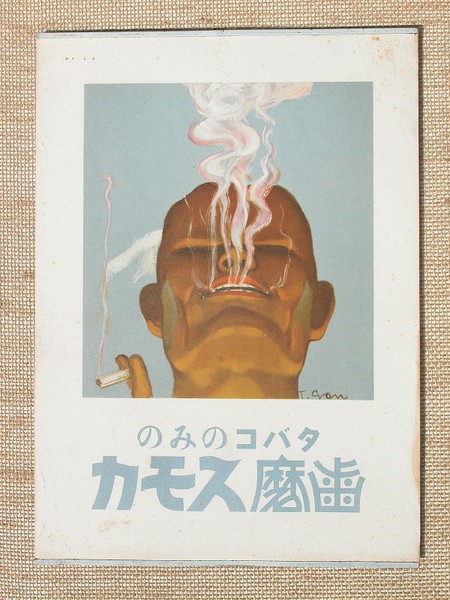 An internationally acclaimed painter and illustrator, James Jean made a name for himself as a cover artist for DC Comics. A graduate of the New York School of Fine Arts, Jean has also created works for Rolling Stone, Time Magazine, Atlantic Records, and even Playboy.

In 2008 Jean left the world of commercial illustration and now focuses his energies on his painting. His highly sophisticated works are instantly recognizable and have won him much critical acclaim. 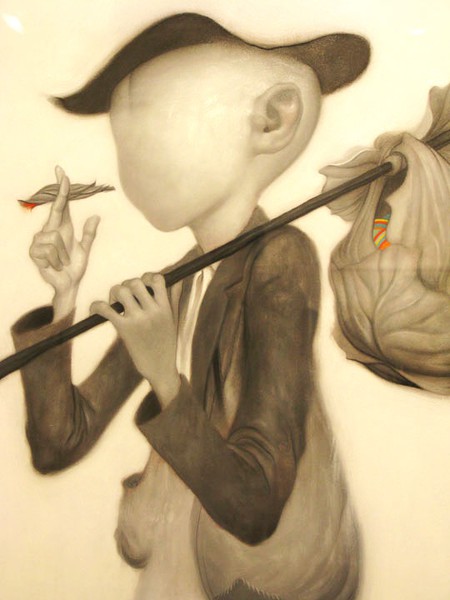 One of Taiwan’s most distinguished artists, Maukun has not only won many awards for his realistic portraits but is also an accomplished author and educator. Much of his work is oil painting, but he is also proficient in charcoal, ink, watercolor, and pastels.

Maukun was born in mainland China, but his father moved to Taiwan to join the exiled government. This made life extremely difficult for Maukun. In fact, he spent many years being ridiculed and publicly humiliated before being allowed to paint under supervision during the 70s.

He moved to Hong Kong in 1980 where he stayed until 1988 when he finally followed his now deceased father’s footsteps to Taiwan. Although he didn’t arrive on Taiwanese shores until his late 40s, many consider him a Taiwanese artist due to his father’s position within Chiang Kai-shek’s government. Some of his works now hang permanently in the Sun Yat-sen Memorial in Taipei. 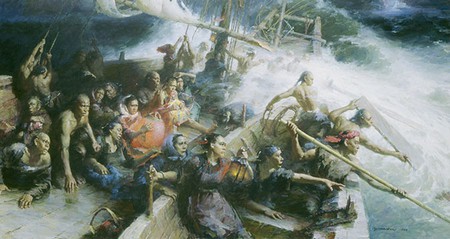 Based in New York, Yang is one of Taiwan’s most famous contemporary artists and is well-known throughout the art community for his exhibitions that draw attention to the state of the world. His works often touch on the theme of global over-consumption. During his exhibit Kill Me or Change he suspended 30,000 aluminum cans above his head and garnered much mainstream media interest.

An artist with a deep interest in educating the next generation, he also spends a great deal of time visiting local schools in Taiwan. 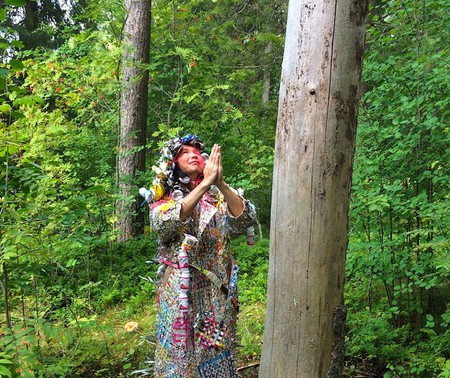 Praying for a dead tree | © Chen Chih Yang
Give us feedback