How to Celebrate Double Ten Festival in Taipei 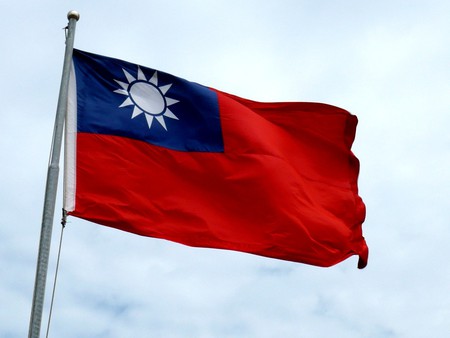 Falling on October 10, Taiwan’s national Double Ten holiday is a timely break from studies for children that started school in late August or early September. And for this reason, many people choose to get out of the city or even jump on a plane for a short break. But what about those who stay in Taipei? Is there much to do? As the island’s capital, Taipei plays host to the most important celebrations on Double Ten. So if you’re in the city for the holiday this year, then there’s plenty to do.

Take part in the official celebrations

Each year the president hosts foreign dignitaries as they fly into the city to attend the annual parade. The parade takes place at the junction of Ketagalan Boulevard and Chongqing South Road right in front of the Presidential Office.

It all kicks off with a flag-raising ceremony with all those in attendance belting out the national anthem with passion. It’s quite the experience hearing any national anthem on home soil, but in Taiwan, the sense of national pride on this day gives it that something extra.

The parade then takes place in front of the VIP stand where the presidential party and their guests have the best seats, while members of the general public line the street. If you want to witness the parade in person, then you’ll have to get there very early to find your spot. And while the place can get very busy, with everyone in a celebratory mood, it’s actually quite a nice experience. 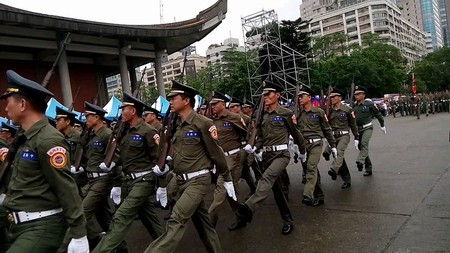 The parade usually features local schoolchildren, aboriginal groups, and others performing dance routines and singing for the president and foreign guests. There is also a military parade with the usual tanks, armored cars, and soldiers. However, the highlight for many comes when the air force flies jets and helicopters overhead with parachutists taking a leap and landing in front of the president and watching masses.

The baseball season is coming to a close, and if you’re lucky there may be a game on around the national holiday, but it’s unlikely that one will be scheduled for the day itself. If you’re in luck and there is a game, it’ll be held at Taipei Municipal Stadium, and with it being a public holiday, it’s sure to be a sellout with an electric atmosphere. 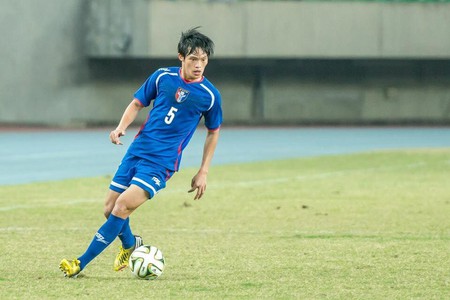 Taipei Jazz Festival runs from September 9 through to October 31, with some incredible acts hitting the city for a run of performances. There are outdoor events planned throughout the festival, but for the national holiday, you’ll probably have to hit one of the quieter clubs in the evening.

And speaking of clubs, there are plenty of music venues in the city, and on such a major holiday you’re sure to find some great live music on throughout the day.

Head out for dinner

The city’s many many restaurants are usually booked out well in advance, but with so many locals heading out of the city for the holiday, you should be able to get a table at any of the top restaurants.

However, if you’re looking for that real authentic night out, then why not try your hand at shrimp fishing. Taipei has quite a few of these quirky restaurants where you catch yourself a bucket of shrimp (if you’re any good) and throw it on the barbecue. Best enjoyed with plenty of cold beer.

Although many local residents take the opportunity to head out of the city, Taipei is actually a fun place to spend double ten. Parades, live sport and music, and, of course, plenty of delicious dining options – what more do you need?