How to Celebrate Chinese New Year in Taipei 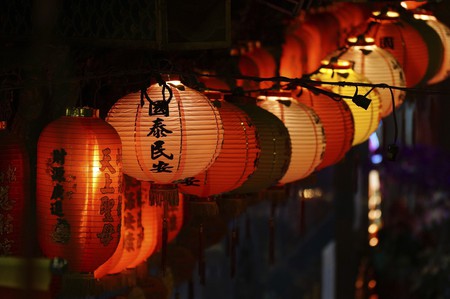 Chinese New Year is the most popular festival in Taiwan, and here in Taipei, there are plenty of ways to spend the holiday. From taking in the sights to enjoying some tasty traditional foods, there’s never a dull moment for tourists during Chinese New Year.

Chinese New Year usually falls in late January or February and runs for a period of three days. However, here in Taiwan the national holidays actually run for six days starting on New Year’s Eve.

What is the holiday all about?

While most of us know it as Chinese New Year, technically it’s the Lunar New Year, and it’s a time of year celebrated by many cultures throughout Asia.

Here in Taipei, it’s the most important holiday of the year and is often the only chance that families manage to have all members under one roof at the same time. So to say it’s a family affair would be quite the understatement.

Unlike the new year we celebrate on the 1st of January, there are very few events planned in Taipei for the Lunar New Year. There are no major fireworks displays and no parades. This may come as a bit of a shock to tourists expecting to see something they may have previously witnessed in a Chinatown in many Western cities. It’s important to note that, in Taipei, locals see this holiday as an opportunity to spend time with their families and so public events aren’t very popular.

Locals will spend their days either visiting relatives or taking short trips to various tourist hotspots around the island. For this reason, many of the more popular areas such as Sun Moon Lake and Kenting may be incredibly busy.

However, this also means that Taipei is relatively quiet, as many of the city’s residents head south to their family homes. And this makes Chinese New Year a perfect time to see the city’s many tourist attractions.

Take a hike up Elephant Mountain, ride the elevator to the top of Taipei 101, or visit one of the city’s many museums – whatever you decide to do, you won’t have the huge crowds to deal with that you would on any other holiday. 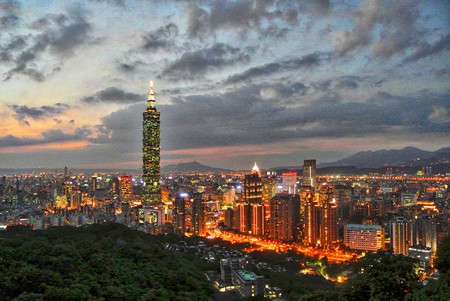 One thing that you can’t get away from during Chinese New Year in Taipei is the sound of firecrackers. Take a walk through any neighborhood during the evening, and you’ll no doubt find people setting off fireworks to welcome in the New Year and just for a bit of fun. The local laws regarding fireworks are a little unclear, so best to watch from a distance than get involved yourself.

There are department stores in practically every neighborhood in Taipei, and during Chinese New Year you’ll find some incredible bargains. With everyone eager to spend their red envelope money, local businesses will offer huge discounts on their products during the holidays, and you’ll be surprised at how many places are actually open. 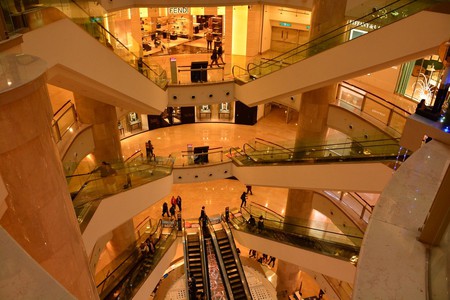 It’s increasingly popular to dine out during Chinese New Year, and so many restaurants stay open throughout the holidays. You’ll also find that some of the larger chains will have special menus for the holidays, but you may have to book in advance.

Cycle along the river

With YouBike stations now all over the city, there has never been a better time to explore the city’s riverside parks on two wheels. Take a thirty-minute ride close to the city center, or ride all the way out to Danshui – cycling is a great way to spend a day. It’s now a hugely popular activity, so expect to see plenty of people on the cycle paths. 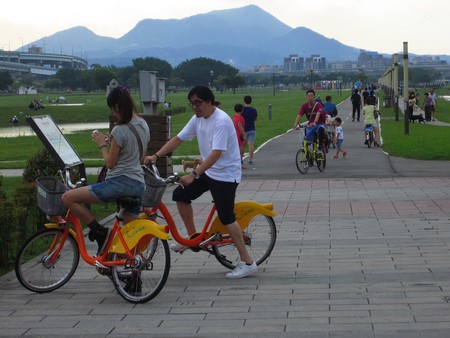